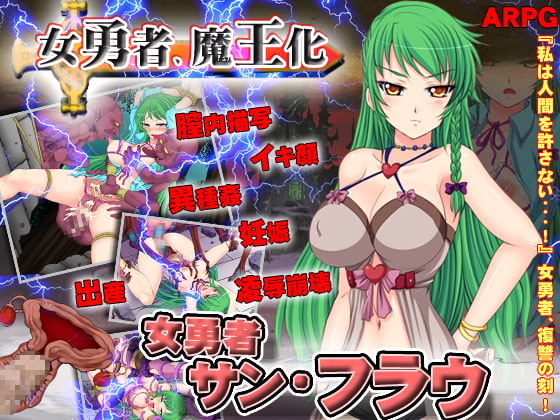 Four heroic women banded together to conquer the great demon.
They were Draco of the Sword, Namo of the Wise, Shabon of the Brave
And finally-----San-Frau of the Heroes.
Following a violent journey they arrived before the demon.

But at the precipice of glory, San-Frau asked her band:
"I wonder if what we do is truly right?"
They had committed genocide against weak, simple monsters.
They had treated fellow humans as slaves, too.
A hero's path should not be strewn with such evil deeds.
So... were they evil?

San-Frau said this to the others but, they were not disheartened.
They forge ahead to subjugate the demon, as was their destiny......

... or so they thought, but at the critical moment the demon cursed them.

What manner of misfortune awaits the damned heroes?
They do not yet know-----.

When San-Frau turns from hero to demon, she can have sex
with monsters and be able to command them.

The main theme of ero scenes is "heroine assault".
Illustrations depict cross-section views in most cases.

There are 3 outfit changes as fate progresses into pregnancy, birth.

CG mode can be cheat-unlocked. 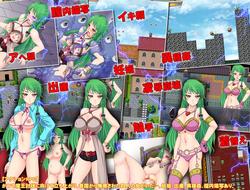 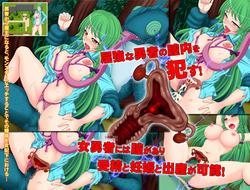 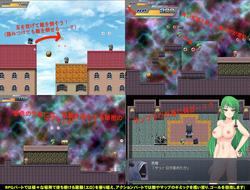 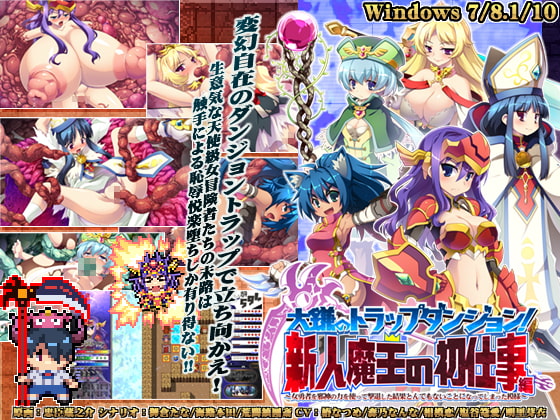 A girl who's keeping her womb safe to revive her family's good name is sullied, violated, and humiliated by beasts! If she can jus... 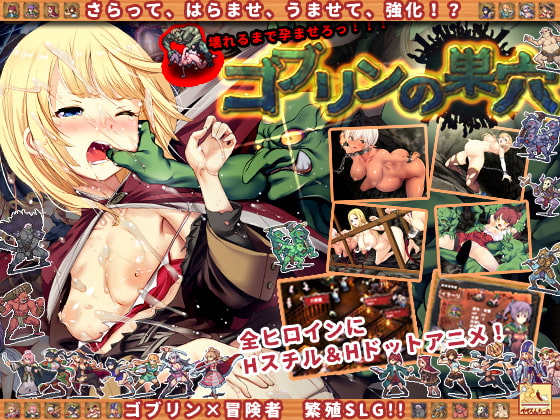 The cries of women echo throughout the dark cavern...This is an invitation for you to join the Goblin Burrow!Do you know of gobli... 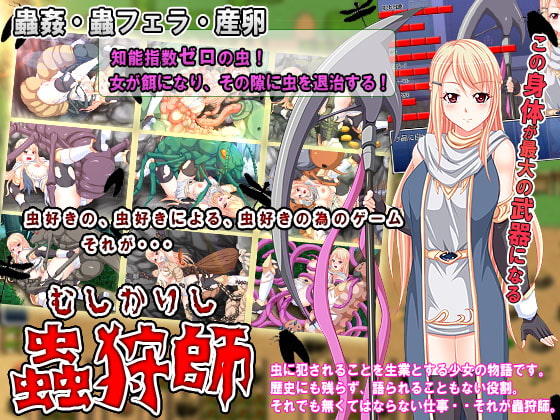 * Monogatari I am Riiza. My profession is Mushikarishi, Hunter of Bugs. Insects are repulsive and frightening, in fact I hate to l... 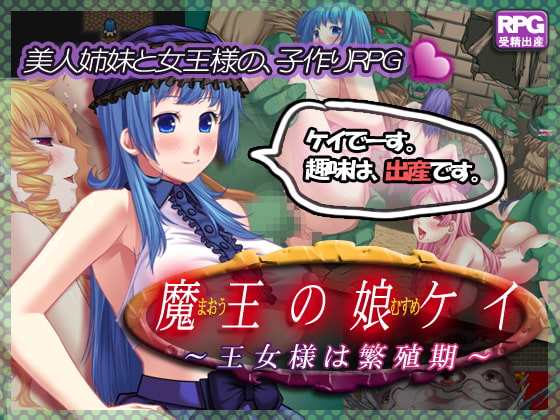 Kei, Daughter of the Devil

- STORY - Once there was a long war between humans and devils. Seeing no end, a truce was negotiated. The grandmaster demon Dohga ... 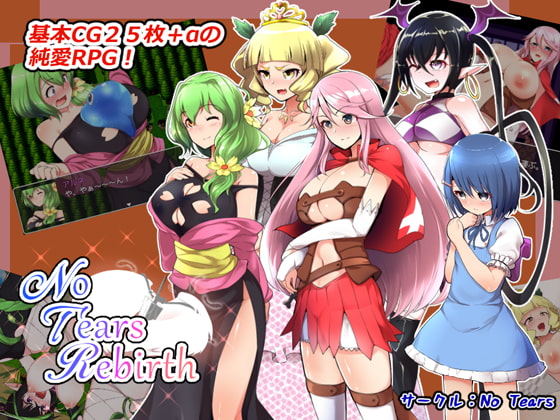 **Official Twitter:**Theme of this product: "Pure Love"The hero rides on his adventure in order to prevent the revival of the lord...
© xplay.me