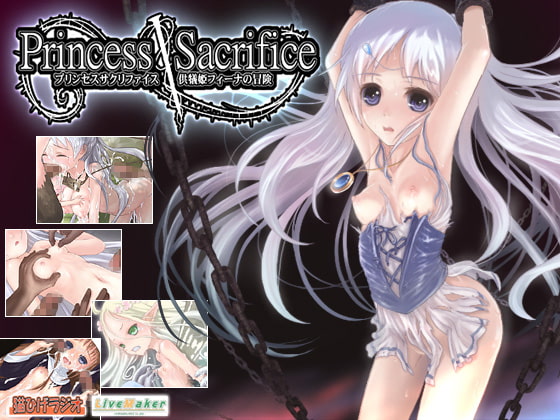 ==========
Swords and magic. An age of violence and wonder.
The benevolent gods of old felt abandoned by humans caught up in their own lives.
Thus, gods abandoned humanity. The celestial realm was barren.
Only spirits on the earth remained.

To protect humanity the spirits gave their Powers to maidens of the shrine.

* Spectacular r*pe by monster hordes and unsavory villagers
* The pinpricks of sexual indignity, battle by battle, that degrade Feena over time
* Dark caves full of enemies where you will go to save wailing captive women...
* Sentinels who will publicly punish Feena if they catch her
* Orc gangbangs, mating slimes, milkpump pixies, ruthless sex demons, tentacles, more... 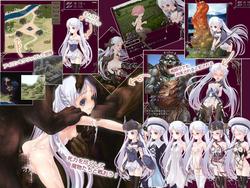 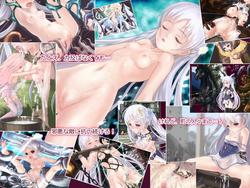 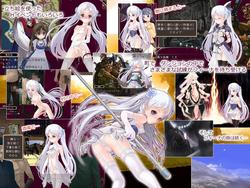 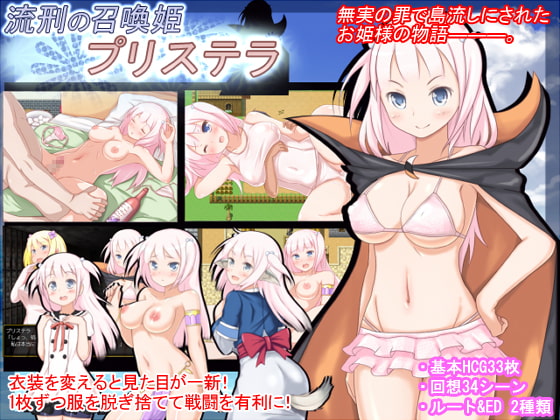 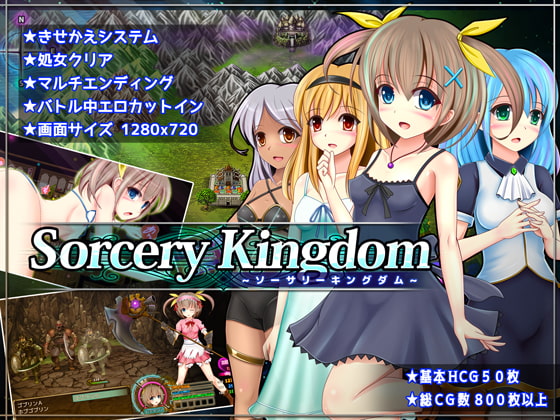 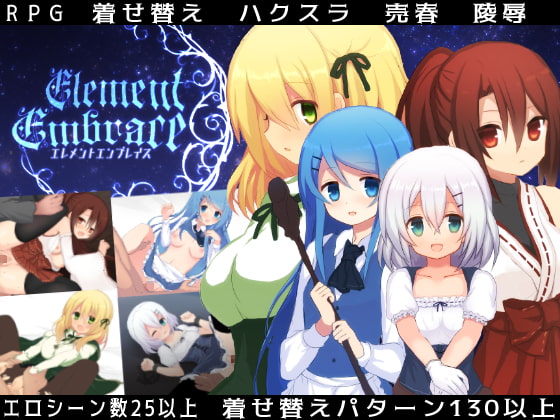 2019-08-22
Into the dreams of a young girl comes a goddess.She grants the girl a sword of heroes, and tells her to work with a shrine maiden ... 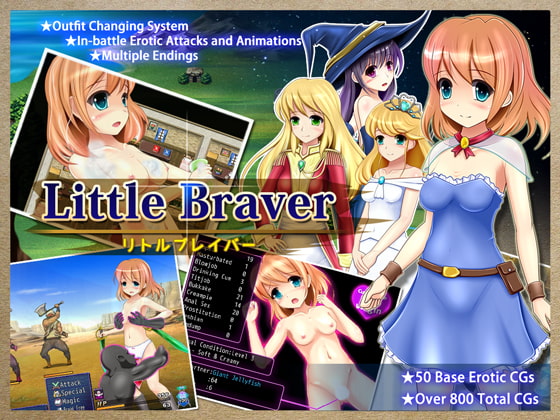 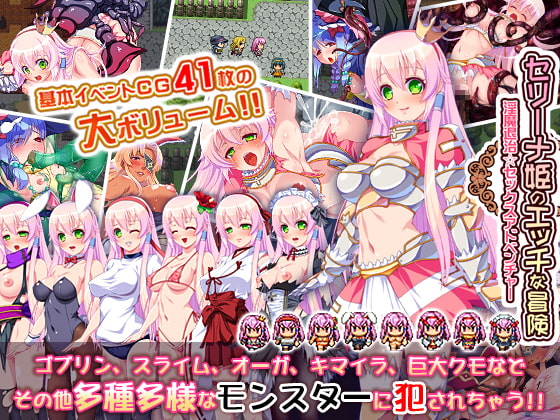 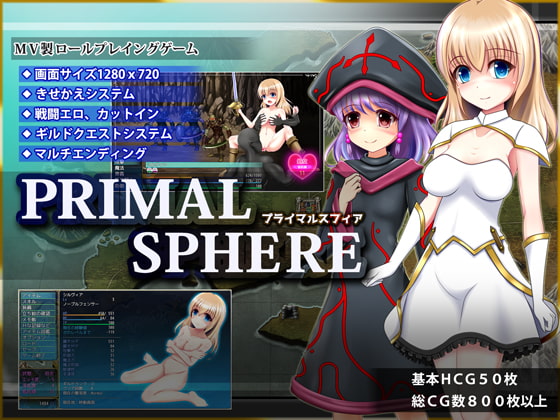