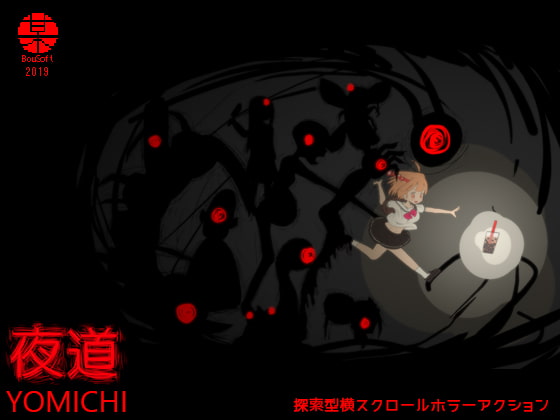 Added support for English and Spanish.

*Rape Viewing Mode added. This mode will automatically unlock after completing the game. It can also be unlocked manually.

* Fixed a textual error when using the Keyboard configuration, where messages displaying the S key actually required the Space key.

In the pitch-black night, a girl opened her eyes,
in her hazy mind, a whisper was building -- "I have to go".
In the desolate blackness, the only thing she could hear was a mysterious voice.

A side-scrolling horror action game in which a lone girl traverses through darkness.
Use items freely, engage in combat, and help her escape from the monstrous hands that
torment her.

Tips:
- Includes multiple weapons like bats, handguns, shotguns, and more.
- The very first enemies may be difficult with the bat, so it might be a good idea to advance a little further without fighting.
- The bat is somewhere on the second floor of the school.
- There's a save point in the girls' restroom on the school's first floor.
- Multiple locations! School, countryside, mountain road, and more! Maps included! Earn
passage to new areas as your character gains new abilities.
- You can only recover health with food.
- Enemies will not reappear when defeated.
- There is a limit to the number of items that can be carried except in certain circumstances.
- You'll get dirty after being assaulted by enemies. Dirt can be cleaned in baths around
town.
- There are items that increase defense, but they don't protect from sexual attacks.
- Can be played with a keyboard or a game pad -- mouse not required. 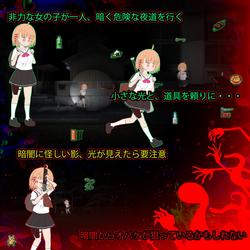 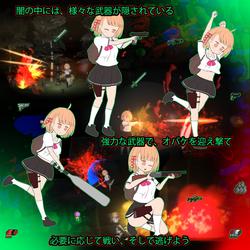 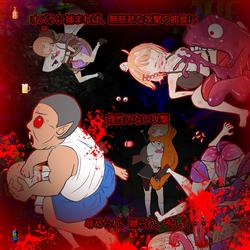 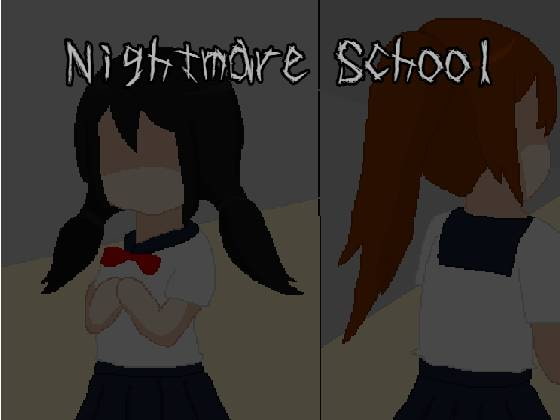 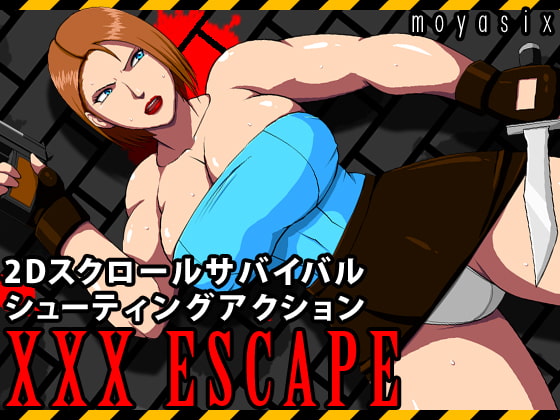 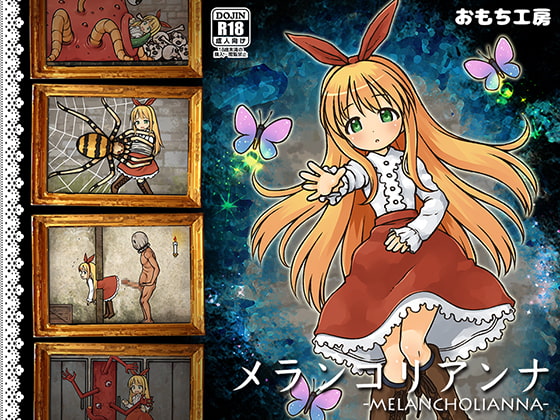 A girl wakes up in a labyrinthine mansion and must escape safely.A side-view escape game created using RPG Maker MV. Find and use ... 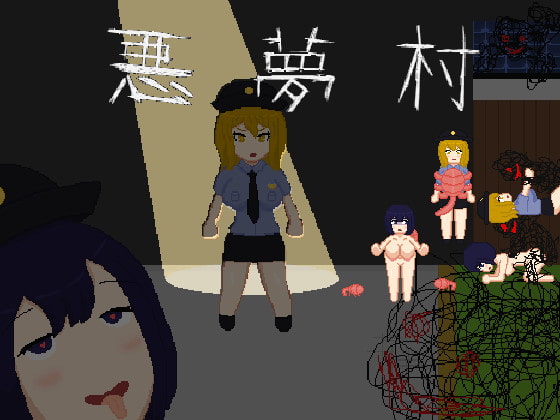 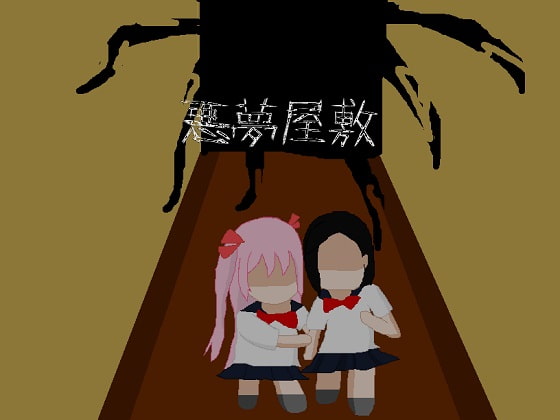 From the creator of Summer Memories comes a new game where you must look after a demon named Lilim! Now you must juggle your time ...
© xplay.me