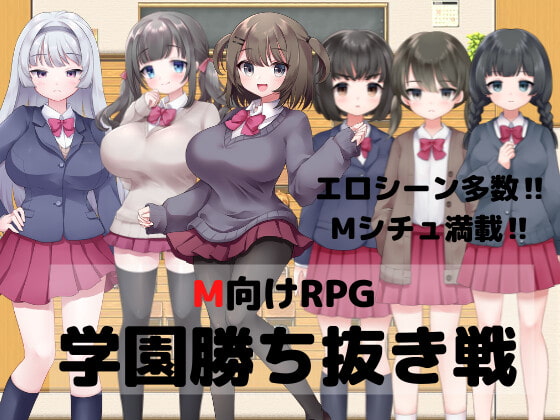 ● Story
The main character who has a favor to Kyoko Jogasaki, a madonna of the class, is said to be "unable to go out with a weak man" even though he boldly confesses to her.
He tries to prove his strength by fighting Jogasaki, but he is defeated.
In order to re-challenge, you must beat the 5 girls in the class first...。
In the confrontation with the girls, it is possible to naked the opponent's girls if you win, but you will receive embarrassing punishment if you lose...。

主人公 Hero (name free)
Your own alter ego who attends the school that becomes the stage.
By confessing to Kyoko Jogasaki with a favor, he will challenge the trial of defeating 5 girls in the class.

京Kyoko Jogasaki
Madonna of the class who is beautiful appearance, excellent grades, excellent motor nerve.
She is a daughter of a famous family, and her martial arts skills are also very high.

東東東東東
She is a childhood friend of the main character.A cheerful and bright mood maker.
He is also a member of the sports team and is not a low-level fighter.
He is good at handjobs and uses them as a sabotage technique during battle.

美Miho Kuwahara
A sexy girl who is popular in the class alongside Jogasaki.
There is no hesitation in attacking using their own eroticism, such as blowing with interference during battle.

由Yumi Nishikawa
A girl with a pigtails hairstyle.Cheeky personality.
During the battle, he has a strong sense of S, such as using a lot of attacks of the ball attack system such as golden kick.

理Risa Shimizu
Girls with Bob hair.
She has knowledge of martial arts, and her martial arts skills are higher than those of other girls.

香Kako Moriyama
A girl with a braid hairstyle.
She has a quiet personality and is not good at exercise, but hidden big tits.

● About the game
- Open the application named "Game" in the folder, you can play with the game.
- Except for the first battle, it is a form of free battle (you will fight talking to girls freely in any order you like).
- It is possible to see the H scene repeatedly easily with Save & load.
-If BGM is unnecessary, you can turn off or lower the volume in the "Options" of the start screen.
-The combat system is close to a common RPG game, but there are some special state anomalies such as agony due to gold, excitement due to tits, Sage time due to being ejaculated.
- First game, once after defeat there is a dialogue difference, H scene difference.
-When the boys talk, they give us information and sell us items.
- If you use "continuous attack" that can be used from recovery items and level 2, it has become a difficulty that is not very difficult.
-If you catch the trash, you will find "damage medicine".It is useful when you want to see the defeat H scene efficiently.

This game by MAZOGAMETEAM is available for you by members of xplay.me and is available in a one click. The total size of the game is 209 MB. Try playing other fetish and male protagonist games to find your favourite. Take a look at the screenshots of this to get familiar with the style, genre and gameplay. Leave your opinion to allow others to discover it. You can find more NSFW games like this using search by tags or by category. 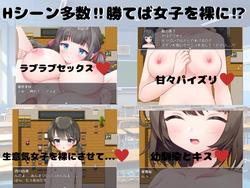 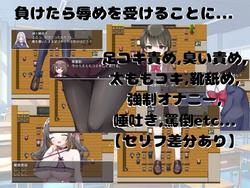 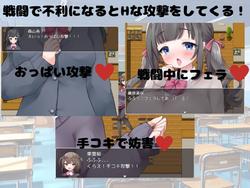 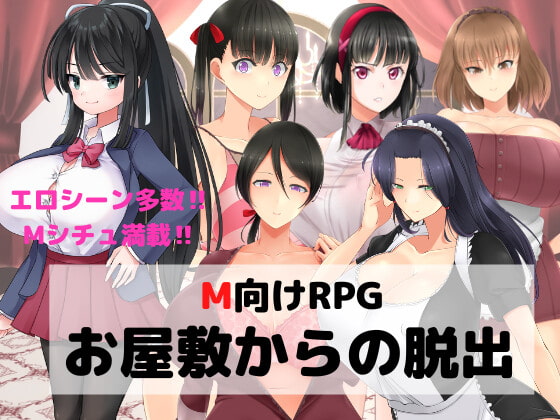 ● StoryThe main character who was invited to the house by a classmate who had thought, Reiko Tachibana.It was a great feeling to b... 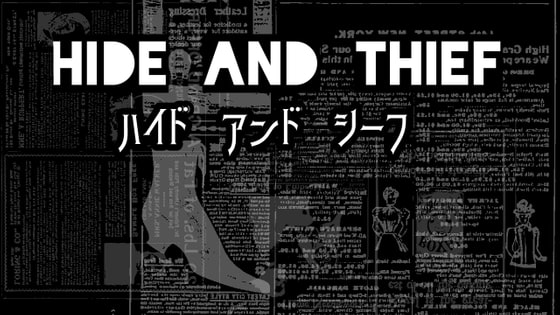 "...It used to be beautiful."The master laments the current situation.This is a city where speech and information are over-regulat... 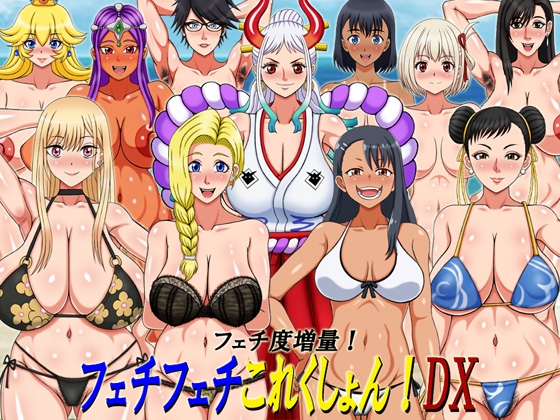 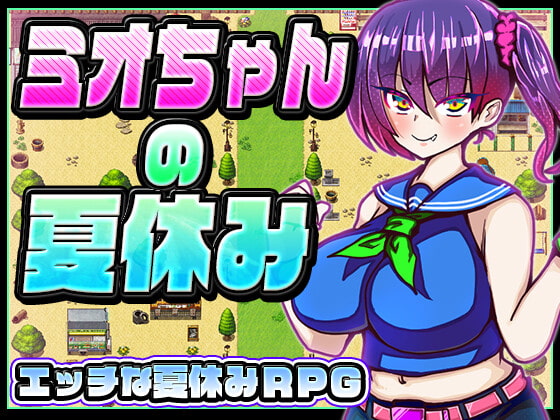 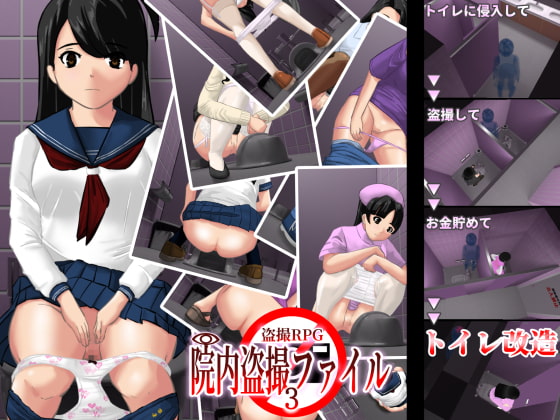 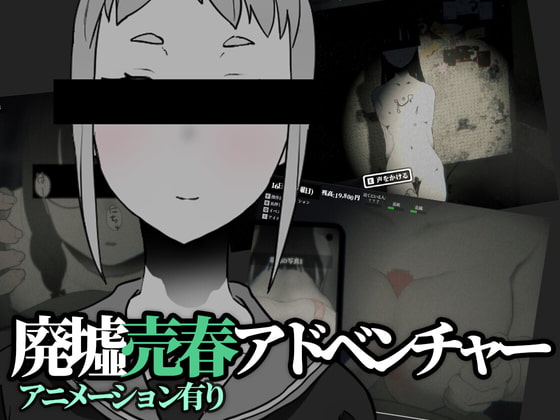 Set in a rural town.The protagonist makes a living by picking up and selling discarded junk.With that money, pay the girls and the...
XPLAY.me - simple search engine like google, yahoo or bing. We just specialize in adult games. We don't store any files, images, or archives. But as Google, we of course follow strict rules in terms of sharing proprietary content. If you want to send and abuse - feel free to write to [email protected]
© xplay.me