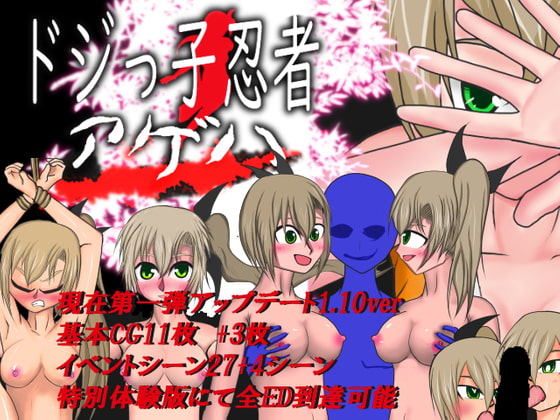 [Synopsis】
It was called Shinobu seven butterflies, and the Ageha, who had been in awe, was called
It was a reconnaissance mission of genmu Castle where evil spirits are supposed to nest.

Image copyright AFP / Getty Images】
This work does not have a concept of Level,try to recover an event that is free to explore the story axis.
The expected play time is 1 hour 30 minutes to 2 hours.Since the recollection room is released after ED, let's aim to clear quickly.
The event scene is all 27 scenes ED 3 scenes.Try your best and aim for completion. 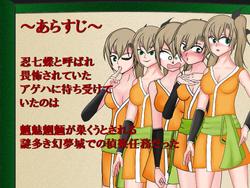 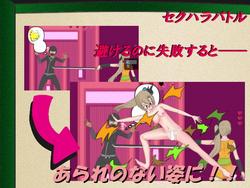 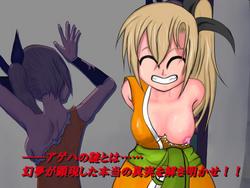 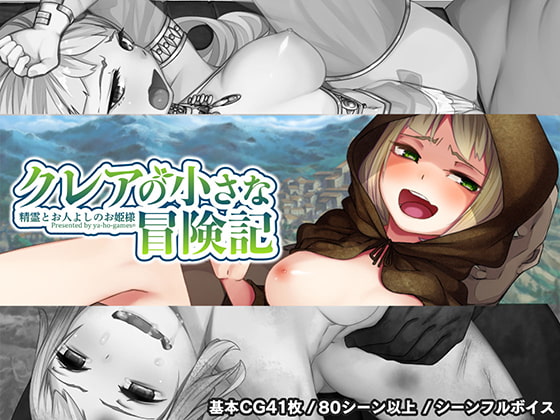 ● Note On the system, you can not take over the data of the trial version.- Humiliation RPG to find out the proof of the king in o... 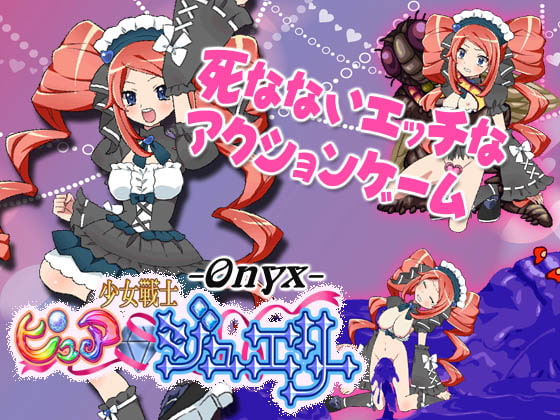 The girl warrior Pure Onyx fights H enemies with the fate of the world in her hands in this action game!5 different girl warriors ... 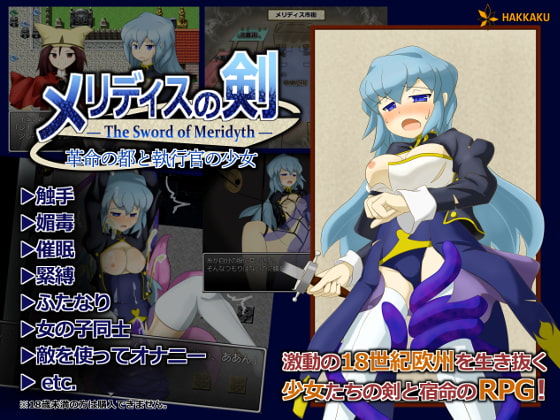 The Sword of Meridyth ~Capital of Revolution and the Execution Girl~

***Synopsis***Meridyth, the center of European culture.In this town is a family of executioners.Born with the burden of the cross... 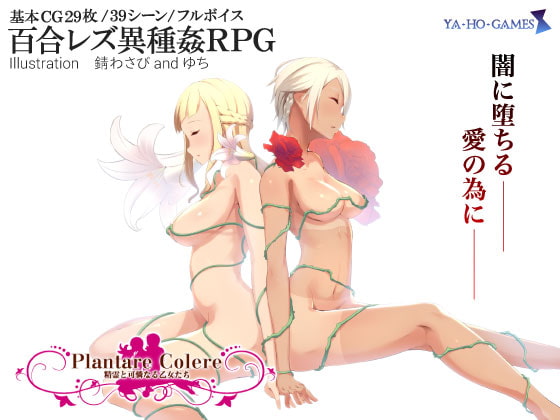 ~ Advance information such as CG in RPG ~ Currently v1. 11b Resolved the point that some relief elements in the final phase disapp... 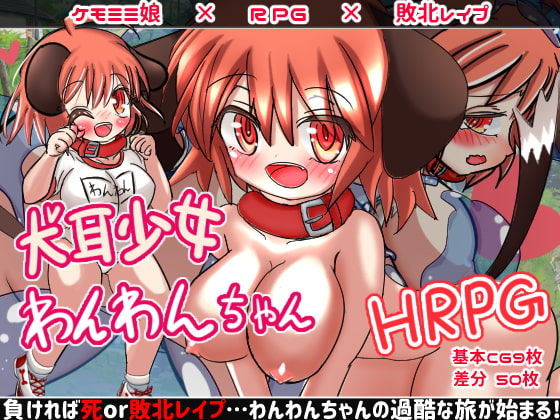 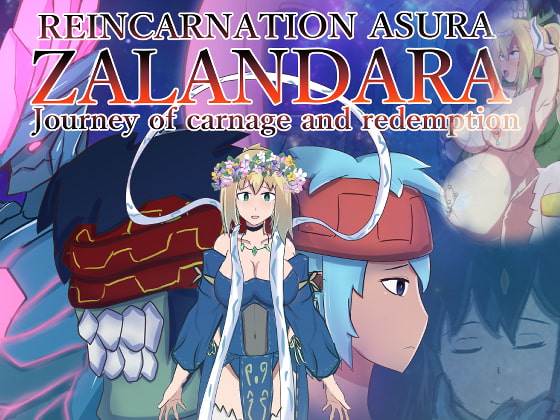 Zarandara is an action game in the style of a bullet-hell roguelike.The power of Shakti allows you to recover Mp through sexual in...
© xplay.me