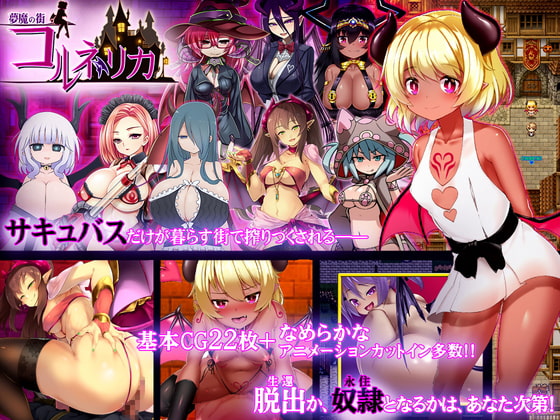 When he woke up, he finds himself in a country of succubi......!

Various types of lewd demons draw near to him. He has to store
a certain amount of magic energy in order to get back to his original world!

What he will eventually face would be escape, or destiny to be a
sperm slave forever... His kismet all depends on your actions!

The protagonist of this game. Went stray into a town of succubi.
Has to store magic energy in order to get back to his original world.

Appears to be in about same age as the protagonist. Basically behaves
like an energetic yet naive girl, but sometimes bewitchingly tempts him
as a succubus. Gives various supports for him like letting his "Charm"
off, giving some advice in his adventure and so on. Currently her runaway
is ongoing so living in an unused house located under Cornelica.

The lord of the succubi's town. Unlike her cute appearance with suntanned skin,
having a child and formally in a married relationship. Her level of magic is
ranked very higher among all succubi in Cornelica, as she is able to
suck one's sperm only by touching him if she wanted to do so. But seems
to prefer to cumsqueeze slowly but surely while tasting it a lot.
Manages her land day by day with 'succubusness' in mind.

Vlasta
Illustration by Muchimaru
CV: Ryou Suzuki
A maid-type golem in charge of safeguard. H plays are employed to press suspicious personnel down. There are two versions of Vlasta: old version with awkward
operations and new version with fine verbal functions. Additionally, since their
fuel is sperm like succubi, one may be suddenly sucked of sperm by them.

A succubus with sharp eyes. Well dressed with a swallow-tailed suit.
Though looks a cool beauty, loves doing H things like other succubi. An acrobat.

A mistress of a bar. Basically quiet, seems always unmotivated.
Busty yet a bit timid. But becomes talkative when drunk.

A founder of a certain religious group. Looks very young but the eldest
one in Cornelica. An old friend of the lord. Uses a mysterious spell that
rejuvenates the target one. Many nuns belong to her church. But despite
tender attitude, all in this church are, including Shirara herself, real succubi.

A witch who runs a magic shop. Behaves strangely cheerful.
Looks a bit like a mad scientist. Lives outskirts of Cornelica,
loves doing erotica as a succubus though.

A dancer-ish owner of a tailor shop. has a cheerful personality and
lets her sexual desires go on as a succubus. Almost all the outfits
of succubi in Cornelica are tailored by her. 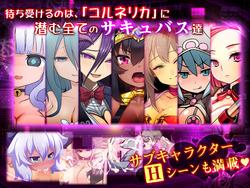 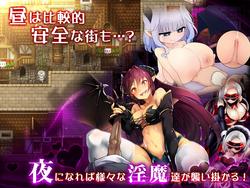 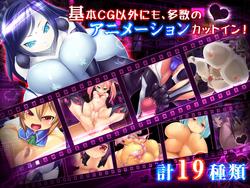 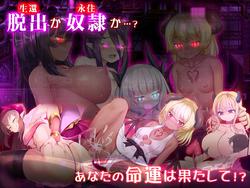 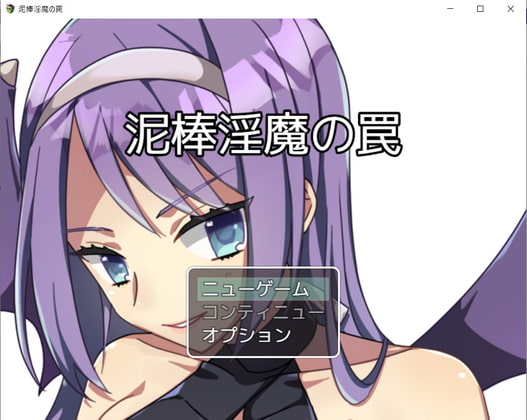 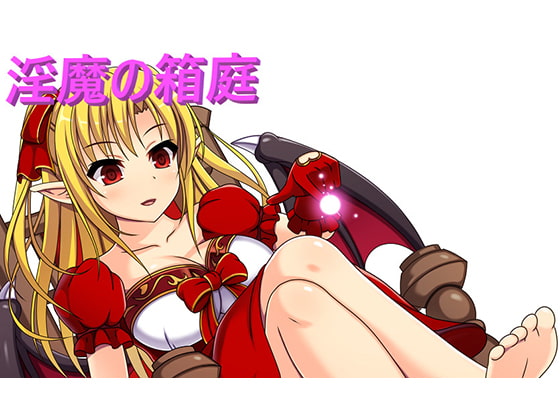 An RPG about trying to escape from a succubus's miniature garden!A man from a poor countryside village heads to the big city to ea... 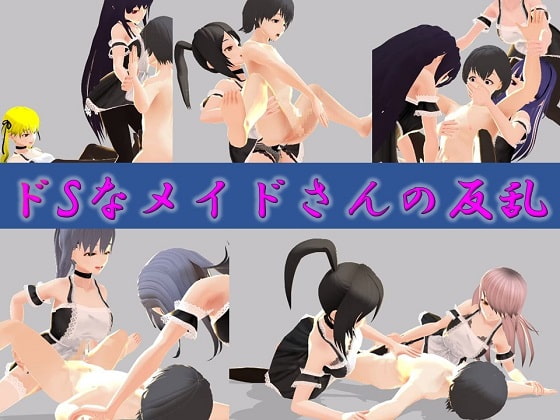 Try to evade the maids as you attempt to escape the mansion.Get caught by the maids and they'll do naughty things to you.[System]W... 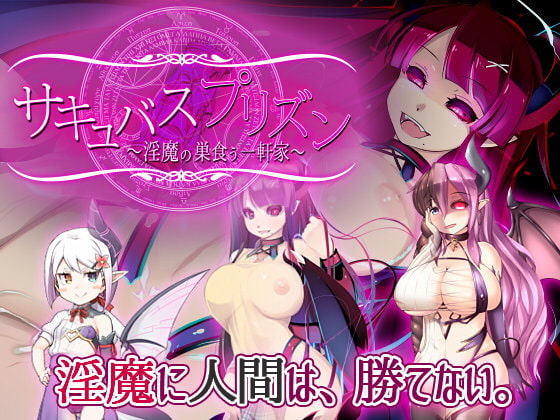 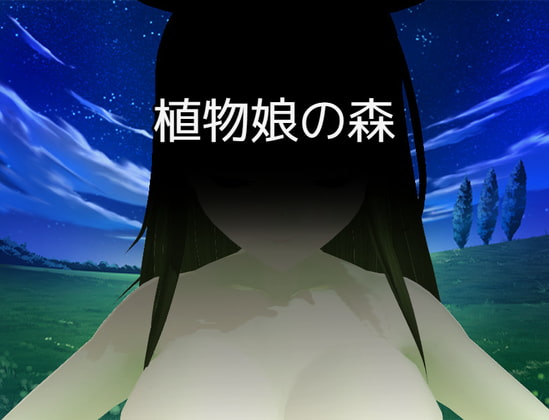 [Synopsis】The hero who got lost in the unfamiliar forest.There, he meets a monster girl named Arlaune.It was found by Arraune, but...

[Story]A curse has swept across the land, causing monster girls to overflow with lust.Only protagonist has the power to release th...
© xplay.me