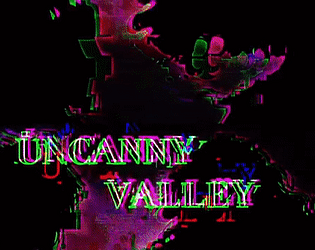 This is a Demo.

"Uncanny valley is a term used to describe the relationship between the human-like appearance of a robotic object and the emotional response it evokes. In this phenomenon, people feel a sense of unease or even revulsion in response to humanoid robots that are highly realistic."

"....the theory proposes that humanoid robots make us uncomfortable because they trip 'the same psychological alarms associated with a dead or unhealthy human.'"

"In aesthetics, the uncanny valley is a hypothesized relation between an object's degree of resemblance to a human being and the emotional response to the object."

What to expect for this demo:

This is my first attempt at developing a game.

Uncanny Valley is a game about the effects of mental illness(es) and how different kinds of people .Some people wallow away with the guilt of their actions.Some people can’t even handle their situations and so their mind mentally retracts that information from them, tucking it away within the back of their mind.

The game takes the characters in the game and makes them question who they really are, how their mental illness has affected them, and if they can even recognize themselves as human anymore; hence the name of the game being “Uncanny Valley”.

Promotional and example art placed below:

The game by Saint Lazarus is available for you by a search aggregator and is available for free download. All files of this game is 445 MB. Try playing other creepy and dark free games to find your favourite. Check out provided screenshots of the game before downloading it to get familiar with the style, genre and gameplay. Share this game to allow others to discover it. Find more NSFW games like this using search and tags.
Game screenshots: 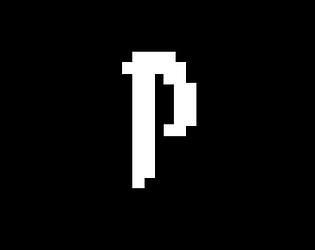 Trapped in a dungeon designed  to trap a god, it seems fate has chosen you to mount the escape. Meet the twisted fragments of a on... 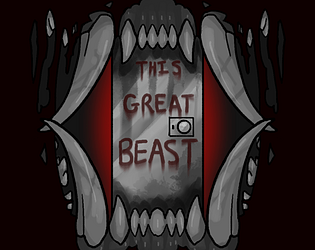 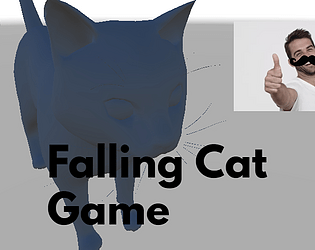 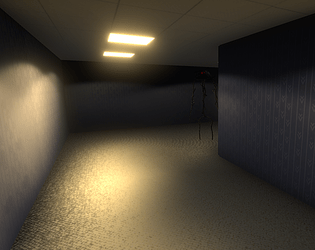 You've found yourself in an unknown place. What do you do? Find out in The Blue Rooms. ... 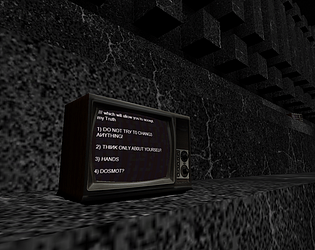 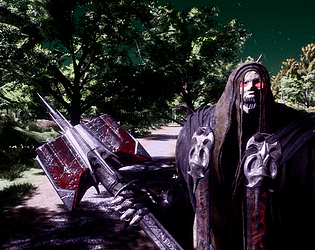 This Is The Prototype Psychological Horror Game Of My Main Game Which I Am Working OnThere Isn't Much But Some Glimpse Of My The M...
XPLAY.me - simple search engine like google, yahoo or bing. We just specialize in adult games. We don't store any files, images, or archives. But as Google, we of course follow strict rules in terms of sharing proprietary content. If you want to send and abuse - feel free to write to [email protected]
© xplay.me