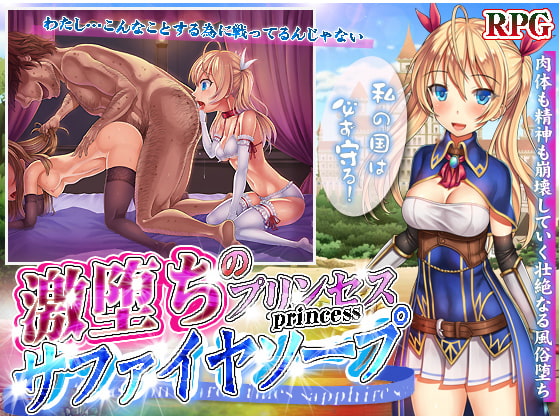 Vagiemeral is a kingdom in ruin.

Ruled by violence and poverty and slave-sellers,
it is a corrupt place where any challenge to its authority
is punished by execution.

There was once a glimmer of hope.
Sapphire was her name, and she was a princess.

The Year of the Monkey, 762, May.
In a destitute sex parlor, a lone girl was found dead.

She had committed suicide.

A study of the corpse revealed her history.

Her name was Sapphire... a princess, who famously
disappeared many years ago.

This story is the chronicle of how she fell.

Age at the time of death: 22
Dedicated to Princess Sapphire

Follow Sapphire on her doomed path.
From her first action, she's beset by bribers and sexual knaves.

They are the upper echelons of power. They want to destroy her.
Sapphire is the kingdom's one and only hope.

Traps aplenty bring her low,
until she has no more pride as a princess.

Enjoy scenes of brothel play, ass-licking that makes her vomit,
other filthy and corrupting events... drugs and sexual discovery
that hasten her journey to the gutter-bottom of depravity.

Princess Sapphire, nobody is coming to save you.

... and even when it seems it can get no worse,
the upper echelons of power have a secret plan yet to enact.
Incest r*pe, betrayal, overrunning, spiritual destruction... 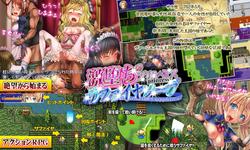 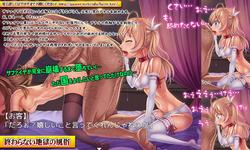 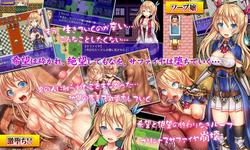 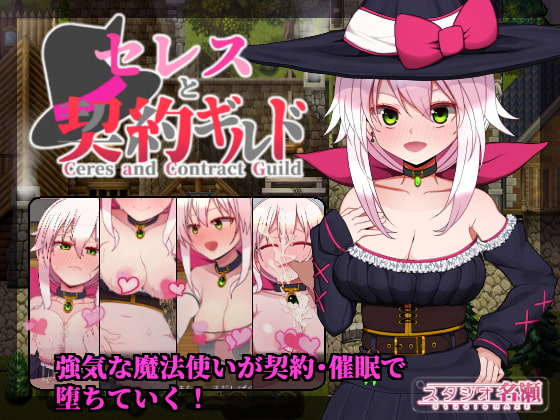 Ceres and the Contract Guild

The mage Ceres visits a town ruled by a contract guild, and gets suckered into signing on.Now she has to do whatever it takes to f... 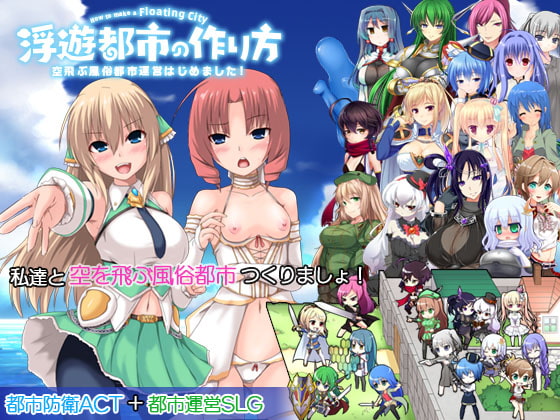 How to Make a Floating City

version2.2.0Become an acting mayor of a floating city in the air!Encourage the growth of the city and defend your city from the en... 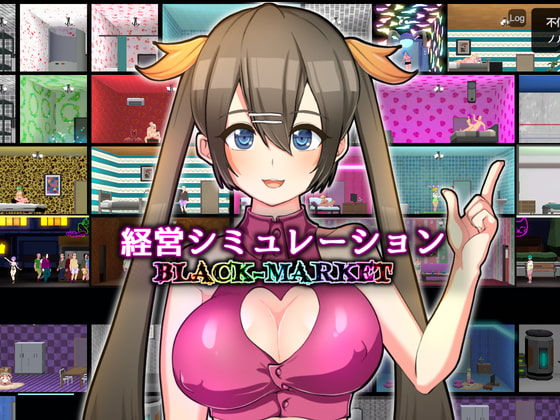 You find an ad for a position as the manager of a certain nighttime establishment.What more, it seems the pay is really good...Tak... 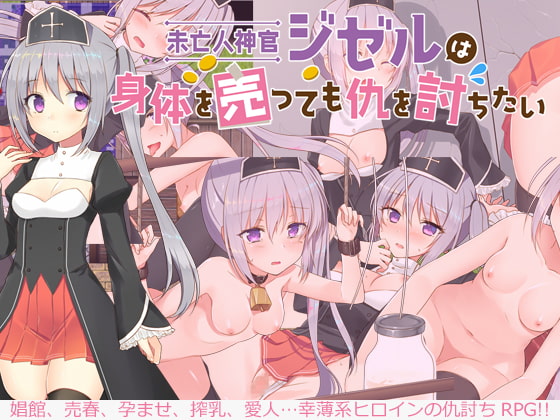 Widowed Priest Giselle Will Sell Her Body for Revenge

*Please test the trial version before purchase to confirm compatibility.After her village is destroyed and her husband is killed b... 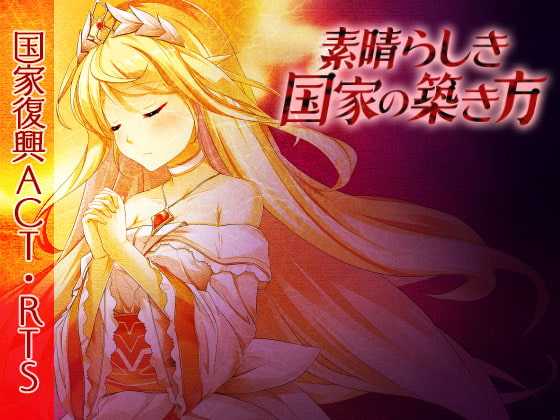 How to Build a Magnificent Nation

This game is an action RPG with simplified simulation elements.Arrange your equipment and troops and overcome powerfulenemies that... 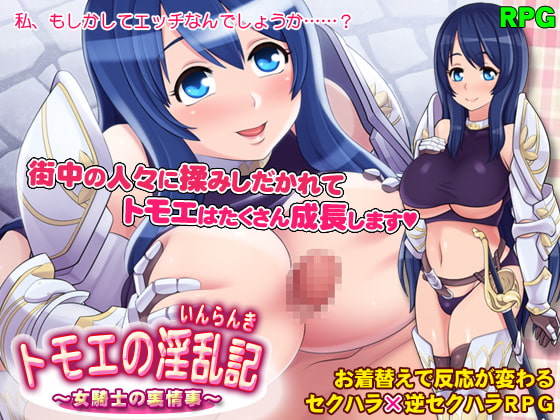