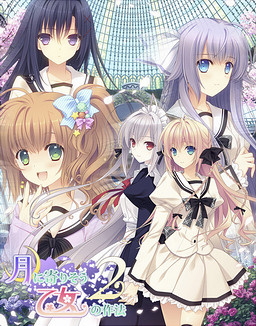 A boy returns from his home country…The protagonist Sakurakouji Saika had a burning passion in his heart: to receive the highest scores in the world-famous designer school: Filia Academy.

Aka, earn the Highest Award at the “Academy Show” at the end of the school year. His parents did the same, and they are his role model. This was his dream… Well, was to be his dream at least

Saika hears of a bad news from his uncle (Ion), however, that…
“Filia Academy Designer School will restrict males from next year”

With such a shocking news in mind, Saika considers his options.
However, he understands his status now, and decides to throw away his history as a male and attend this school.

This is because if he attends under a master, he will be able to hide his true identity and attend as a simple “servant”.
Therefore Saika borrows the name “Kokura Asahi” (spelled different in Japanese) and becomes the maid of “Est”.

Getting into the school is the easy part: the real difficulty is from now. Even with the best outfit, walking down the runway alone isn’t sufficient.

Fashion, Acting, and Music all need to be considered when getting on stage.
So Saika (aka, Asahi) will become closer with the girls from the 66-story apartment he prepared named “Sakura no En” (Paradise of Cherry Blossoms)

Will Saika be able to find a perfect partner while hiding his identity and receive the highest prize at the Academy Show? 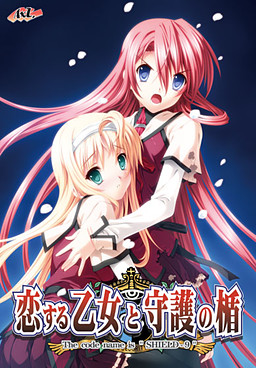 Name: Kisaragi ShuujiParents: Deceased, adopted by the chief of the VIP protection Division of AigisJob: Bodyguard for Aigis Secur... 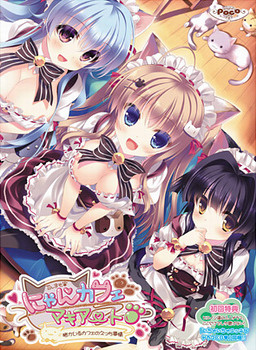 Kouya&#x2019;s life is full of misfortune. Every company he works for ends up going bankrupt and his apartment went up in flames. ... 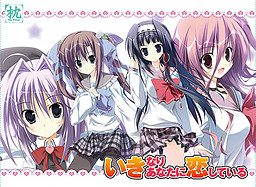 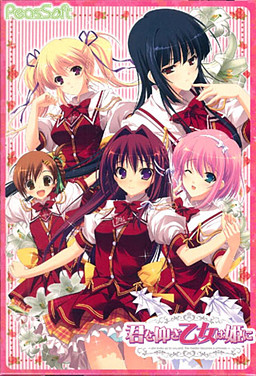 Ryokufuuin Gakuen is a world-famous school for the rich. Satoshi attends this school even though his family is poor. He had gained... 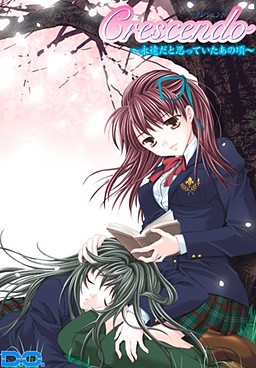 Its five days before graduation, and Sasaki Ryou is in school, making up the hours needed to graduate with the other members of hi...
© xplay.me