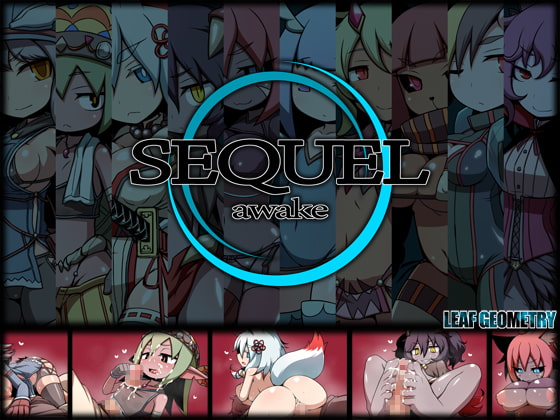 
■Introduction
This work will be a sequel to the previous work"SEQUEL blight"、
There is no scenario or H scene, etc. that presupposes the play of the previous work、
Here you can enjoy all of the game alone.


■ Basic information
It is a work made by RPG Maker VXAce.
It is necessary to install RTP for Operation、
Please download it from the following page.


■ About H scene
The number of basic CG will be 40 pieces,H scene will be 80 kinds.(※)
In addition, there are many H events that can be actively raised many times.

There is a difference in the degree of the H scene, but basically all will be the content of the female upper level.
As the main character (you) as the center, you can enjoy various blame from friends and monsters.

Once viewed H scene can be viewed again at any time from the dedicated map.
In the same map, you can also see the conditions for releasing Unleaved H scenes.

To enjoy the H scene comfortably, skip messages and view history、
It has functions such as erasing Windows.


■ About game play
The genre is RPG.
The overall play time is about 25 hours only in the game cheats、
It is also possible to orbit after taking over almost all data.
There are no events that assume orbiting.

In the game cheats, you can always see what you should do now in the game、
You can advance the capture without getting lost.
You can also make a save whenever you are on the move.

There is no penalty even if it is annihilated in battle.
You can resume from where you are based without losing what you have gained up to that point.


■ About trial version
In the trial version, you can view 4 kinds of H scenes.
You can also proceed with the scenario only at the beginning.

The trial version limits the ability to enter certain areas and interact with friends.
This is released from the beginning in the production version.


■ Update information
We are sending information about the game on the following blog.

The blog explains the game in more detail.
Please check it once if you are interested. 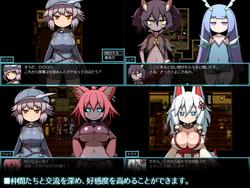 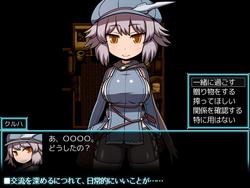 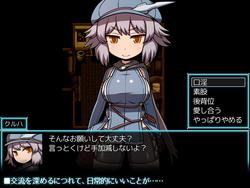 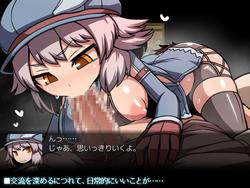 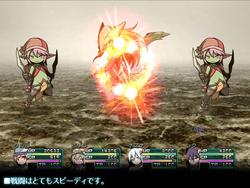