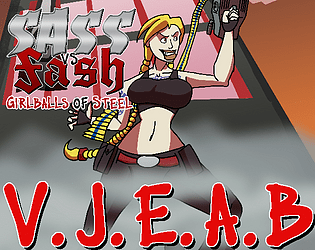 THIS IS A VERY EARLY JANKY ALPHA BUILD OF THE GAME AND IT'S NOT MEANT TO REPRESENT THE FINAL PRODUCTSupport the final game development of this game at  - future alpha builds will be up there!

Sass VS Fash: Girlballs of Steel is a retro FPS inspired by Wolfenstein 3D and Rise of the Triad that combines the gameplay of an adult trans visual novel. And you also get to kill actual nazis. Nazis will hate this game.

Here be the controls:

The year is 2025. Johannland has overtaken nearly all of Western Europe under the Fourth Reich, and Johann Weiss, A.K.A Dark Weiss, rules Johannland with an iron fist on the fascist nation of Johannland, previously Germany and the rest of Europe. Thus the start of World War III, where the Johannland Axis faces the Allied forces in the looming threat of nuclear war.

Word also has it that Johannland is using some occult, demonic powers to keep rising to power. Their soldiers are turned into some cosmic demons of sorts, who are savage, brutal, and even engage in cannibalism and other sorts of brutal crimes. Some say it has something to do with an Elder God known as Azathoth, whose whereabouts are unknown but somehow his shard has possessed Dark Weiss to wield incredible powers which led him to rule Johannland.

The Allied Military Forces (AMF) has dispatched their best agents for the infiltration and attack on Johannland. Including you, Joan Marie, codename RED HYENA, a proficient spy and secret agent with expertise in armed and unarmed combat and infiltration into enemy territory. Your mission was to infiltrate and assassinate Dark Weiss before nuclear tensions from the Axis rise up.

However, once you attempted to infiltrate Johannland’s heart of the nation, into the Neo-Reichstag, you have been accidentally caught by the suspecting guards, and captured by the Axis into the prison of Castle Johannstein, where you’ve been tortured, beaten and raped in hopes the Neue-SchutzStaffel of Johannland could extract any information from you, without any success.

Luckily, your wits have led you to a plan for escape: you hide in the roof of your prison cell at Castle Johannstein when a guard checks inside. Once your prey has entered your cell, you quickly pounce on the guard and silently kill him with a kitchen knife you smuggled from your prison rations. You grab his pistol and set for escaping the castle, hoping you can continue with your mission in assassinating the Führer of Johannland.

This game by JMAA GAMES is published for you by xplay.me and is available for free download. All files of the game is 26 MB. Try other adult and alternate history free games to find your favourite. Check out provided screenshots of this to learn more about genre and gamepay. Share your opinion about Sass VS Fash - Very Janky Early Alpha Build to help other players know more about it. You can find more NSFW games using our rich search.
Game screenshots: 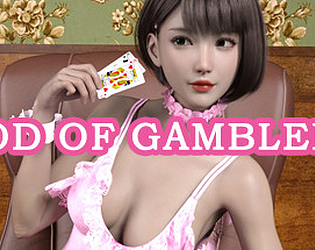 You are an agent, codename 996. One day, you accepted two secret missions from your beautiful boss: a terrorist organization plann... 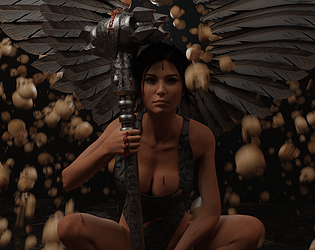 Euryale's Gambit (EG) is the story of a succubus who goes back in time to the 19th century in order to save the future from a dark... 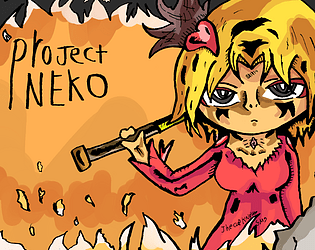 Project Neko - Welcome to the multiverse is a linear visual novel set within the multiverse. Our story takes place when a girl nam... 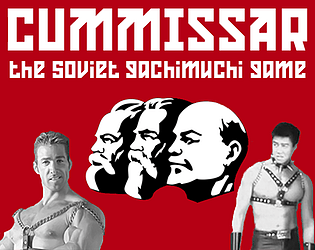 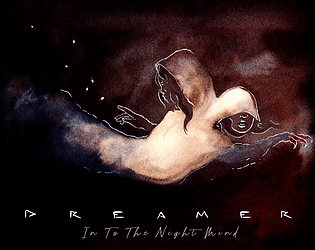 Dreamer in to the Night Mind Cap1 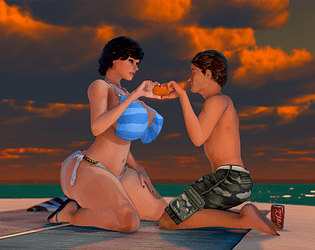 Update focusing on Brenda and Kate (and Maddie).Changelog:- Code reworks- Ability to fast travel from phone- Visual changes with U...
XPLAY.me - simple search engine like google, yahoo or bing. We just specialize in adult games. We don't store any files, images, or archives. But as Google, we of course follow strict rules in terms of sharing proprietary content. If you want to send and abuse - feel free to write to [email protected]
© xplay.me