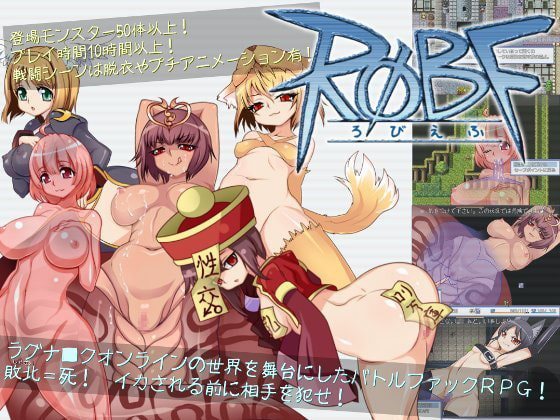 ◆ Explanation◆
RPG that parody the world view of Laguna○Qu online that also pursued the game nature.
The battle will be a sex battle system that "the one who got ahead loses".
☆Specifications for M with a reward even if you lose

In addition to female-type monsters appearing in RO, the personification of popular monsters and
There are also battles with humans such as knights and priests.

※There is no problem even if there is no knowledge of RO.

◆System◆
Reproduce the system that freely distributes skills and status like RO.
The type that fights while avoiding enemy attacks、
You can freely develop such as battlefucker of firepower type of attack emphasis.

During battle, you can take off your enemy's clothes, and your facial expressions change depending on how you feel.
In addition, there is also a production by short animation, and the illustrations of the enemy total more than 5000 copies with a difference!
I think that you can check the details on the official page.

◆Story◆
Over the last few years, the Midgard continent has been experiencing an upheaval.

An unidentified fog called evil Air occurred from somewhere...the monsters of the continent disappeared all at once under the influence of it.
At the same time, new species of monsters appeared one after another on the continent...first of all, people were surprised at their appearance.
The new monsters had human-like female bodies.

He...... no, their combat abilities were very high,and they could not compete with the armed forces like until now.
They were particularly hungry for Spirit, and attacked men...committed...and satisfied their own greed by coveting…
But the light was left in such a situation that it seemed to be nothing but a hand to strike.

"Anyway, if it is violated, let the other party first.」

In some reports, there was an example of saying that if the monster was crowned first, it lost the will to fight and withdrew.
In other words, when attacked by monsters, not armed force, should be countered by sexual skills…
The battle with the demon changes from the battle to shake the iron sword, to the sex battle method to wield the lower body、
Many battlefuckers and sex Warriors were born on the continent.

Meanwhile, a boy from a rural town unrelated to the continent visited the kingdom's capital, prontera…
He still didn't know what happened on the continent, and how to deal with it.…

◆Other◆
- Approximately 50 enemy characters(including different colors and derived characters, more than 80 bodies)
- Once seen H scene, it is possible to call in the Reminiscence Mode when the story progresses
- Combat speed, voice,also equipped with functions such as section OFF
- Experience value 2 times System for people who are not good at RPG
- There is no grodesque scene such as violent scenes and predation by monsters

◆About trial version◆
- Save data can be transferred to the production version.
- Since the battle scene uses a lot of animation, it often takes a load on the PC in terms of operation.
If you are considering purchasing, we recommend that you try to check the operation once in the trial version.

We recommend you to register as a member of the purchase site so that you can re-download smoothly.

The game starts with " Game.run "exe". 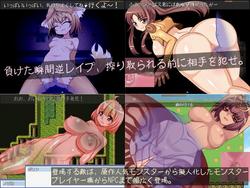 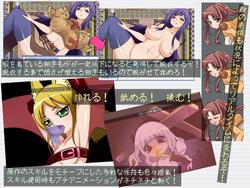 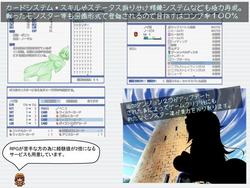