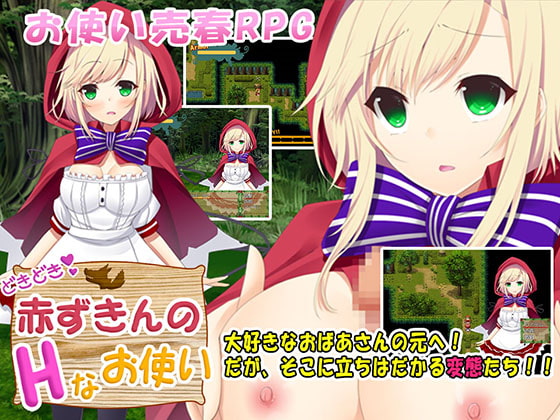 There once was an innocent girl with a red riding hood, who very much loved her mother.
One day, her mother asked her to take a basket of gifts to their grandmother in the woods.
As red riding was leaving, her mother warned:

"Don't let anyone see your ears or tail."

Red riding was half-human, half-wolf.
If her existence was discovered, who knew what might happen.
Heeding her mother, she set off for grandmother's house.

A wolf attacked, and without thinking red riding screamed and threw her basket of gifts.
This stopped the wolf, who listened sympathetically to red riding's situation.
It taught her about a flowerbed in the woods. Happily red riding went to pick the flowers.
Meanwhile, the wolf went in another direction.

Bouquet in arms, red riding continued. But some people were hindering her path...

Player actions determine the ending.
Mid-game decisions will pop up, as well as battles.
Choices have consequences, and some choices prohibit certain endings.

Hood endurance gauge
Red riding's outfit can only take so much damage... then her ears and tail will show.

Ending gauge
This is the metric that determines the player's ending..
An empty gauge is "good", a full gauge is "bad". 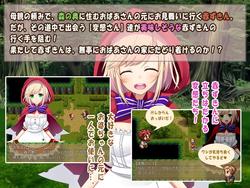 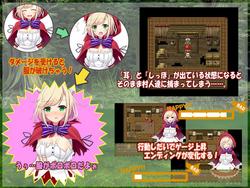 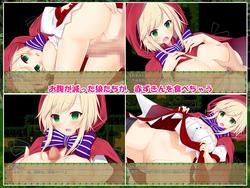 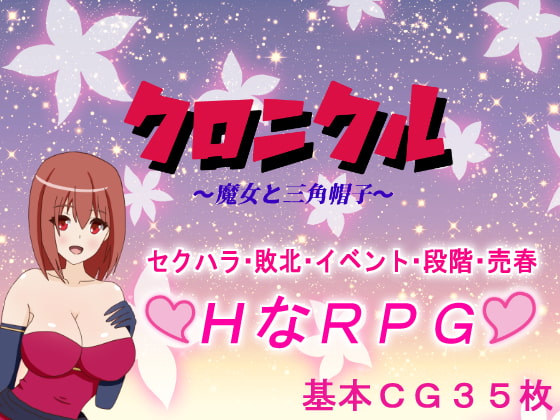 Chronicle ~The Witch and the Three-Cornered Hat~ 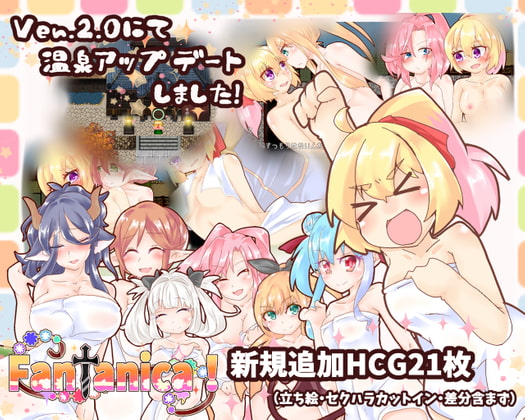 ◆ Genre ◆Naughty fantasy RPG◆Outline of the work◆Thanks to your support, we were able to release our first work "Circle: Almicadia... 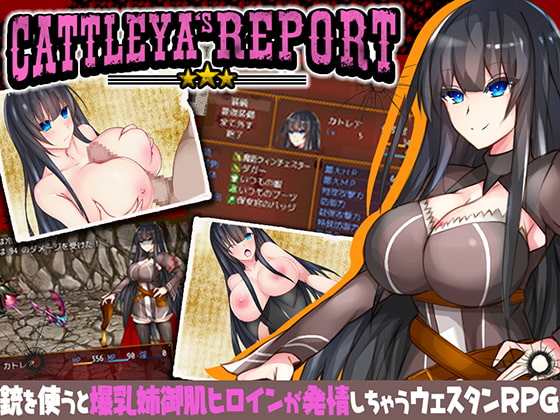 [Synopsis]The busty sheriff "Cattleya" was found unconscious and saved by two siblings who owned a gun shop.After finding out that... 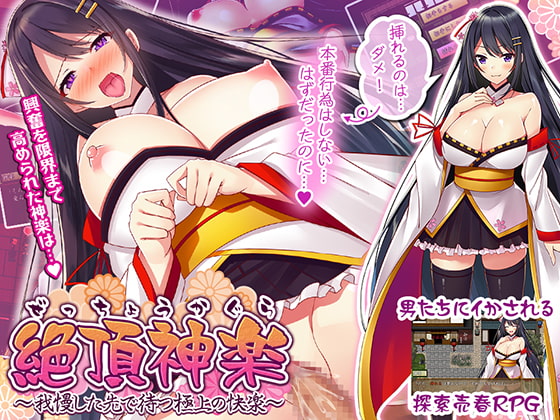 Climax Kagura ~The Ultimate Pleasure at the End Of Self-control~

Illustration: OojiromuScenario: Trayful* Please confirm system compatibility via the trial version before purchasing.* Made in RPG... 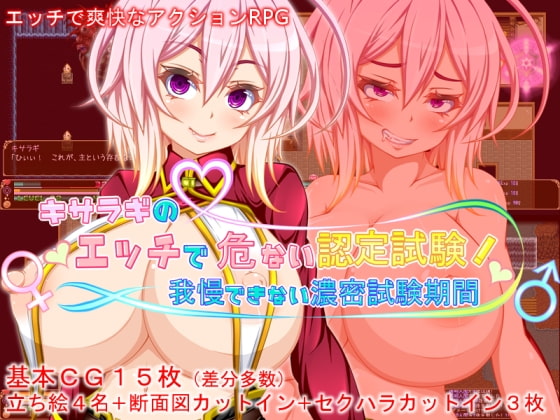 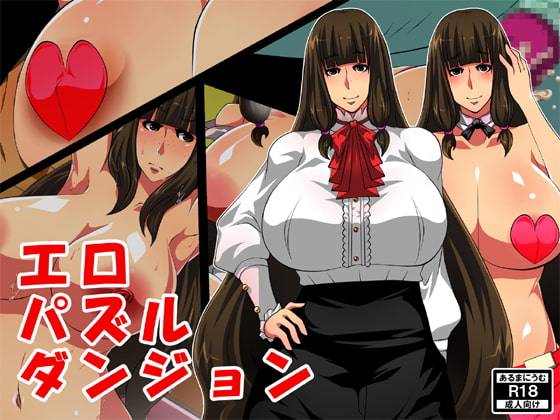 ● I updated it to the latest version "Ver1. 2".・Bug fixes● SynopsisThe main character of the rookie demonic master is ordered to i...
© xplay.me