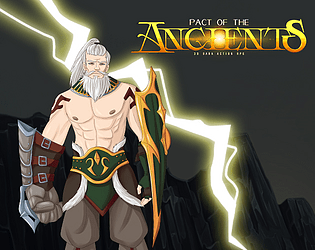 Pact of the Ancients is an adult 3D Bara Action RPG game about a group of mercenaries who set out on a mission in search of easy money and discover that there are more intense pleasures than owning gold.

IMPORTANT NOTE: This is our first 3D game and it's been a challenge for a small team to work on a project that needs so much knowledge from different areas. We hope you all can collaborate with us by commenting and sending feedback, especially because we intend to create more characters and more animated h-scenes.

Velvet Obelisk Island has been increasingly feared by the people of planet Voira due to a supposed curse that has been turning people who inhabit there into monsters. Known as drownetts, these creatures can communicate a few words but no one really understands them enough to figure out what happened to turn them that way.

Because of that, different institutions on the continent have sent, at the request of the crown, people who believe they are capable of discovering relevant information on the subject. Regardless of whether they are religious, warriors, wizards, or mercenaries, the news that crosses the mouths of adventurers is that Pazhoog, a powerful satyr who acts as a religious leader and has an unknown past, has been able to calm down the creatures that inhabit the island. But now, a lot of questions are being raised: Is he really such a good being? Is he responsible for creating the creatures? What are the creatures trying to say?

4 Unique Playable Characters with unique classes and skills (1 available in this demo - The Barbarian);Animated Scenes (1 available in this demo);A 3D Action RPG game inspired by Diablo II and The Incredible Adventures of Van Helsing;Skill Tree with unique skills for creating different tactical battle strategies (only 6 activated skills in this demo);Equipment System;Level Up System with Status points distribution;Unique side quests for each class (coming soon);

EXTRA NOTES: We've been discussing improvements for the game on  on a special channel and there are a lot of things that will be available in the next patches. Check out a few scheduled things:

Download Pact of the Ancients - 3D Bara Action RPG from k2s or fboom for free.

Games like Pact of the Ancients - 3D Bara Action RPG 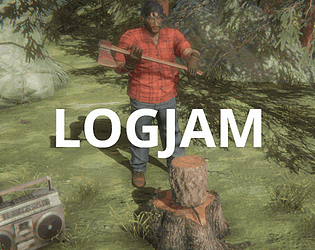 Logjam is a short forestry simulator about a burly lumberjack chopping wood on a hot summer day.by Robert Yang (, )Look, you're a ... 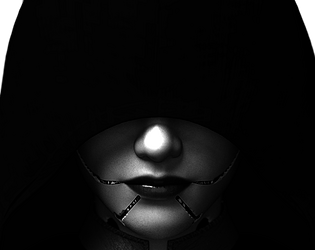 Relaunching game soon.Been busy setting things up. I have redeveloped everything from the ground up including Characters and scene... 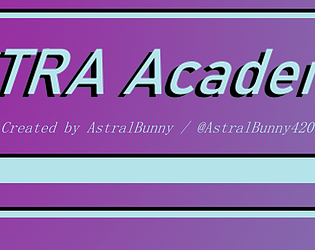 Welcome to Astra Academy! This unique school for humanoids of all varieties is your new home for the foreseeable future while you ... 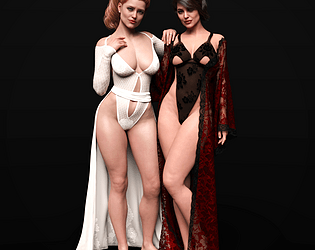 This is the story of a young man and his *cough* roommate living with his grandfather.Life is simple with no worries but there are... 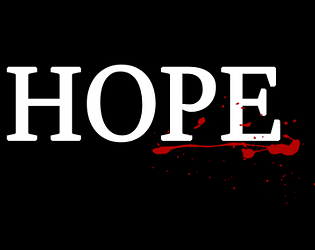 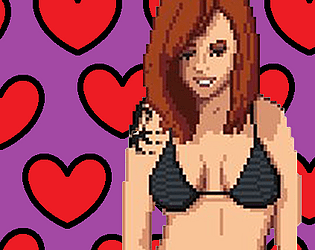 Hot Moms in your area

"Hot mom's in your area" is a Horror/Comedy. It's a short, simple game with the objective of being exaggerated.ABOUT GAME:.Camera:...
XPLAY.me - simple search engine like google, yahoo or bing. We just specialize in adult games. We don't store any files, images, or archives. But as Google, we of course follow strict rules in terms of sharing proprietary content. If you want to send and abuse - feel free to write to [email protected]
© xplay.me