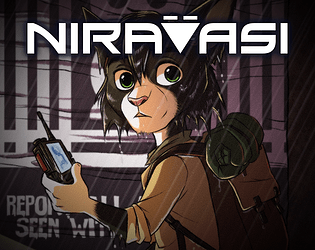 In ages past, there existed a city unlike any other. Forged from the strength and unity of humanity, Niravasi was born. But when a brutal war ravaged the world itself, the city was lost to the depths of space. Some say that the city still lives; its people unharmed. Others speak of horrors unimaginable residing in its streets. In the end, they are all just stories.

NIRAVASI is a PC RPG Maker MV Adventure/Horror game, set within the ruins of an ancient human city. Taking inspiration from other surreal video game experiences such as Yume Nikki, .flow, Cat in the Box and Petscop, NIRAVASI focuses on exploring the ruins of a dead and ancient human civilisation, while avoiding the horrific machines that patrol its streets. With a large emphasis on storytelling and visual horror, NIRAVASI will not only explore how Antherian archaeologist, Mura, came to this place, but will also tell the story of how the ancient city fell.

"NIRAVASI" by King Sangos is published for you by members of xplay.me and is available in a one click. All files of this game is 159 MB. Try to play other action-adventure and dark games to find the best. Take a look at provided screenshots of the game before downloading it to meet the style and the gameplay. Share this game to allow others to discover it. Find more NSFW games like this using search by tags or by category.
Game screenshots: 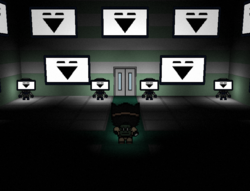 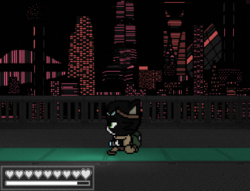 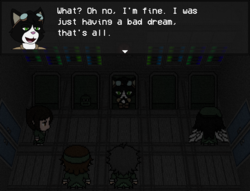 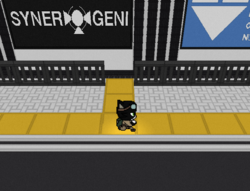 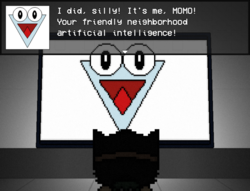 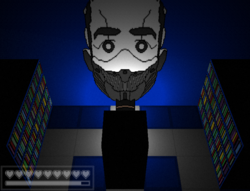 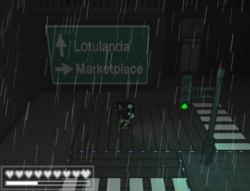 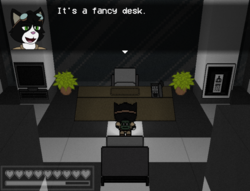 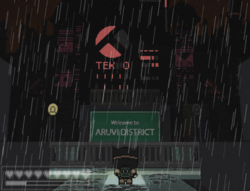 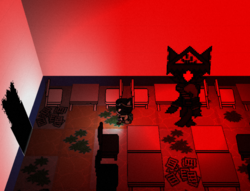 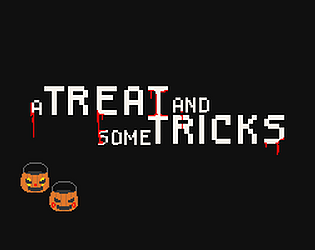 A Treat and Some Tricks

A girl and her brother are left alone by their mother on Halloween night, with specific orders not to go trick or treating nor ope... 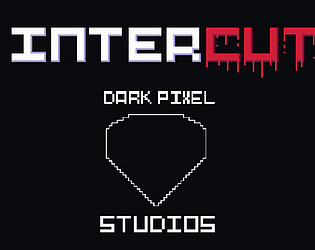 We are Dark Pixel Studio and this is a Demo of our under development game. Intercut is a 2D pixel art game made in the Unreal Engi... 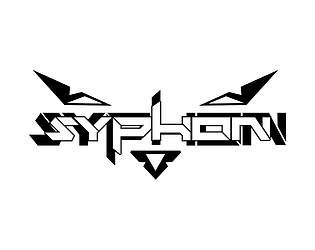 Welcome to Dolus...Play as Ikari, as you jump, swing, shoot, cut, and punch your way through a city overtaken by corruption. Disco... 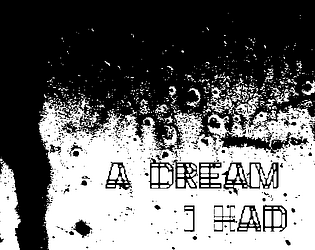 ​A DREAM I HAD

A DREAM I HAD is a "1-Bit style" GameBoy game inspired by Jungian archetypes, Tarots and astrology, populated by grotesque figures... 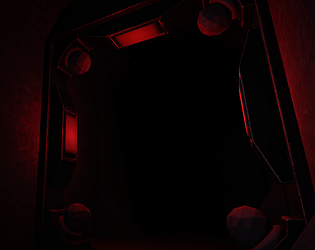 You found yourself in Sector 13, prior Maintenance Area 27, one of the first facilities ever built in Area 64. Prior reconstructio... 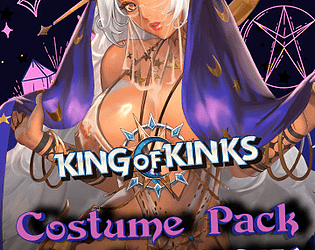 King of Kinks is a squad role-playing game based around auto 5v5 battles. Strategize heroes with unique fighting skills to overcom...
XPLAY.me - simple search engine like google, yahoo or bing. We just specialize in adult games. We don't store any files, images, or archives. But as Google, we of course follow strict rules in terms of sharing proprietary content. If you want to send and abuse - feel free to write to [email protected]
© xplay.me