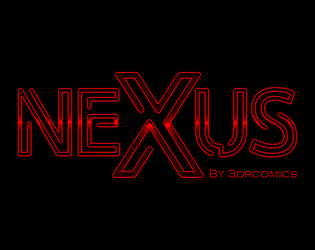 Nexus is an expanding collection of short stories.

Nexus started as an internal name for our ever expanding world of characters and stories, The center point where everything connects in our worlds.

This first release contains the first episodes of 2 stories, Both containing adult content,  and oral/forced oral.

Dance Class - Dance Class is a short kinetic novel about a troubled teen who is forced to take a dance class.   The story is primary a BDSM/Masochism story, but will also feature some comedy and drama.   The first episode is light on the masochism but builds up for the next episode(s).

Ghost Hunters - Ghost Hunters is a short kinetic novel told via hand held camera's, so the entire story is through the POV of cameras (Think found footage).  3 teens decide to explore a haunted school in there hometown and get more then they expected.  This story does feature Monsters/Demons, and ghosts, and being an adult story, you can see where that's going.  Currently 1 male demon and 1 female ghost is present in the first episode.  More to come in later episodes

Comics - We also wanted to experiment with displaying comics using renpy or any other VN system for that matter.  So we have included Kayla: A Week With Grandpa - Day 1

Comics are in as an experiment, may not stay as part of it if people aren't interested.

Nexus Core (Technical Info) - As we played with the idea of presenting multiple stories in one, we built the nexus core, Its still renpy for the most part but we are utilizing the renpy package system for more then I think it was intended too.

Renpy's core menu has been mostly removed for a.. caugh.. "Netflix-ish" interface...

Each story is a self contained package, meaning you can delete the "Ghost Hunters" package file and the core system will still operate, just without Ghost Hunters but you can still play Dance Class or view the comics.

This was done so later down the road, you won't have to download a 4gb file if all you want is one story, you just download that one story and drop it in your game directory, and the "Nexus Core" will detect it and add it into the menus.

(This only works with stories built for it, we are talking with other artists and writers to allow them to develop stories for it as well, as we know allot of people who are good artists and story tellers, they just don't know how to program and don't know where to start.)

There was a issue when it comes to saving, as renpy's default save system doesn't really pertain well to multiple stories in one.

So each story has built in autosave, it saves every 50 to 100 lines of code, so if you cant finish the story, just select it again, and click continue and it will continue (near)  where you left off.

This has only been tested on windows, will be testing on android shortly and then posting android version. 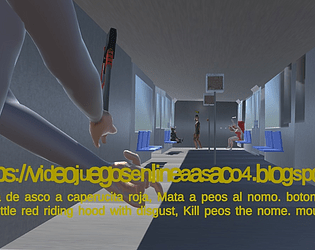 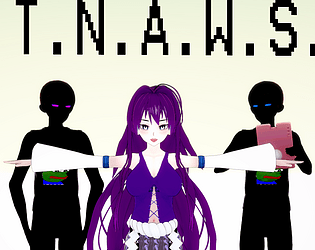 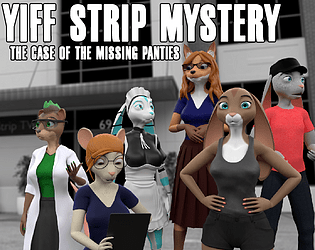 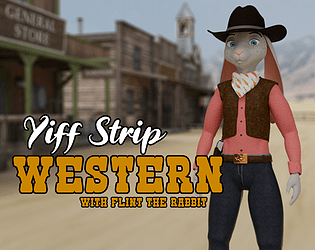 Yiff Strip Western - With Flint the Rabbit!Yiff Strip Trivia is an adult furry western game, where you quite literally attempt to ... 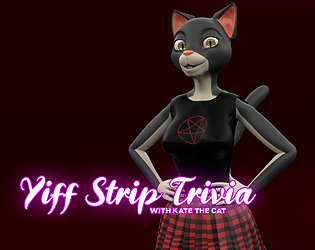 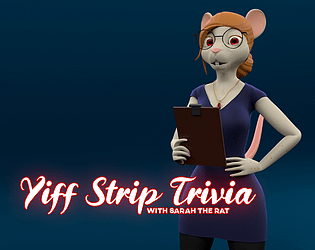 Yiff Strip Trivia - With Sarah the Rat!Yiff Strip Trivia is an adult furry stripping game, where you answer increasingly complicat...
XPLAY.me - simple search engine like google, yahoo or bing. We just specialize in adult games. We don't store any files, images, or archives. But as Google, we of course follow strict rules in terms of sharing proprietary content. If you want to send and abuse - feel free to write to [email protected]
© xplay.me