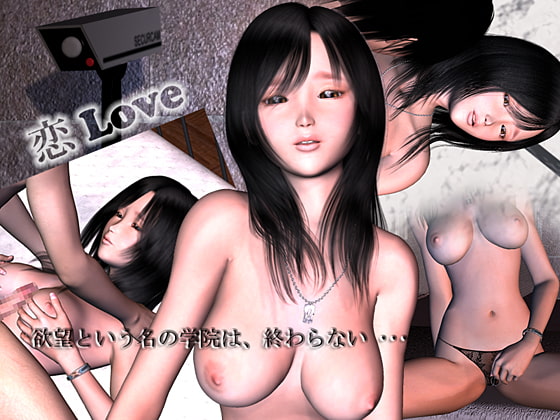 Due to a certain incident, Seishin School's female teacher Koi Yamaguchi has been forced to have a sexual relationship with the board of directors only son, Masahiko. You go to the same school as Masahiko and are in the film club. Masahiko requests you to film one of these trysts for him. During the middle of the filming, you are enchanted by Koi's seductive ways and you being to have questions regarding the relationship that the two have. Will you be able to help Koi escape from the lusty trap which she has found herself caught up in? 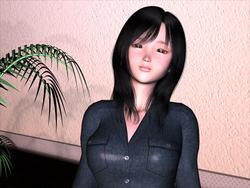 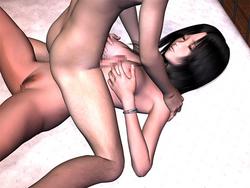 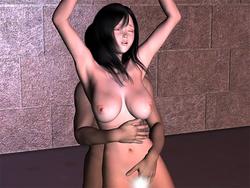 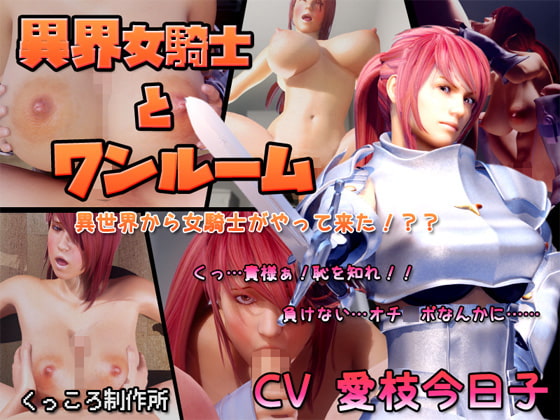 Living in One Room Apartment with Knightess from the Alternate World 1.10

2018-02-21 jap
CV: Kyoko AiedaA knightess showed up in a one room apartment all of a sudden! Like praying to something, she said:"The world shall... 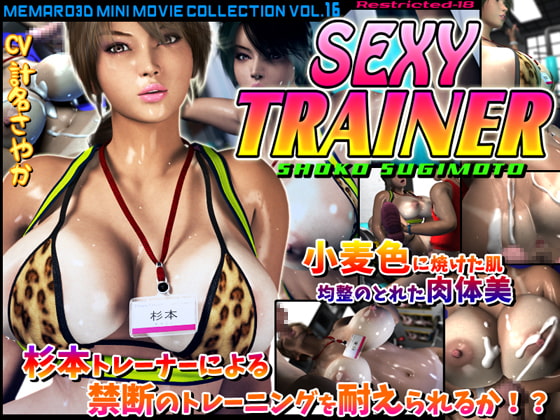 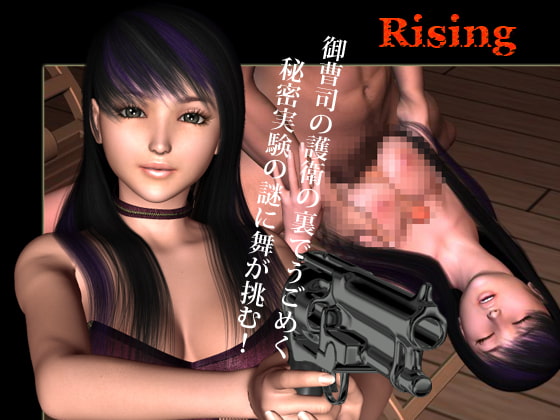 2017-11-03 jap
Mai Saotome is a member of a private police. She accepts a job which was to protect a son of a millionaire as security guard. Howe... 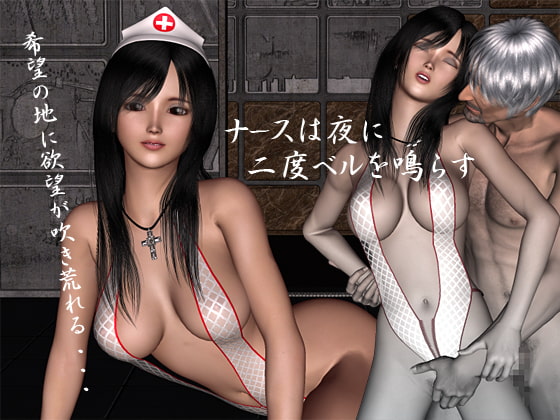 2017-05-10 jap
On planet Promise, which means the promised land, Brown works on the mineral exploitation.However, Promise is the sole resources f... 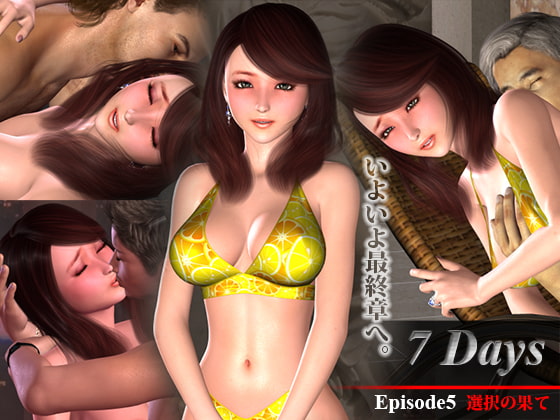 2017-04-07 jap
The 10th anniversary work of the circle Zero-One.This is the fifth final episode of the 7 Days series. Each episode is sold separ... 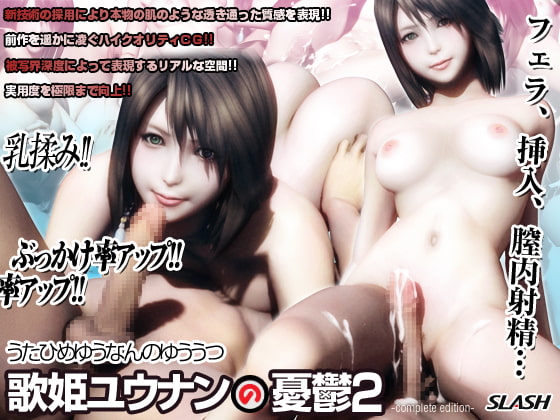 Utahime Yunan no Yuutsu 2 (The melancholy of Yunan 2): complete edition

2015-02-17 jap
2nd work of The Melancholy of Yunan series by SLASH (the first work is not available on English side). The first work featured Y*n...
© xplay.me