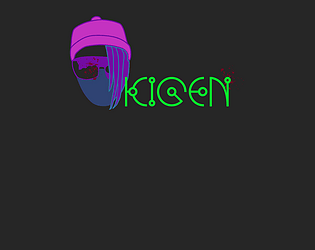 This is a story about a world immersed in social depravity... A society tamed by conformity and high tech companies... and, a 12 years old girl named Jayla that has survived to this world being invisible.

One day Jayla was in her room and managed to hear the desperate screams of her family as they were killed and their house burned down. She managed to hide and escape but without the support of her family and without a home, she found herself having to steal food to survive... She was living in the streets and was feeling guilty for not having done anything to help her parents.

Two months later, Jayla tried to steal food from an old man who noticed Jayla's hiding talents but still managed to catch her. This man persuades her to learn other ways to survive. This old man was Kreeba, one of the most sought-after freelance killers on the market. He became her mentor and renamed her as: Kigen!

Machines, blood and brain make a beatiful combination to start a revenge!

Kigen is an RPG(Role-Playing Game) located in a near cyberpunk dystopian future.

We play as Kigen, a girl trained by a freelancer killer named Kreeba. She use the skills learned during her training and robot companions obtained during the completion of the game.

Movement: Up, Down,  Left, Right arrows

Combat system: TAB key to toggle between Attack and Skill modes. Up, Down arrows to select targets/skill and Enter or Space to confirm.

"Kigen" by kigendev is available for you by our large game collection and is available in a one click. All files of this game is 233 MB. Try other 2d and cyberpunk free games to find your favourite. Take a look at the screenshots of this to get familiar with the style, genre and gameplay. Share your opinion about this game to help other players know more about it. You can find more NSFW games like this using search and tags. 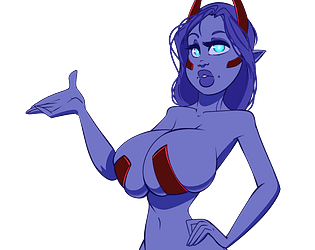 My first ever game! I created it just as a fun little thing to see if I could make a game from scratch. And I did. With the except... 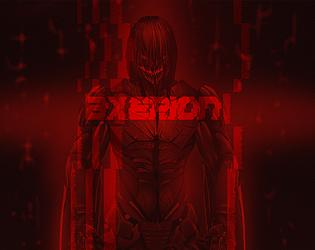 Demo version of an action game with elements of a platformer, spaceship, RPG and adult content. You will play as an escaped half-d... 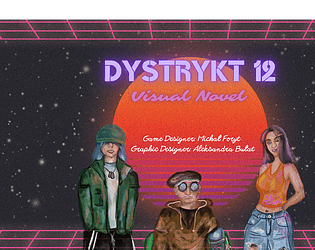 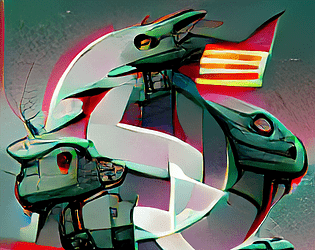 [ ABOUT ]Vaporwave and robofeels. See the world through the eyes of cool posthuman machines, and effect some change where it's nee... 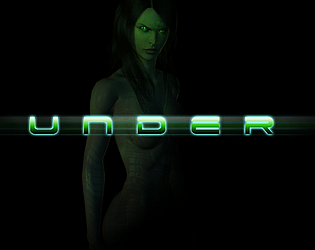 "Under" is a story driven scifi/horror game which i developed a long time ago with RPG Maker.It was made all back in 2014 and was ... 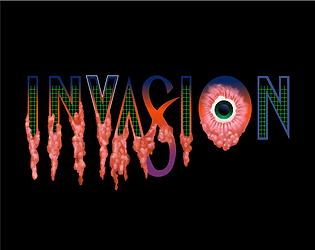 INVASION This is an Adventure game. It has some adult content, therefore be sure it is acceptable for you. This cyberpunk story a...
XPLAY.me - simple search engine like google, yahoo or bing. We just specialize in adult games. We don't store any files, images, or archives. But as Google, we of course follow strict rules in terms of sharing proprietary content. If you want to send and abuse - feel free to write to [email protected]
© xplay.me