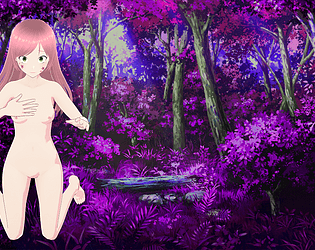 Join La Princesse Rosé a ½ Succubus on a quest through Hydrargyrum, a hypothetical planet Mercury orbiting a black hole, to find the Effervescent a fantastical cure-all and save her father Le Roi Vin Gris from fazing out of the visible light spectrum . . .¹

¹Synopsis of Effervescent Fantasy™ a game in development. ²3D CGI is painstakingly made frame by frame, and the smoothness of the animations may vary depending on your hardware configuration.

Version 2.0.1  addresses a bug preventing progression when pushing the rock into the pond adjacent to Clairet's effigey. After a chime is heard, the rock should fall into the pond crushing the remains beneath the road and causing its skull to sink below the depths. 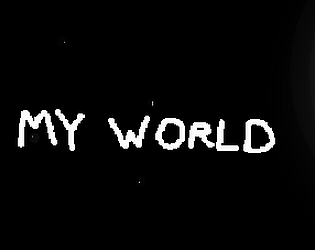 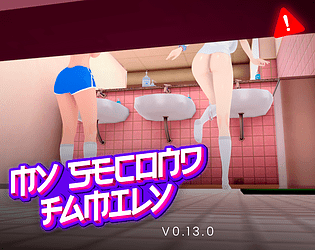 My Second Family is a harem adult visual novel game with elements of visual novel and dating sim. (New tags will definitely be add... 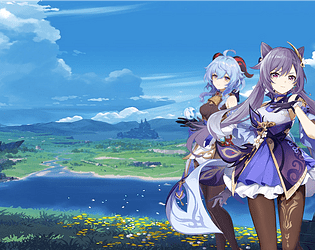 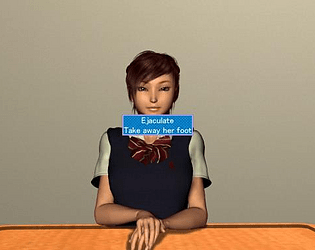 You wake up naked in some strange hardwood floored apartment with no memory of how you got here.For some reason women come in, sed... 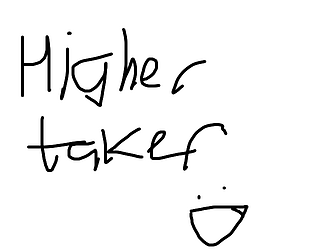 Save a person. That's it, I don't know what you expected.... 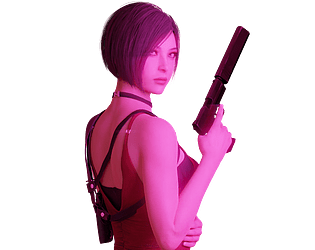 ZOMBIE TOWERGreetings fellas, it’s TrashMando here and I wanted to showcase a little game I’m making.Summary:Zombie Tower is an RP...
XPLAY.me - simple search engine like google, yahoo or bing. We just specialize in adult games. We don't store any files, images, or archives. But as Google, we of course follow strict rules in terms of sharing proprietary content. If you want to send and abuse - feel free to write to [email protected]
© xplay.me