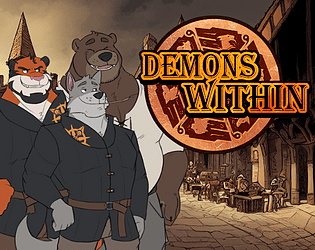 "A soldier of the renowned Dawnbreak Order, the world's frontier against demons and those who worship them, finds himself with something inside him. That something is you. As a weakened demon of Lust, you are bound to this soldier and must accompany him through both joy and hardship while using your powers to help influence him and those around him."

Demons Within is a furry, adult visual novel where you see the world through the eyes of Resnick, a simple wolf soldier fighting to make the world better. Accompany the wolf from within as he interacts with his companions, friends... and enemies.

In Demons Within, you will:

Accompany Resnick in an involving story to learn the truths of the world as it stands from within him.Use your emotion-based powers to influence the wolf and those around him at key moments of the story to change their behavior in different ways. It's up to you to either help or hinder the wolf, setting him on the path you want to see him on.
Witness plenty of spicy scenes! As a demon of Lust, making him feel Lust makes you stronger, and becoming stronger is essential to increase your influence...

Demons Within is developed and written as a standalone, individual project by me, Sleth. My craft has always been writing stories and Demons Within is a new way to express this special story! This is why Demons Within aims to feel more like a 'novel' than anything else. You won't find some things you usually see in visual novels here, such as character routes, but hopefully, you'll like what you see nevertheless!

If you'd like to see more of what I've written in the past or other games I've made, you can do so on my !

The beautiful sprite art you see in this project is made by the incredibly talented artist, !

If you'd like to support the creation and continuation of Demons Within, as well as get insider information about its world and development, you can do so by supporting it on !

Note: Demons Within is currently in development, which means that everything seen before the game is complete is not final and subject to change. 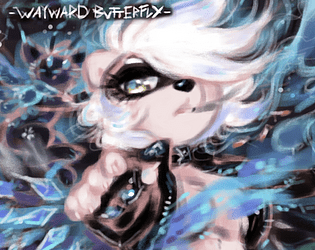 This game is currently in early development! This description is what will be, not what is at the moment. Wayward Butterfly is a 2... 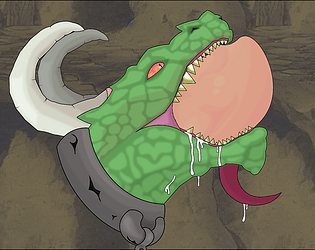 - (THIS GAME IS A DEMONSTRATION) -- A game where you can fuck dragons... why not -Well, my games are like that, you can be whateve... 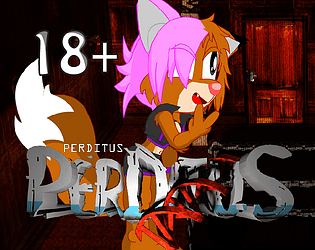 The second in the Fables of Fulosus series: Perditus. A point and click game with a fun mix of adventure and sexual action. The Fa... 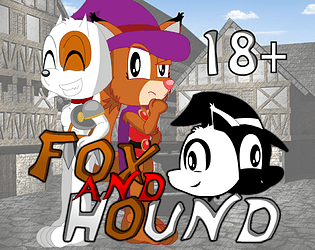 The First in the Fables of Fulosus series: Fox Hound - Reichardt Rhapsody. A point and click game with a fun mix of adventure and... 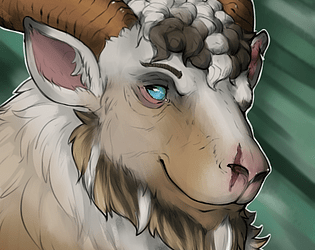 Anamnesis is an epic fantasy furry visual novel. It follows Thatcher, a simple farming ram in the mountains above Plataea. An heir... 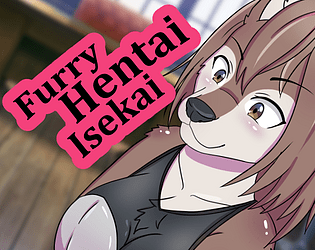 Note: Web version loads files on-fly, downloadable version has better experience. If the game doesn't work in browser - Try differ...
XPLAY.me - simple search engine like google, yahoo or bing. We just specialize in adult games. We don't store any files, images, or archives. But as Google, we of course follow strict rules in terms of sharing proprietary content. If you want to send and abuse - feel free to write to [email protected]
© xplay.me