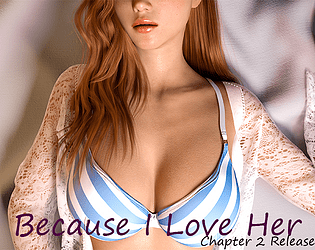 Because I Love Her

Thanks for visiting my page!

In this visual novel, you play out the lives of Claire and John, a couple who have been together since high school. You live a casual life where you feel happy, but only out of convenience of your current situation. Things change as you both encounter new found friends throughout the city, and you both begin to wonder if you’re together for the right reasons, or if the search for something greater still exists.

Warning: This game has OPTIONAL sharing and future NTR content. It can be disabled immediately. It is a separate path altogether, and the non sharing route/romance route receives equal love and content from me.

You're dating Claire, the main female lead. While things have been great for a while, money is beginning to run dry and it's time to find a job. As your search begins, you slowly learn there are many more fish in the sea.

There are currently 2 chapters of BILH released so far.

Chapter 2 added roughly 350 renders bringing the total to more than 550. Currently there are 5 sexual animations and plenty more to come

I am a one man team and shoot to add at least 250 renders per release from now on and am shooting to release every other month, shortly followed up with monthly updates if my income can allow it.

My name is John, AKA The Typist

I currently work full at a normal day job and work on my visual novel when I'm not taken up by day to day life. I have been working on honing my renders and development skills for 3 years, and have learned a lot in the process. I have been ripped apart and hated on by many, and instead of giving up have searched through thousands of comments for criticism that I can learn from and use to better my abilities, and in the process hopefully make a better game for you to enjoy.

All of my releases eventually go public! Yes, that means free eventually after each release!

So why pay or support on Patreon? Well, simply because this is my passion, and I would love nothing more than to grow as a developer and release updates sooner than later. I have used money to re-invest in both assets and have built a PC with a 3090 in order to speed up the process, and I would love to continue this trend.

Recently I went through quite the hardship in life, but I am back and better than ever.

On Patreon you will get exclusive early access to every post, every release, wallpapers(Like the one above!), teasers, and more. Each tier differs in benefits. Itch.io will get the release when it goes public after being exclusive to Patrons.

Thank you for taking the time to read through my page!

Download Because I Love Her from k2s or fboom for free. 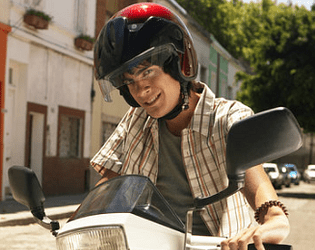 The best game seen in the whole universe. 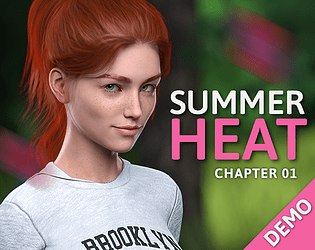 Experience the ups and downs of summer class! Meet girls, earn their trust (or break their hearts) and practice your photography s... 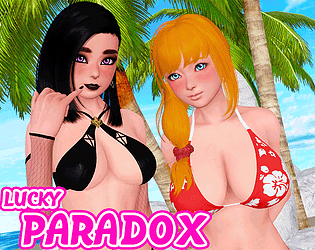 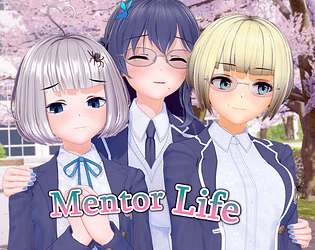 Hello World! I'm BRdsky and I'm Creating Mentor Life.A Harem Game with a Mysterious and Romantic/Psychological Novel made in RenPy...

Hey!My name is Radondy and I am making adult visual novels. I am currently working on my first game called A Second Chance. If you... 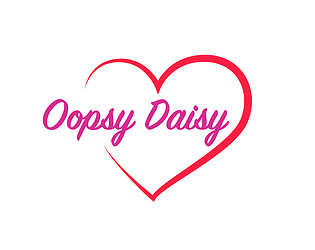 Howdy everyone,We are Oopsy Daisy Game, a small team who love adult visual novel games. We have been playing these kinda games for...
XPLAY.me - simple search engine like google, yahoo or bing. We just specialize in adult games. We don't store any files, images, or archives. But as Google, we of course follow strict rules in terms of sharing proprietary content. If you want to send and abuse - feel free to write to [email protected]
© xplay.me