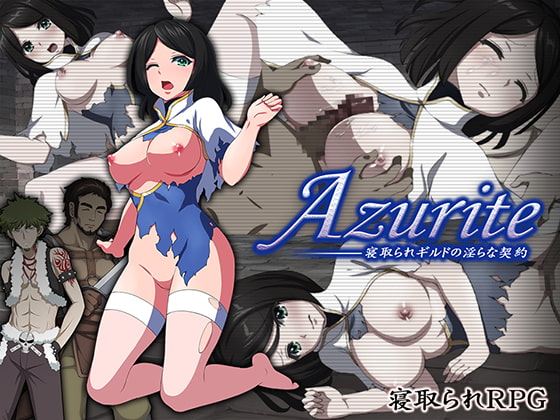 * Synopsis *
The Evil God Loki --- A god infamous for the fact that
he performs nefarious mischief and laughs at suffering people.

Adol, who is the master of the guild that the heroine belongs to
and the heroine's fiance at the same time, has been cursed
so that he sleeps forever due to Loki's atrocious scheme.

Even worse, the guild loses most of its members due to the absense
of the guild master. Now only a novice and two male members remain...

Will the heroine be able to conquer the dungeon Loki specified
while staying chaste, in order to disenchant Adol's curse...?

- Forecast the next attack of enemy
to use "move canceling" wisely!

- Sometimes she is cucked by her party member!?
She will be gradually stolen with each defeat! 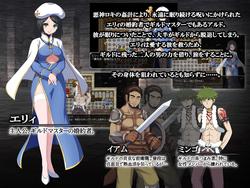 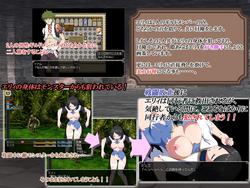 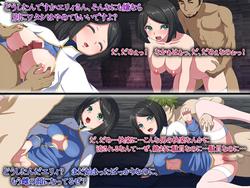 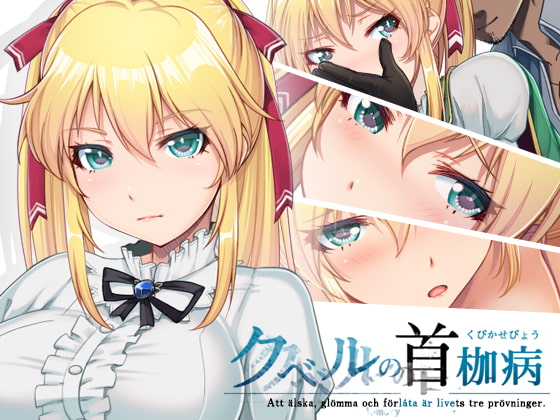 Majetano is a sorceress who's new to love, and travels to the town of "Caldesta" with the man she has feelings for but falls for t... 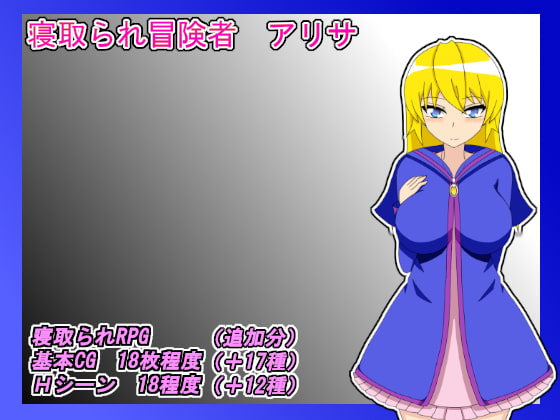 Leo, who decides to leave the village as an adventurer, confesses to Alisa, who is his lover, and the two become lovers.Two people... 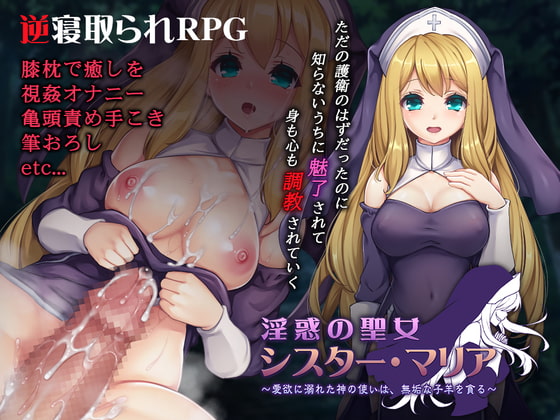 [Story]The protagonist is living a happy life together with his wife in town.As a mid-level adventurer, he is given a mid-level ta... 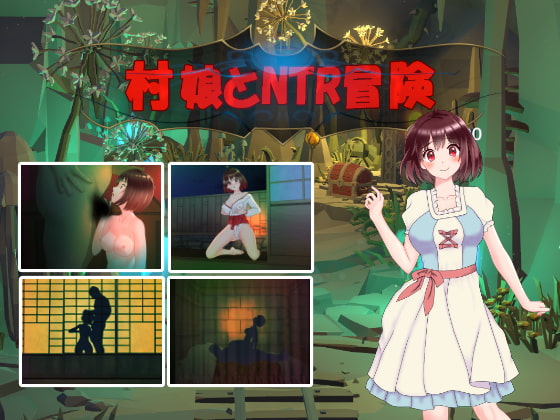 Explore around the world in this "NTRPG"!![Story]The heroine and the protagonist's peaceful life in their village suddenly ended w... 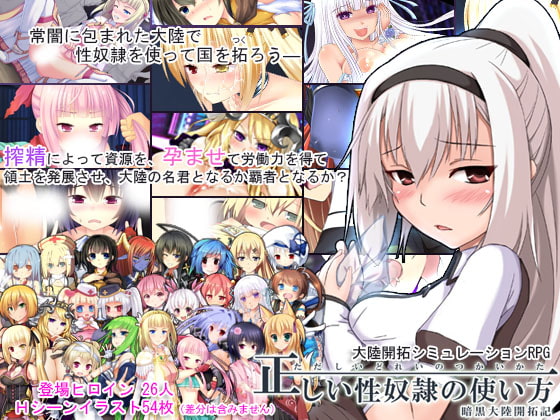 How To Make True Slaves: Rise of a Dark Empire

* Game System * Build your kingdom in a land shrouded in everlasting darkness. "You" are a king-in-the-making who cultivates an e...
© xplay.me