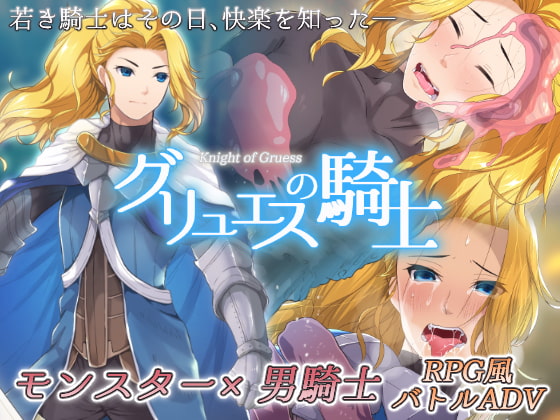 [Story】
"Extermination of monsters that settled in the demon waste mine where resources should have been depleted』
It was a mission entrusted to Volker.
According to the report of the scout, only the monsters that have been confirmed are low-grade monsters such as Slime and Tentacle.
The magical power detected from the inside of the demon waste mine is also only a few and is not a number of the warning range.
However, it was not such a task that Volker, a knight, was delayed.
No mercenaries were hired, and everyone thought that the decision to suppress alone was never reckless.
…...up to this point.

Please check the operation of the member registration and trial version before purchasing.

* This game includes the following elements※
Variant Monster×Man Knight, Human type female monster × Man Knight, tentacle, swallow
→ There is no gross depiction or death depiction.It has become all pleasure blame.
→ The description of the humanoid female monster is only female attack, there is no male superiority.It is squeezed unilaterally. 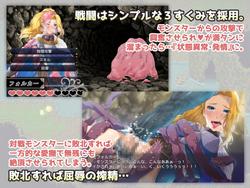 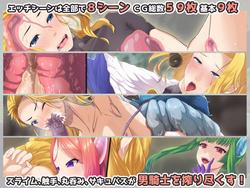 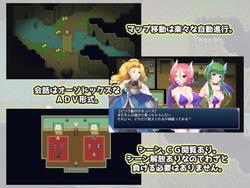 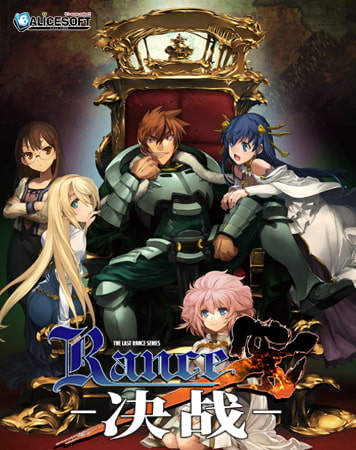 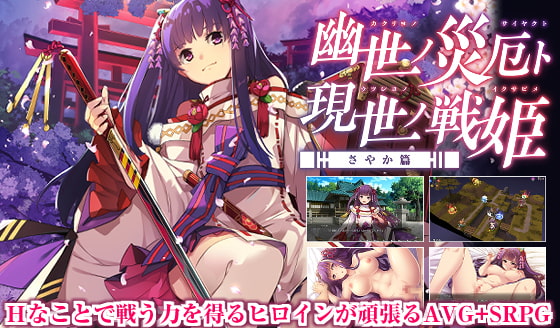 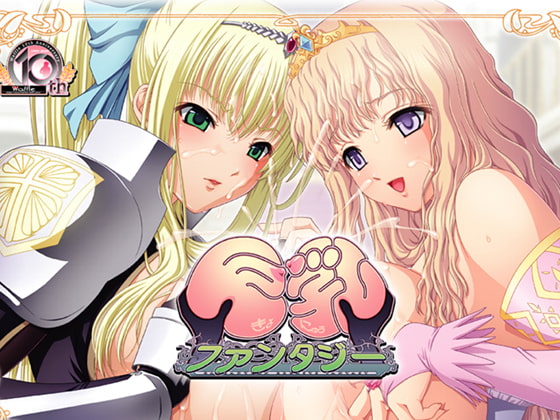 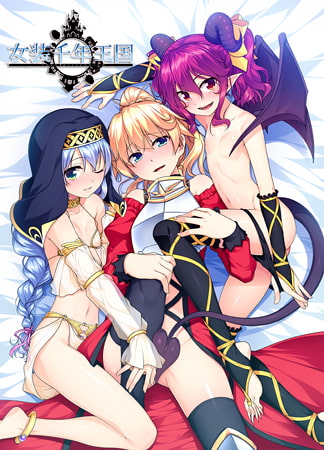 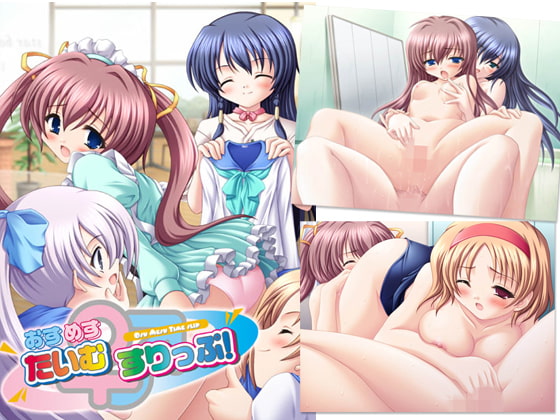 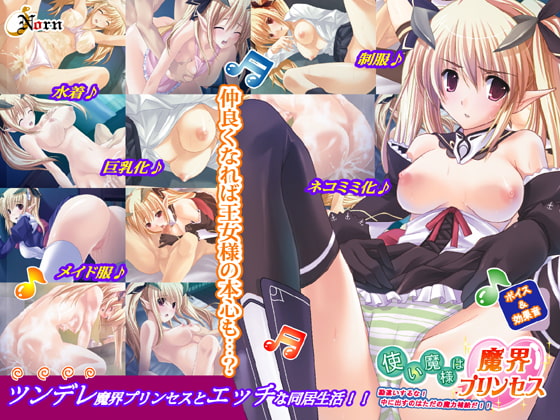