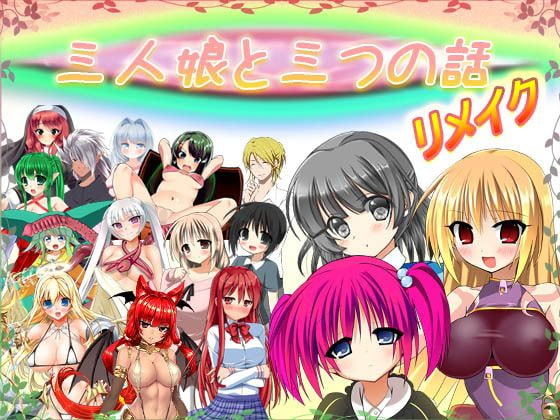 Three stories with the three girls

Because CG collection currently being produced is based on the character that appeared in this world
We have decided to publish it on the DL site.

We added sub-heroines to further strengthen the world view!

you can see all the events on the r18.
More than 10 hours is the volume you need!

Some of the parts added below

- Change all CG to new CG!
- Expressiveness, eroticism up!
- There are 15 different endings in total!
- Added a separate ending with sub-heroines!
- More than 100 events!
- CG!!!!!!!!!!!(Including standing picture and system system)
- Touch the sleeping girl mischief mini-games and●●Child to"such"shooting games, improve the system such as events that change in the amount of chips!
- Add guild from earn pocket money to multiple sub-events, and the way you achieve it will change depending on the route!
- Use the frame animation to increase the realism!
- Change the battle that was only directed to BF(Battle Fuck)and add 8 kinds of monster girls and boss character battles!
- Action is different for each hero in BF battle, from the hero to Les○pu, to the hero to say and answer the opponent, and even to the hero to beg for life!
- If you use the new item"Muramurant", you can also have sex with monster girls instead of forcing them!
- Add a collector to buy underwear and items of monster daughters, love juice!
- You can also see and sell photos that you can take after having fun with Monster girls!
- Increase the volume of events and stories by adding unique bandits!

These additions are part of!

If you are interested in the system and event content, you can play the trial version
I think that you can understand what kind of atmosphere it is!
By the way, you can experience 9 kinds of H events!

If you are worried about what kind of story we have up the free version to Ci-en so please try to play by all means!
"Three Daughters and Three Stories" before the remake can be played in the full version
It is a content that you can enjoy enough even after that!


Thank you for the circle"shoulder pulling" from now on. 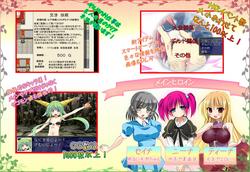 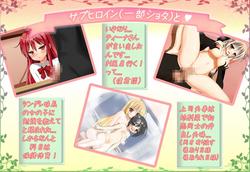 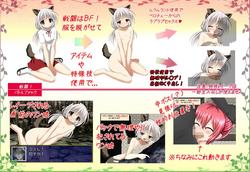 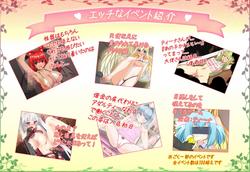 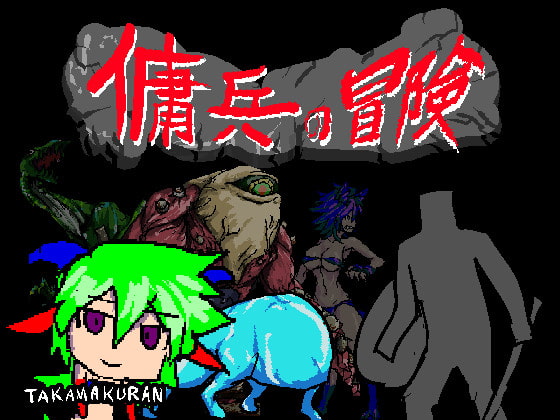 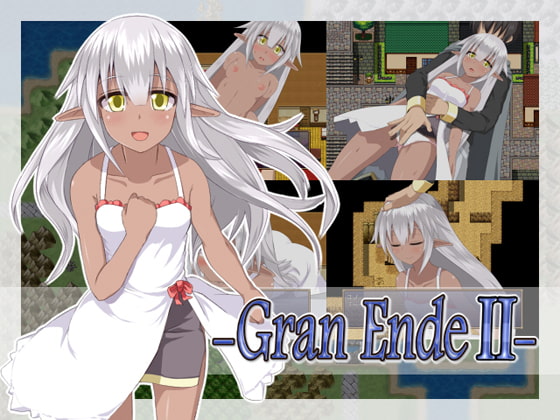 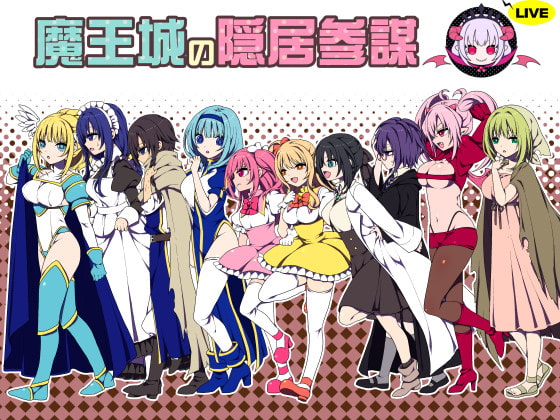 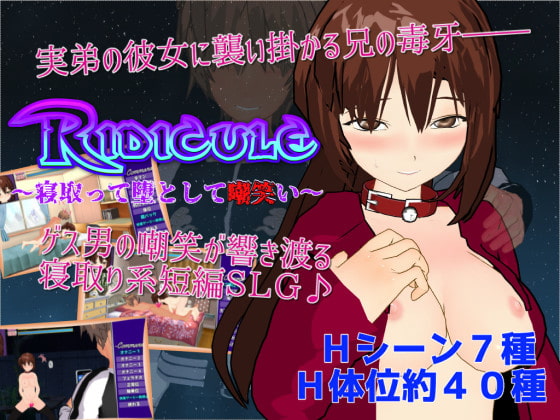 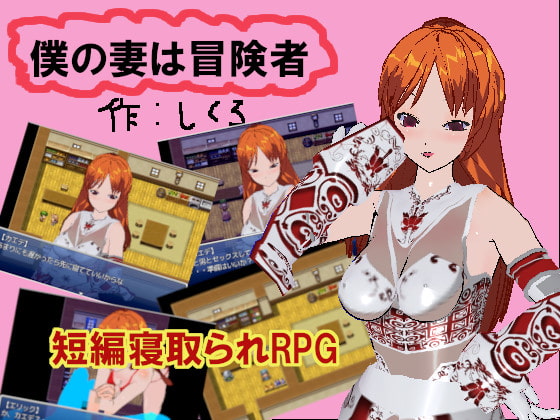 - Synopsisthe maple, the wife of eric, who runs a tool shop, is an adventurer.He has had happy days, but one day, the maple fails ... 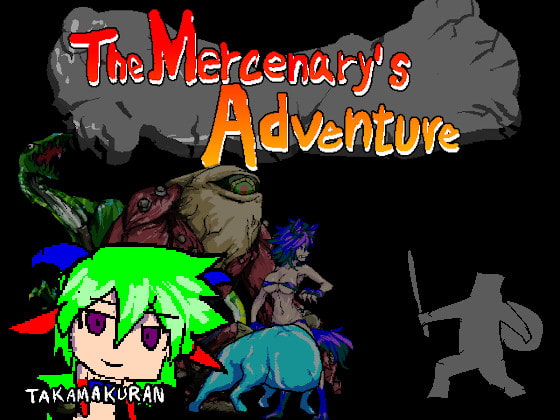 An RPG about a newbie mercenary on a wild adventure he's not prepared forAn unfortunate encounter with a mighty demon leaves you s...
© xplay.me