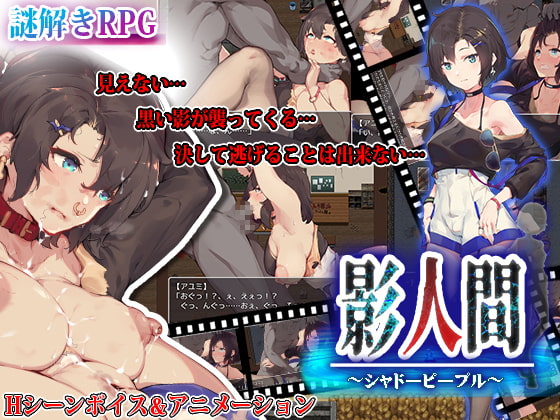 Shadow Man…
it can never confirm its existence.…
you'll never find it.…
The mystery of the closed school building attacks, suspense(mystery solving)RPG!

The story and production are"Baldur of the Advance","Belinda's Atelier", etc.、
Mr. Panson, who drew various human lives, was in charge.

All illustrations are animated!
There is a voice (CV:Shirakawa Paco)for the etch scene!

ayumi goes to the closed school building with 8 boys、
when i noticed, i woke up in the classroom and i couldn't see the boys.…
as soon as i shake my head left and right, i get a severe headache.…

when i went to the library, makoto was there.…
and the other boys are working on their creations.…

- ayumi.
The heroine of the shortcut.
He is a boyish, unassuming, and serious personality.
It is a student who refuses to go to school who hates school, but because of excellent grades, I have been tolerated from the surroundings.
To cherish friends with unexpected fellow feelings.

- Taro.
The leader of the group.
Great Ruins Mania.
He always hits a big mouth, but in fact, he is a small man.

- Kozi.
Taro's waistband.
He has a humiliating personality.
The house is stingy to the habit of the rich.

- Ryouichi
The Best Talent in the class.
He belongs to the group of childhood friends Taro.
Big game Otaku.

- Shinjiro
He is a close friend of Taro's.
A loner who is always alone.
For some reason I decided to go to this abandoned school search.
Great Occult Mania.

- kazuo.
in the group, the common sense group
An ordinary person who painted the ordinary in a picture.
Extreme smell fetch.

- makoto.
weak bullies.
The role of Pasiri in the group.
His hobby is collecting knives.

- daikichi.
He is the twin brother of Fuyuki.
Always bright group mood maker.
Crossword is a hobby.

- fuyuki.
The twin brother of Daikichi.
He has a dark personality in the opposite direction of his brother.
It is superior in motor nerve and sports versatile.

(1) There is 2nd week.Week 1 is the "missing" route.Week 2 will be the "genocide route".
(2) For those who are not good at solving riddles, capture methods are also described in the instructions.
(3) There is a recollection.You can see the recollection mode in the trick.

Shadow People...
Their existence has yet to be proven, and they cannot be found...
Yet, in the old schoolhouse, perhaps an answer awaits...
Presenting a suspenseful mystery RPG with voice (CV: Pako Shirakawa),
and animation for all illustrations!


Contains 2 routes - Missing Route, and Genocide Route
Hints are listed in the manual for those that don't like puzzles
Reminiscence room included with a cheat for easy viewing, 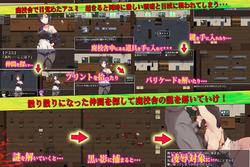 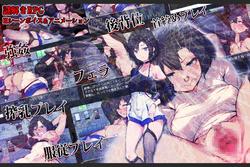 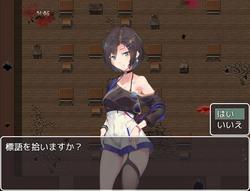 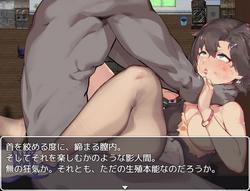 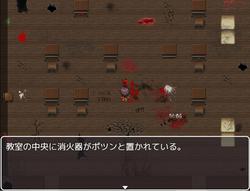 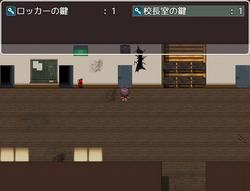 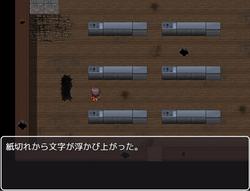 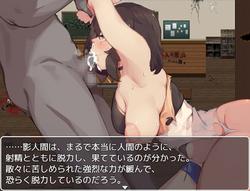 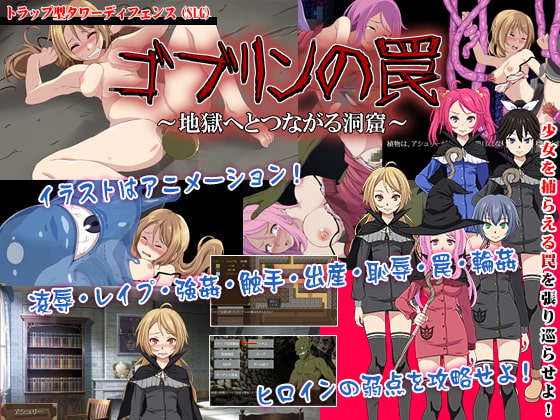 The cruel realities of a fantasy world...For training, to save family, to rescue friends, magic-using girls set off to the cave of...

The twin sisters Remi and Otowa are given their first errand from mom...to go to the supermarket in town.However, after leaving th... 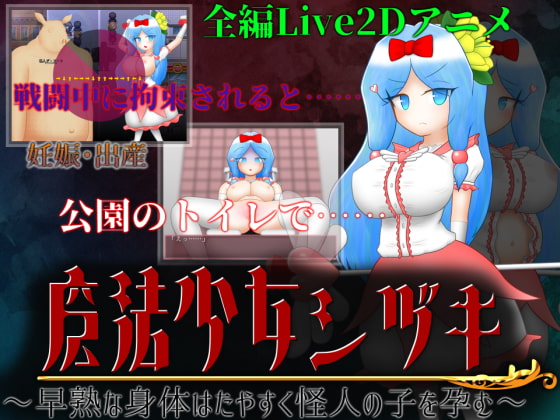 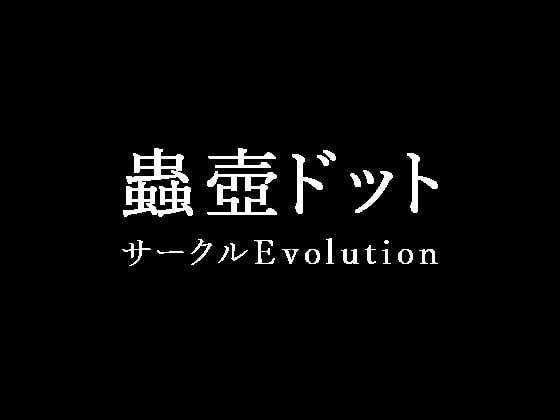 A player for animations featuring insect rape.It's not really a game, but you can advance the scene by clicking a button.Based on ... 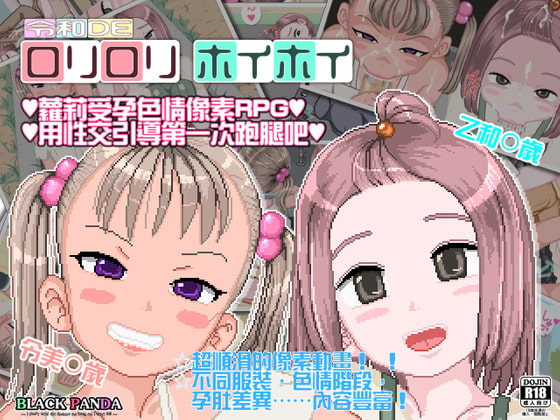 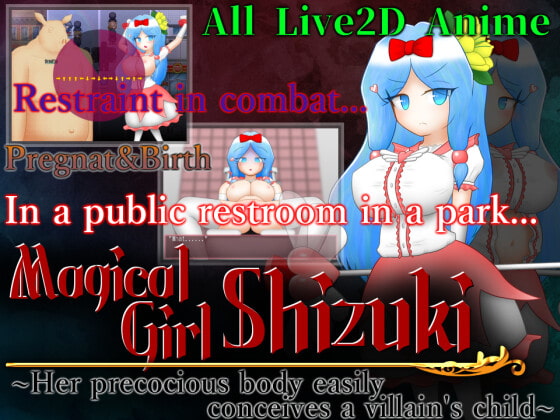 (English product description provided by the creator.)The creator has specifically pointed out that this is a machine translation....
© xplay.me