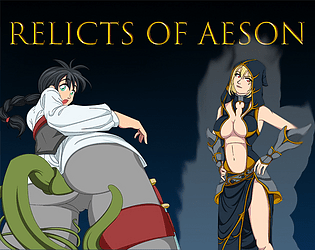 Relicts of Aeson is an adult RPG stealth game with corruption system.

The village Pyrewood is haunted by a mysterious plague that turns the villagers into slaves of their own desires. The church and the mage guild already noticed this strange phenomenon. They sent their agents to investigate the case. But the ruler of the land plots his own intrigues and is not interested in cooperation...
Ariana, a young master thief, got between the fronts of this conflict and has to join one of these parties to save her girlfriend...
...and maybe the whole realm.

We want to create a new generation of adult RPGs, where everything is focused around the important stuff – the lewdness. Why should you spend your time playing games which offers only the limited possibilities of programs like RPGMaker, if there are dozens of AAA-titles out there? Well, you don't play this RPGMaker-games because of their nice gameplay and game mechanics ;-)

Relicts of Aeson is going to be a game where EVERYTHING is build around the important stuff. It's a adult RPG with corruption system, where you can earn the trust of different factions. By doing the the nasty stuff for them. Each faction is focused on different fantasies and fetishes. You can choice which path you want to follow first.

This game is under development! You can play it for free but you can accelerate the development with your support and get updates up to 1 month earlier if you become a  :-)

If you want to know about updates, report bugs, need help or just want to talk about the game in general you can JOIN OUR DISCORD

Download Relicts of Aeson v0.05 from k2s or fboom for free. 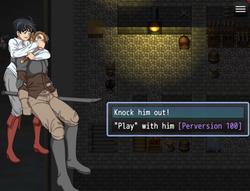 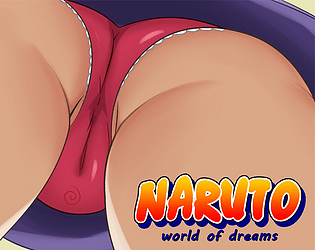 Hello to all shinobi!We haven't seen you for a long time!There is so much going on in the world that even we are drawn into the ma... 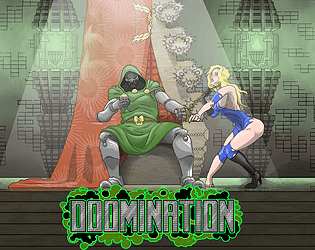 Warning!The game is suitable for ages over 18 and has explicit adult content. If you like this project, you can support us directl... 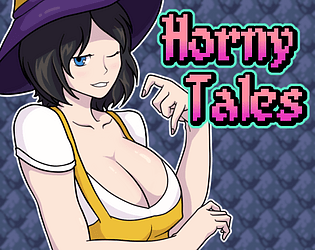 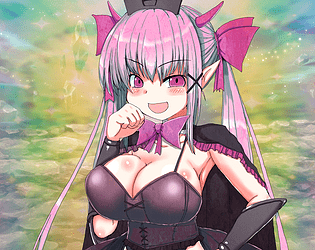 R18 sensitive content. Adult only.Currently, there is only a Japanese game trial version.This is a game made by SRPG Studio.今あるのは日... 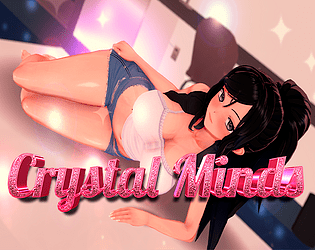 Hi, I'm KunYoby, I'm creating the novel titled -Crystal Minds-SynopsisThe story centers on a young man who is in his last year of ... 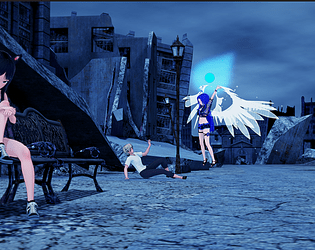 This story is about a cat-girl living in one of tens of thousands of other worlds in which there was a war for several centuries. ...
XPLAY.me - simple search engine like google, yahoo or bing. We just specialize in adult games. We don't store any files, images, or archives. But as Google, we of course follow strict rules in terms of sharing proprietary content. If you want to send and abuse - feel free to write to [email protected]
© xplay.me