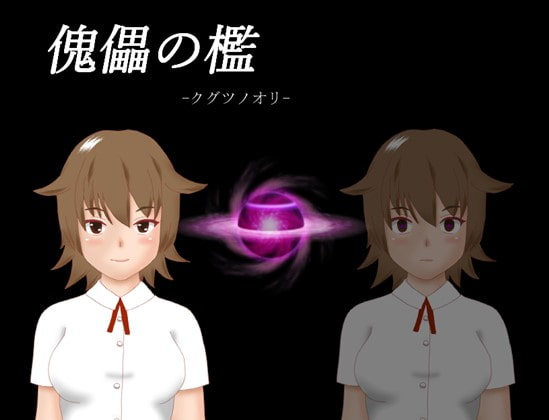 There is no battle,it is a handy play only going to raise the parameters of physical strength, intelligence and charm in the choice.
Easy map movement and cheat in the recollection room, recollection full release is also complete.

Synopsis
The main character who had spent a mediocre day.
One day a mysterious hypnotic Stone is introduced to a mysterious man.
It is a hero who did not believe such a thing, but witness a classmate who is manipulated by bad the next day.
I found out that several men were trying to manipulate people who were important to me.、
They were trying to protect them and incapacitate the stone. 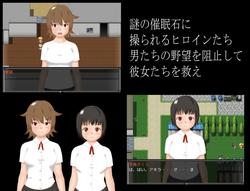 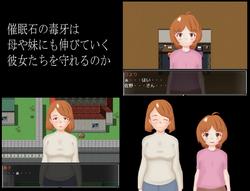 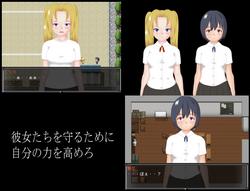 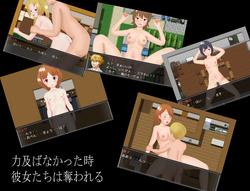 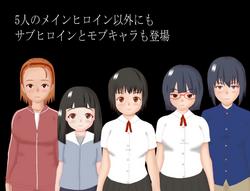 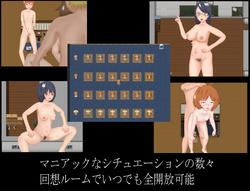 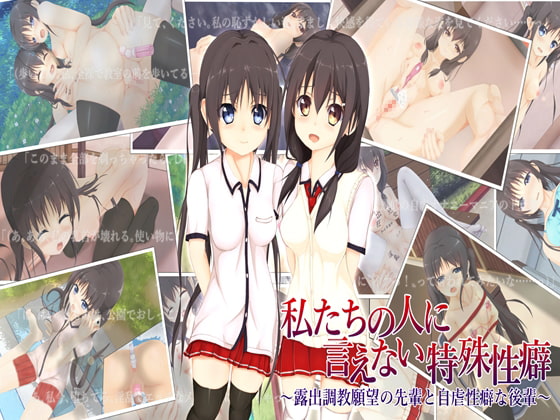 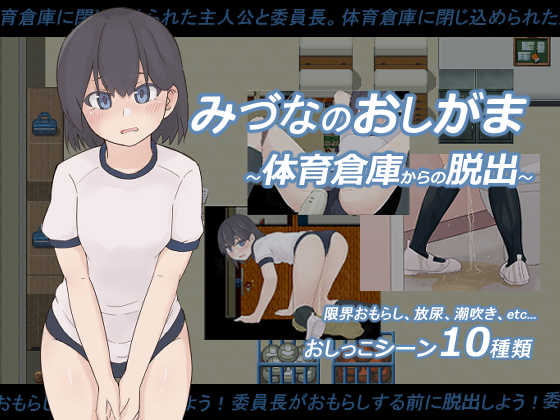 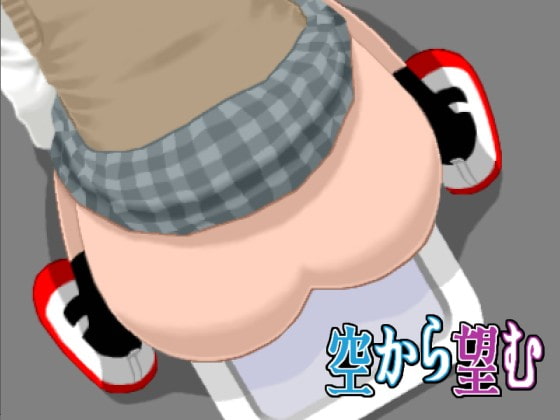 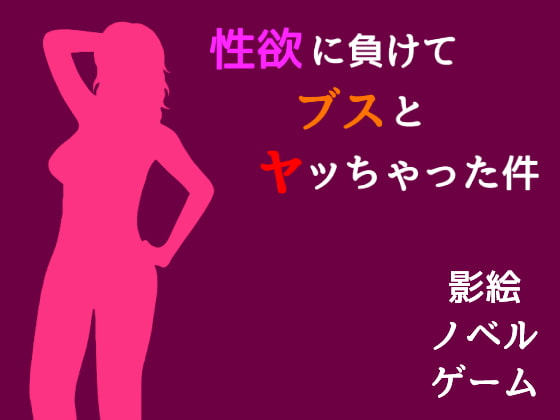 - Please be sure to check the operation in the trial version before purchase.-It is big tits in spite of the bus, and only the bod...

"I'll do anything for the commander"In that case...Taihou's new mission is... to be come a CUMDUMP!?A short animation with variati...
© xplay.me