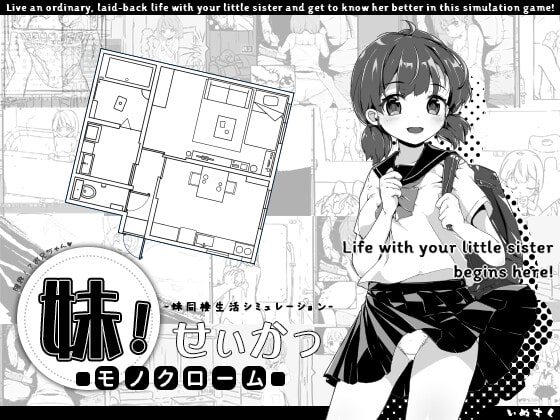 Slowly, little by little, you'll grow closer to each other.
A daily life simulator where you live with your imouto (little sister).

Following her graduation, your sister moves in with you to your apartment,
where you'd been living on your own.

You're suddenly thrust into this life with your imouto.
What kind of brother will you become?


■Life with your younger sister
You'll play as your sister's older brother, and live with her.
You might spend your days going to school, going to work, or maybe even lazing around at home.
During these days, you'll do some physical bonding with your sister.

■You'll slowly gain access to more activities
At first you'll have to be sneaky...but you'll gradually get to do more things.

Playing games together, going out during the weekend together, doing mischief to her while she's sleeping, having a bath together...
If you put in the time, eventually you might even have sex with her.

■Featuring OMS, the Oniichan Making System
OMS is a system that allows you to create yourself.
"Student", "Part time worker", "Office worker", "Bum".
All these different oniichans provide a slightly different gameplay experience.
Please enjoy the game as the character of your choice.

■Exploding Imouto
In order to make the game "realistic," we implemented the ability for your little sister to explode (and put an end to your bad behavior... along with the rest of the universe.)

■Other
This work is drawn in black and white (monochrome). 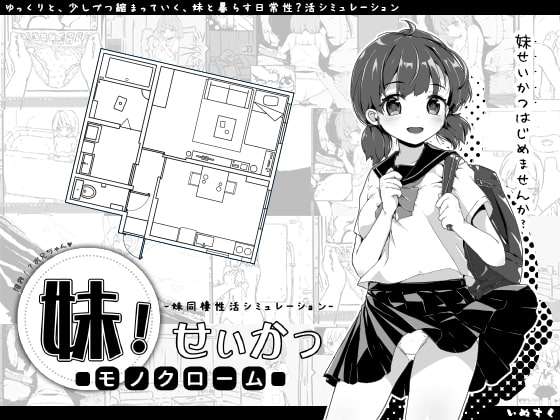 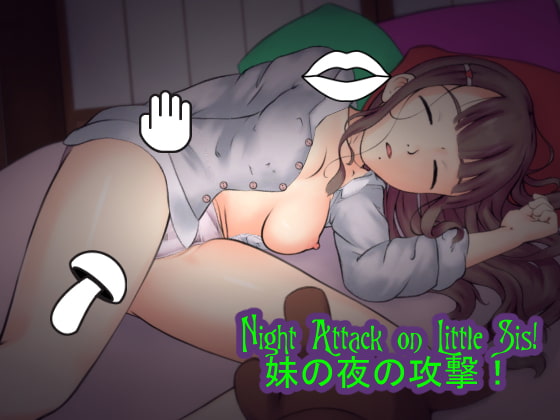 You can't hold it anymore, your little sis is so adorable! It is time to put all those years of ninjutsu training to use: sneak in... 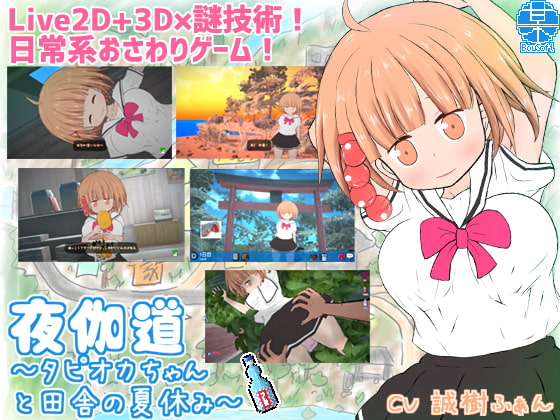 A daily life simulation / fondling game about spending summer break in the countryside with your little sister.Go to different pla... 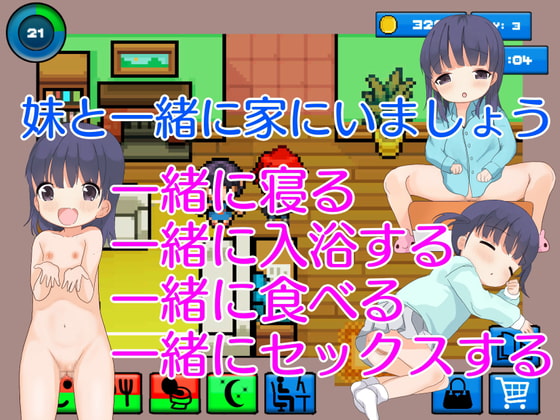 Let's stay home with my sister!

A simulation game about raising your little sister.Hang out together, eat together, sleep together... with your parents away, she'... 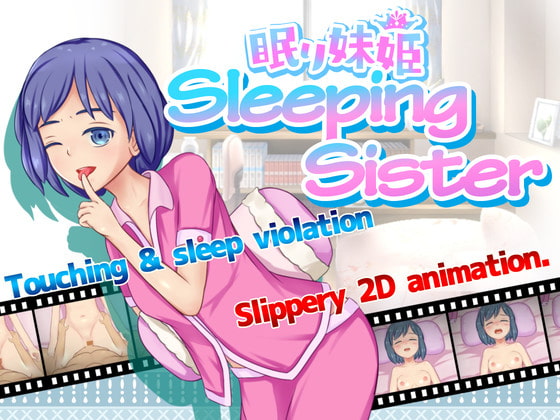 A game about sneaking into your little sister's room at night and having some sexy fun.All the nocturnal naughtiness is animated s... 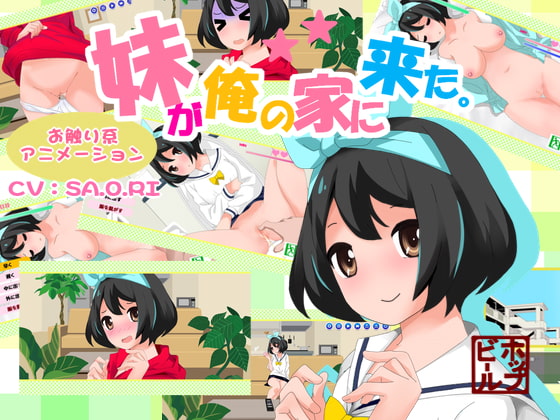