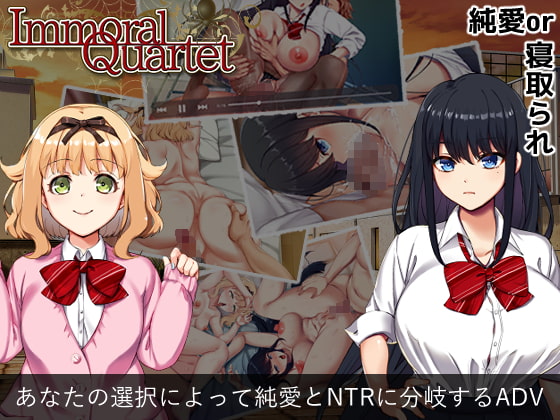 Immoral Quartet ~ NTR and the Feelings of Four~


[Contents]
Pure Love and NTR ADV
Resolution: 1280x720
32 base CGs (not including variations or pose art)
Heroines are fully voiced.

[Story]
Humanity is in trouble. Daily life has all but disappeared as people die off in droves every day. One month after the event began, only four people remain on a small island 200 kilometers to the South of the capital.

The four of them have gathered in a school building to help each other survive... They collect information, gather food, and at night they snuggle up together for warmth. It only makes sense that there would be some sexual feelings going around...

Includes 4 different routes divided into pure and NTR routes for each heroine.
The pure routes feature loving sex.
The NTR routes feature rape and corruption.
Certain routes include threesomes and foursomes.
Even in a world where there are few people, you can still be in danger of getting found out!

* Mac and Android version includedA pixel-art touching game + cheap RPGBlock-breaking as well...This is a release of one of our un... 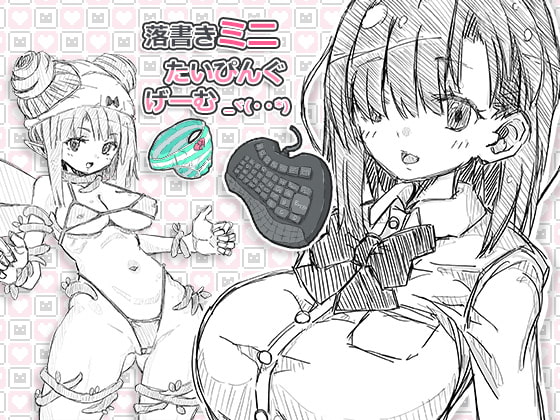 * Smartphone (Android) Mac version included* A keyboard is required to play the smartphone version.* Japanese language only (with... 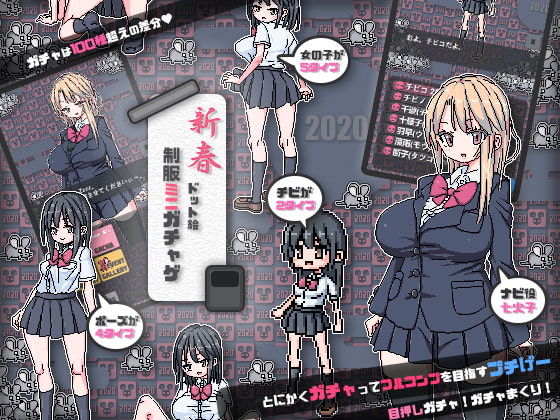 * Android / Mac versions included A mini-game for those that like to roll gacha and collect everything! Featuring lots of pixel ar... 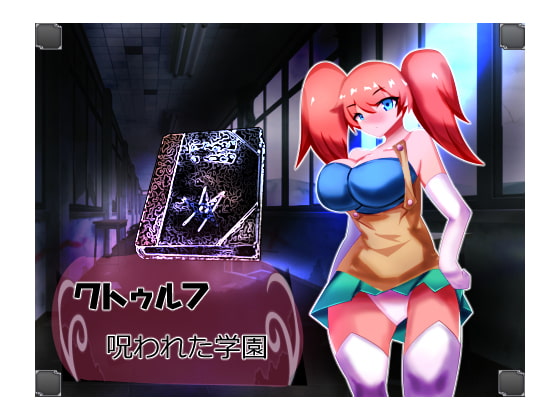 A certain group is holding mysterious rituals around school.Escape from the cursed academy!17 HCGsThere may be changes made since ... 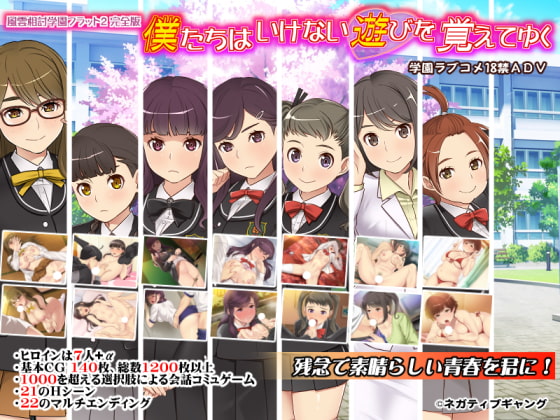 It is Gakuen love comedy 18 forbidden ADV.the main focus is on conversations with girls、As you choose more than 1000 options, the ... 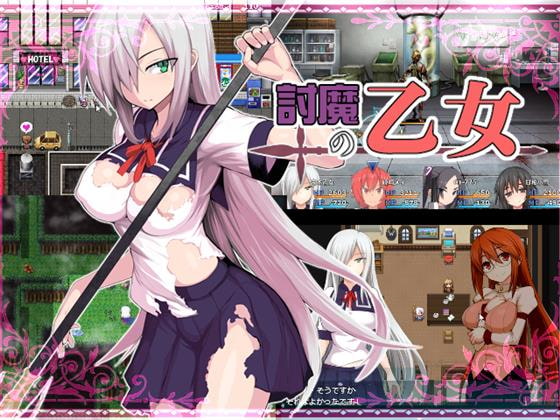