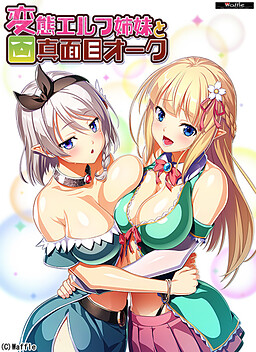 Once upon a time, orcs were feared worldwide as fierce warriors who raided, pillaged, and took all manner of women as they pleased until they were finally eradicated in the Orc and Elf War. However, Donovan – only a small child at the conclusion of the war – was spared by the benevolent Goddess, on the condition that he never lay with an elf, upon the pain of death. Unfortunately for this kind, upstanding, and honest orc, his quiet hermitage has been discovered by two horny elven sluts who crave nothing more than the legendary girth and prowess of the orcish spearhead!
Can this poor, honorable green soul fend off the deadly affections of his would-be harem, or will the utter debauchery of these sexy maidens move the Goddess to mercy before he reaches "the little death"?

Based on a 4-panel comic by Tomokichi about the only suvivor of the orc tribe and a pervert elf who gets aroused by the orc. 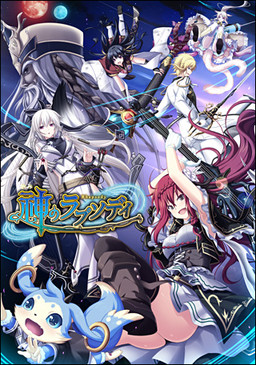 The great plains of Kvarna spreads out from the border between the western part and the central plains of the Raulbash continent. ... 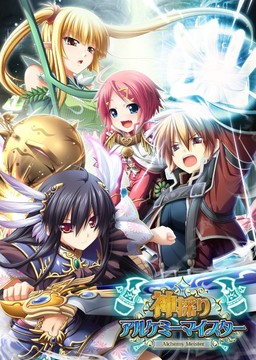 In the Setetori region of the southern part of the Raulbhach continent lies the Mikelti Kingdom, and amongst the seven major citie... 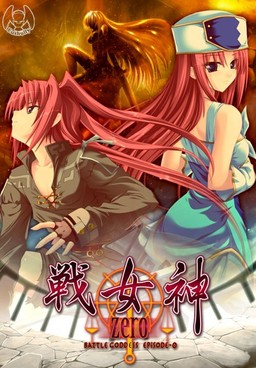 After fierce battles between gods, two different worlds joined to become a new one. Celica was born there and to protect innocents... 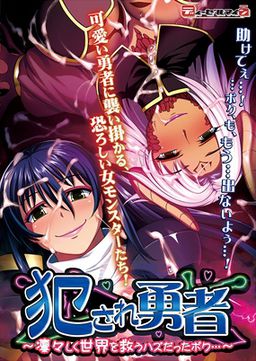 Dragoness, Mystic Warrior, Elf, Mandragora, Thief, Slime Girl...To save the world the hero challenges each vixen of evil!(and gets... 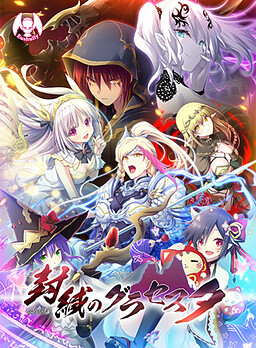 Grasesta, City of Interception, capital of the Kingdom of East Gohdia.The city was built atop the subterranean labyrinth known as ... 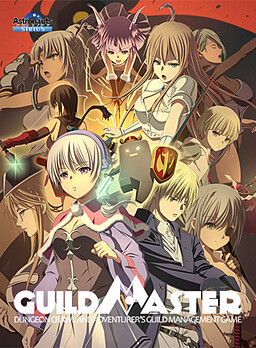