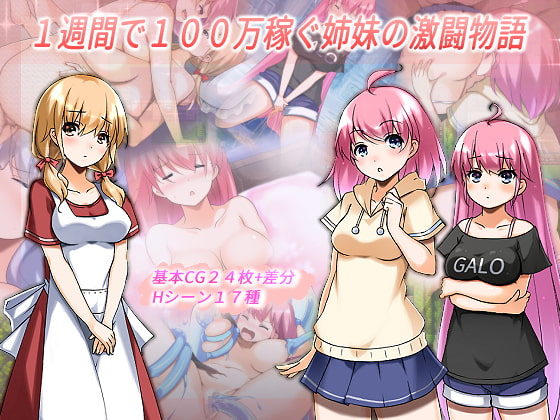 The hero girl Fiorina goes to visit the girl who lost her parents in an accident
However, what I saw there was a frau of a lover who is going to be taken to a prostitute by being burdened with the debt of the accident!
the creditor's uncle said he would wait for 1 week in exchange for a certain condition…
From this day the girl fiorina and her sister Leona began to struggle to earn 100 million
----------------------------------------

Exploration and money making is the main short RPG.
It is a game that aims to earn money while doing events in the village, dungeon, tavern, and greet the good end

Since the battle is not a elaborate specification, it is set to the extent that the level up is not felt early, etc. bothersome
I think that you will get stuck in a quagmire that the enemy can not defeat even if you do many times unless you proceed with ignoring the battle to extremes

The main appearance of the girl character is 3 people, the basic CG is 24 sheets(+difference)H scene has become 17 types
H scene includes various scenes such as tentacles from normal things in addition to Lily Lesbian
As a lesbian element, futanari has become more

In addition, by welcoming the good end, all scenes are released
In addition, I think that it does not take the trouble of rework because we also have specifications to correct the trajectory to good route even if we meet bad, normal end(It is also possible to play around with taking over items etc once)

The last branch will be bad, normal, and good by the done flag(only good and bad have CG)

In Ver1. 02, it was modified so that it can be released by examining again after choosing not to release women in underground confinement facilities. 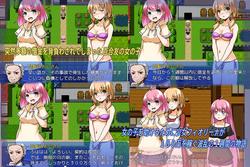 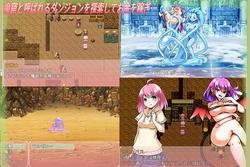 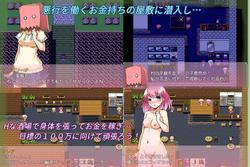 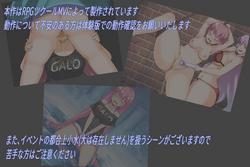 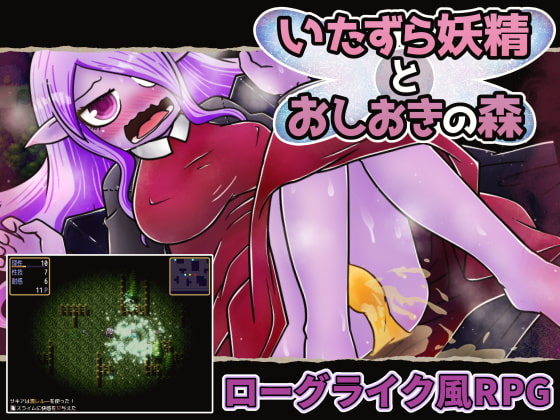 Mischievous Fairies in the Punishment Forest

Sakia has been instructed to go deep into the forest and capture the fairies within.And so she sets off on her journey...... 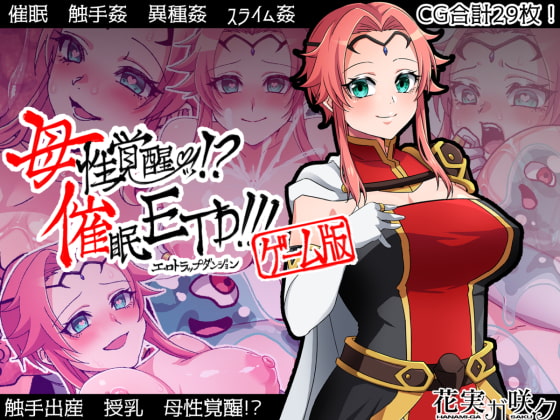 motherhood awakening!?Hypnotic ETD!!!It is a game that you can play with your friends and family.!While chasing the contents of th... 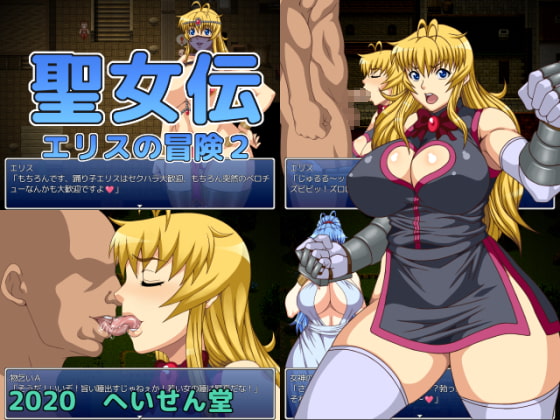 Adventure of Elise the Oracle Warrior 2

- This game is an orthodox RPG.Events are mainly based on your performance and rating in dungeons.None are too difficult to get, s... 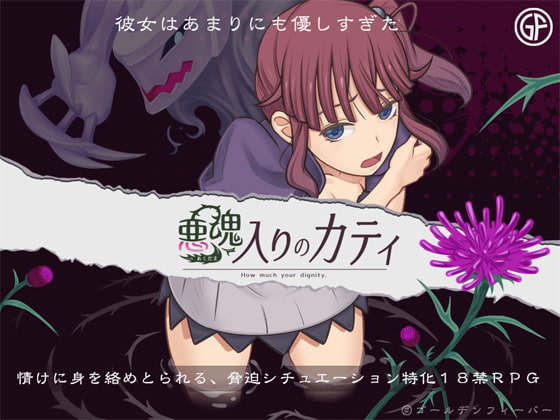 She has the power to repel violence. However, she's perhaps too kind to use it--Heroine Kati has the power of absolute defense.As ... 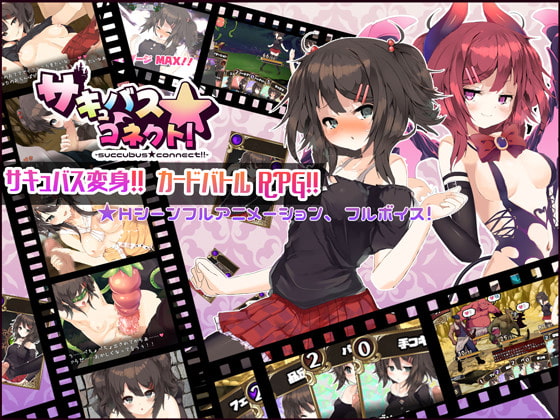 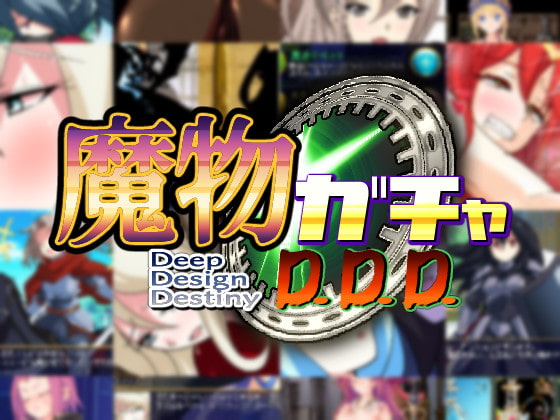 I do not know what kind of monster it will be, the game that the result will change by Gacha"Monster Gacha ~ Sister reincarnation~...
© xplay.me