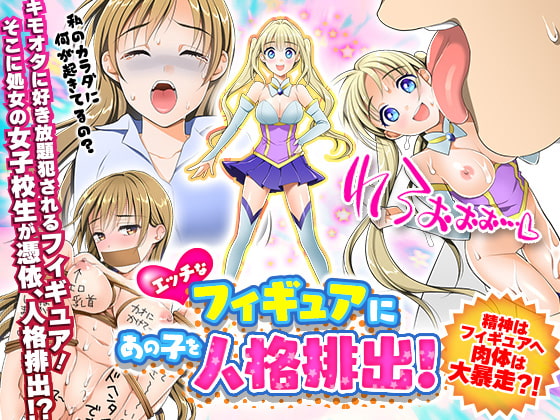 A figure that is fucked as much as you like by Kimoota!
In fact, there was a virgin school girls possessed, personality discharge!

<Game background>
I bought an adult figure of a magical girl, Kimoota pig tail of a sloppy body shape.
On the way back to the house, he bumped into a beautiful schoolgirl, Sena!
In addition to a cruel appearance, Sena who touches me gently against the pig tail with a beautiful girl figure.
The pig man is deprived of his heart in a moment by the magical girl of the figure and the kind-hearted Sena who looks like two.

The night after such an encounter, a certain change occurs in Senaまま!
The spirit of Sena got out of the body and settled in the body of the magical girl figure held by the pig tail!
I do not know that so, pig tail to hit sexual desire to magical girl figure.
While Sena could not resist anything, she had no choice but to sacrifice her pig tail's libido ......!

-The main character ... A beautiful school girl of a firm person.
A lovely girl with a calm and dignified, gentle personality.
Even the pig man opponent of Kimoota, contact me normally.

<Personality Discharge game>
The spirit of a beautiful schoolgirl is possessed by Figia!
A story that would have been a naughty doll play in a state that can not move!

■When personality is possessedまま!
1.It takes over the physical properties of the possessed object.
If it is an object, it can not move, if it is an animal, it can not speak.

2.However, consciousness remains clear.
In addition, because the five senses remain the same as human beings, they feel pain and pleasure.

-Personality discharge experience of Sena-
1.It becomes a figure and is made to open legs, and is stared at by a pig man
A pig man who stimulates himself as it is!A large amount of semen is poured in the body SENA!

2.It is a figure of SENA, and is licked around the body with a velvety
Sena who was deprived of the first kiss is bathed in the body the top of the pig man who does not cool down as it is excitement!

3.Huge pig man penis on pole level for figure
The whole body is pressed against the pig man's thing and continues to be rubbed!Of course the last is mass ejaculation in the whole body!

4.The hand and face of Sena who became a figure are pressed against the thing of the pig man
Sena is exposed to kinky acts such as inserting it into the urethra!

5.cast off the figure that sena possessed
A pig man bathing with a naked figure!Soap play with body soap!

6.Pig Man Electric Toothbrush torture
There is a strong stimulation for Sena whose body has become a figure size!A strong pleasure strikes with a severe pain!

7.Forced insertion into the figure where the local part of the woman has been reproduced
Forced insertion of the pig man's penis that becomes as thick as the torso for the figure!Sena who is literally fucked to death!

8.i'm serious about figure mania!Tentacle Figure
The tentacle figure owned by the pig man is a high performance with vibration function!Forced continuous climax by unstoppable vibration!

It escalates further and it goes etch hole expansion surgery!
It is a brute act that is cut locally by the cutter!a series of nightmares that won't end yet!

■Consciousness remaining in the original body is regressed mental age, absolute obedience to any command!
It was used by bad men in the city, and it had been done as much as humiliation!
At a later date, Sena finds her own foolery, obscene graffiti left on her body, which was exposed to photos and the net stored in her smartphone!
Sena cannot hide her shock when she learns of the events that happened to her body yesterday‥‥
Sena who knows the fact that it was done as much as the insulting by the unclean body cries like crazy!


■ [Personality discharge scenario to enjoy in the open world] ■
It is an open world style RPG that can enjoy various ways beyond the basic game concept
We're free to act, find and play with a variety of personality-draining scenarios.

○ I will be possessed personality to the onahole ○
you're gonna make me possess something completely different?
For example, to possess Onaho and to experience penetrating rape that pierces the center of the body!

○ Discharge runaway!Try to experience horrific copulation by replacing with horses and insects ○
Horses famous for big cocks, horrific crucian carp touched on the shore, etc.‥‥
Meet creepy and unpleasant creatures and run personality discharge!
I will try to experience the mating of creatures that can never be experienced by humans and faint in agony

○ Try to break this wanton world even more ○
reverse personality excretion!a counterattack against the world of Sena!
I can not express it because it is too devil!!(wry smile) 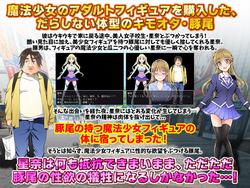 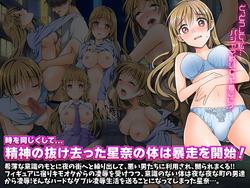 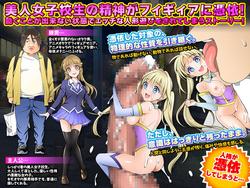 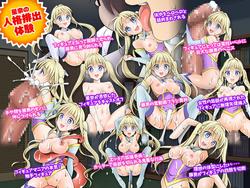 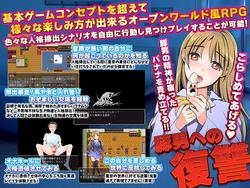 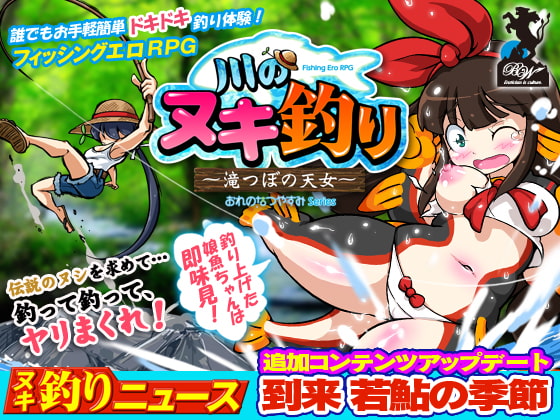 * StoryMegamisawa village is the place where spirit and human live together.In search of "River Queen", your fishing adventure fo... 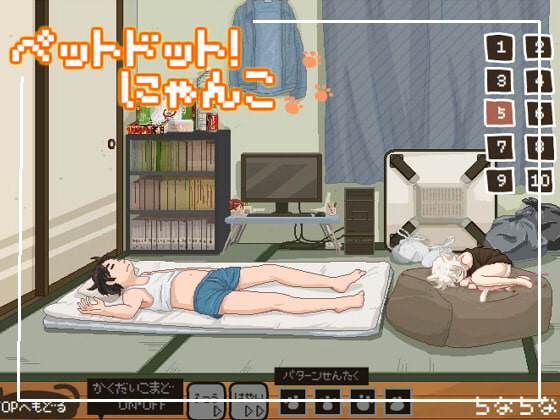 Pixel art animation #2, this time with a cat-like anthropomorph. 700x500 size 10 base scenes with some variations...
© xplay.me