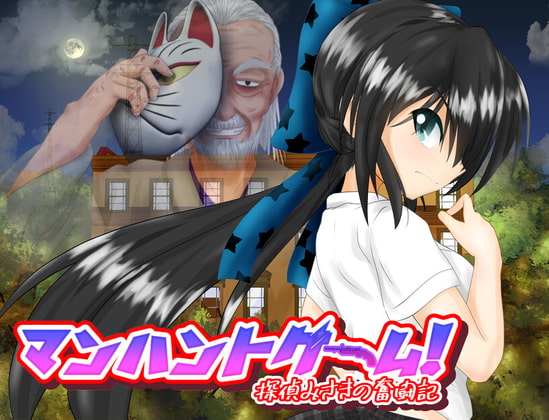 The girl is released and hunted in a private facility.
The captured members can treat the girl as they like with their own greed with specifications.
It was an illegal event called the"Manhunt game" that is held in the back society.

Misaki Hato was a detective.
The case of the girl's disappearance has not become a case in the world for some reason.
Misaki, who was proceeding with the investigation from the request while thinking suspiciously, is abducted by"them".

The person I met at the place where I was caught was a big man"Kanematsu"who should have been reported to have died a few years ago.
He was targeted at the translation Ali girl, and the incident had been wiped out with all the money and power.

He asked why Misaki knew about the incident, and he was supposed to have abducted him for the purpose of erasing it gradually.
However, it is understood that it is a failure of subordinates and to encourage participation in the game.
"Misaki"who was abducted and even saw Kanematsu's face has no right or reason to refuse.

However, Misaki was unwilling to participate in the game on the side to escape, but also gained freedom at the same time.
Is it possible to survive this predicament and escape?.... 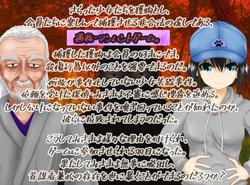 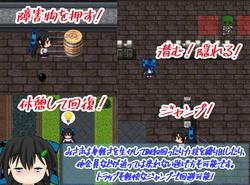 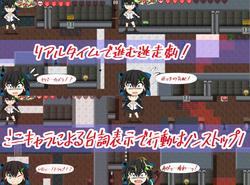 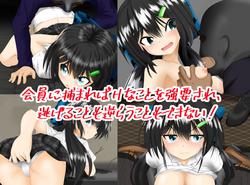 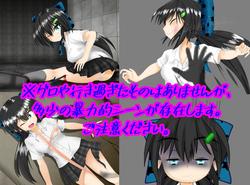 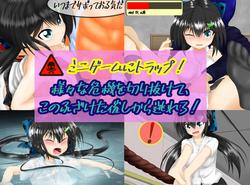 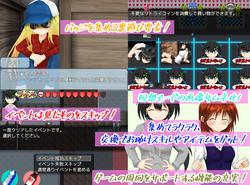 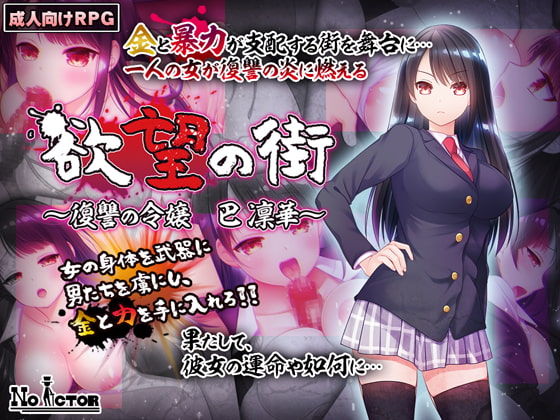 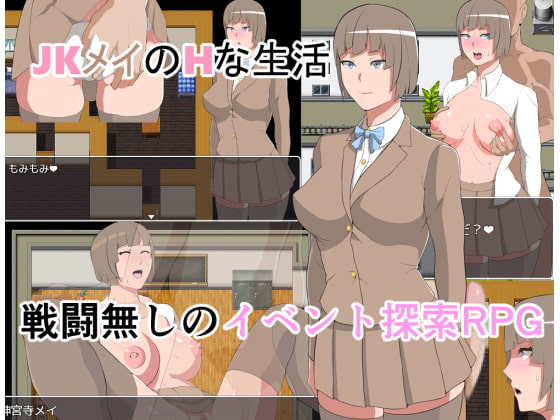 H Life With Mei the JK 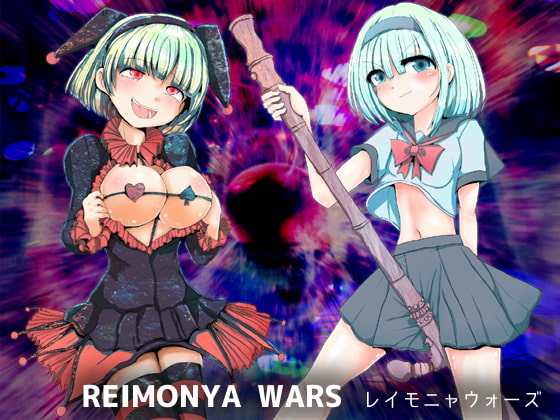 An ero-battle SRPG.For those who aren't good at SRPGs, an auto-battle system is included so you can easily amass experience and mo... 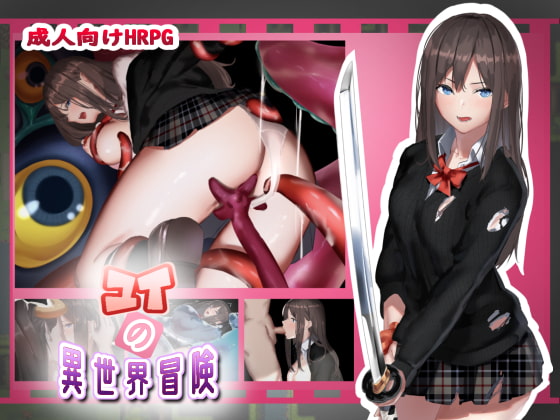 Returning home from buying her brother a birthday present, Yui is suddenly summonedto another world. A world where demons exist. ... 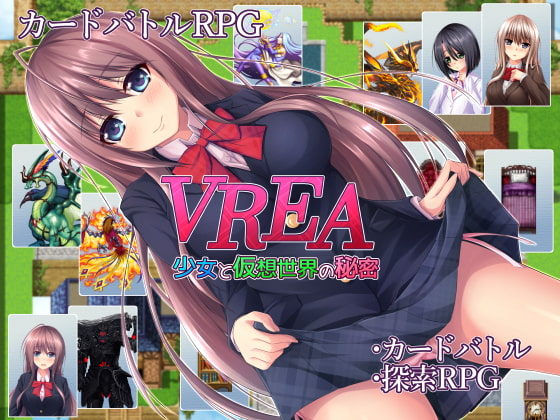 VREA The Girl and the Secret of the Virtual World

[Synopsis]Our protagonist [Akane Sakura] entered the VR - MMORPG [VREA] and finds out about its secret in this card battle RPG.[Sy... 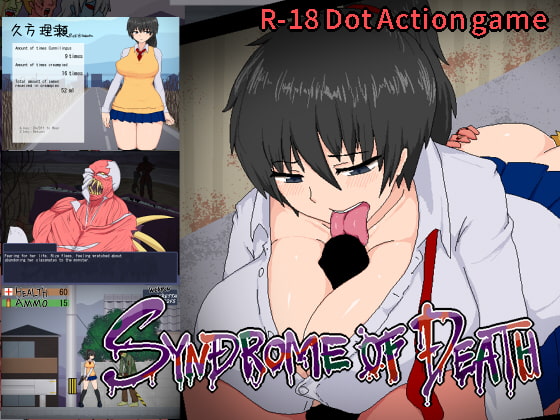 This product contains both Japanese and English version.*StoryThe protagonist Rise Hisakata is a highschool girl.When she comes ba...
© xplay.me