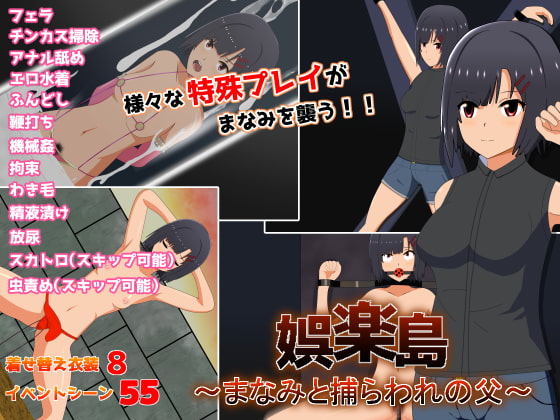 [Overview]
Manami sneaks into a certain island to find her father who has gone missing
that island was a private entertainment island created by the powerful in secret.
manami is asked for a huge amount of money to help his father who has been captured
Work in a brothel, and earn money while receiving a maniac play from a millionaire with a special habit

【About impressions and bug reports】
I would be happy if you could comment on this article.
We will also answer as much as possible about the release conditions of the event.


【Other】
This game is produced in RPG Maker MZ and Unity.
The saved data of the trial version cannot be taken over.

【Twitter】
【Ci-en】
We mainly report the progress of the game under development. 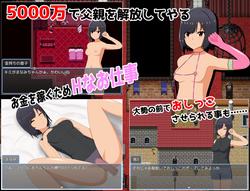 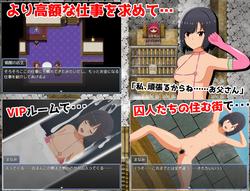 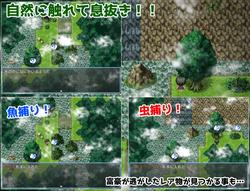 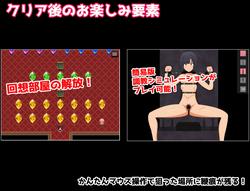 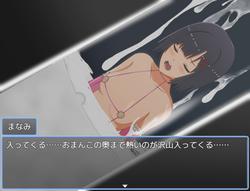 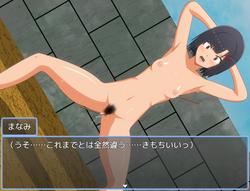 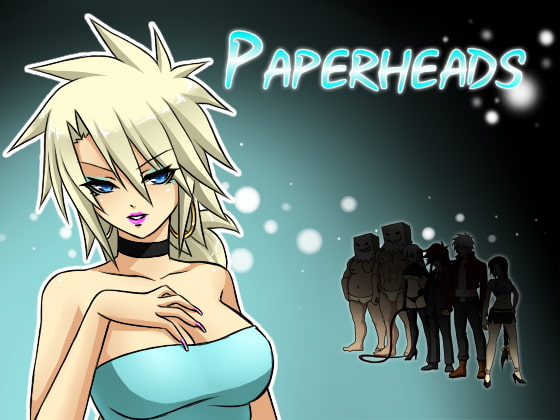 In this 2D beat'em up action game you play as Verdani, fighting against the Paperheads organization.At the end of each stage you h... 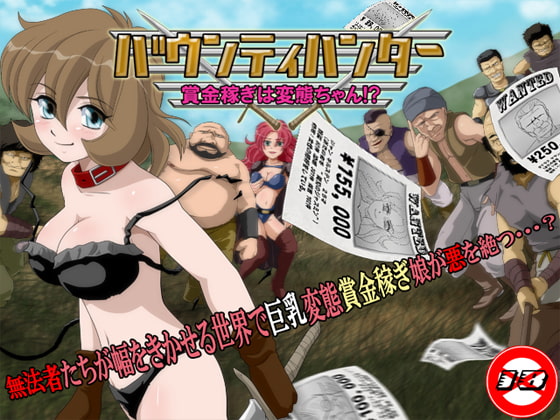 In a chaotic time where rulers have lost the power and outlaws prosper...A busty bounty hunter girl, who only thinks of money and ... 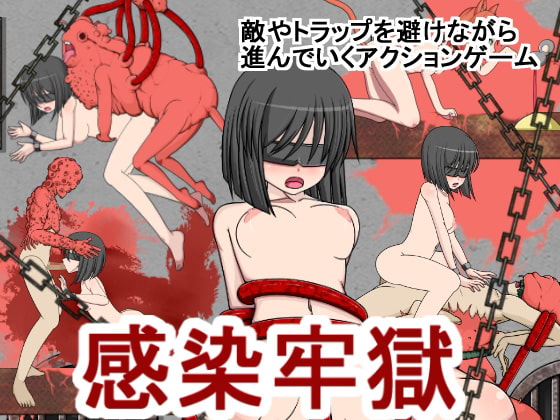 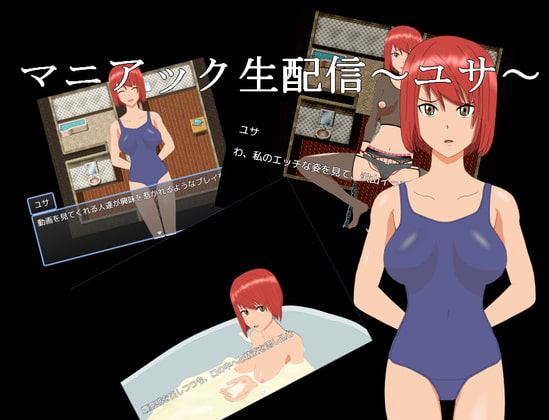 ■ SynopsisThere is a site that will satisfy any maniac propensity.The site is home to a large number of games every day.The conten...

"I'll do anything for the commander"In that case...Taihou's new mission is... to be come a CUMDUMP!?A short animation with variati...
© xplay.me