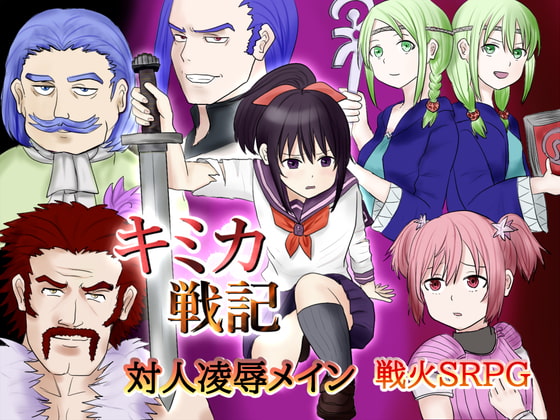 * Synopsis*
The stage is a certain world, the Gumpage continent in the middle of the war.
At one point, a female student, Kimika, is summoned from a different world.
kimika, who joined the volunteer army, aims to end the war…

When you're playing a game for the general public,"If this character is defeated here……」
It may be said that it realized the delusion of " If help is not in time here...".


※ This game is produced in"SRPG Studio".
※ Since the save data of the trial version of the release date before the release date may be defective in the progress of the game、
When you play the full version, sorry to trouble you, but please start from the beginning, thank you. 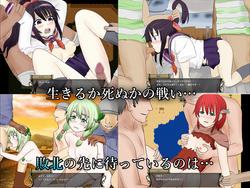 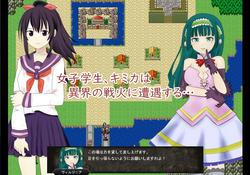 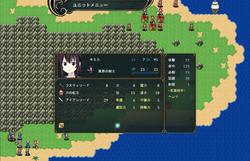 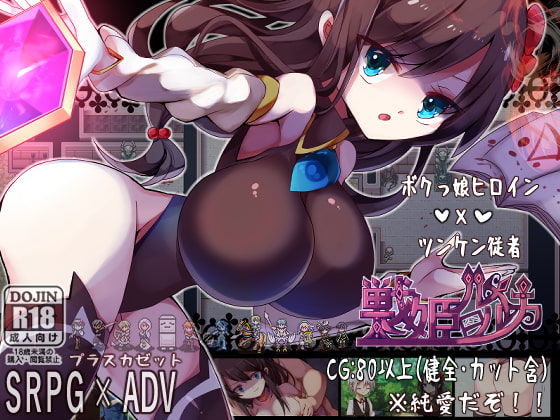 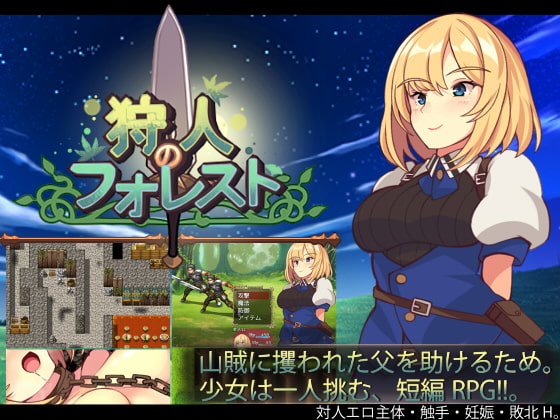 [Story 】It is a daughter attacked by bandits while returning home after huntingto help philia escape, to help her father who was k...

A girl who's keeping her womb safe to revive her family's good name is sullied, violated, and humiliated by beasts! If she can jus...
© xplay.me