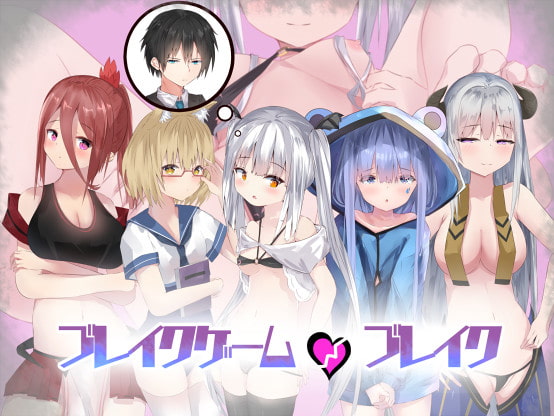 ■ Contents
"Social Bubble".
It was a time when numerous companies had released multiple Sochage each and earned a lot.
It was once thought that Soshage would continue to grow as it was.

However, this bloated business model did not last long.

There are less than 20 Soshage that have survived now.

Already in the 10th place or less game is also the breath of insects.
The end of service was also in the not-too-distant future.

lilith, the heroine of the 14th-ranked game"akma Knights"、
He asks for help from Yuuki who is an employee of the former large-scale social company.

akma knights will be out of service at this rate、
It will be revived as an R18 version.」

In order to help Lilith, Yuki thinks about how to increase the number of users of Akumanites.

But Lilith, who has the ability to get in and out of the game world, said.

"I, because I am a demon.You can only break other games."

Invade the game and find out the"main heroine"who governs the game、
It seems that the destruction of the game will be fulfilled by"committing"......

The time limit is until the meeting where the Akmanites survive.
You need to destroy 10 games in order to get within the 4th place by then.

Set the game to destroy、
to understand the characteristics of security、
in the interaction with the heroine becomes stronger、
Jump into the game world! 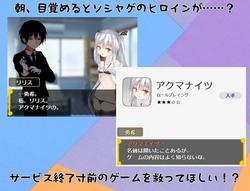 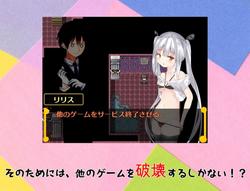 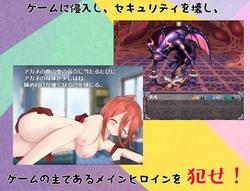 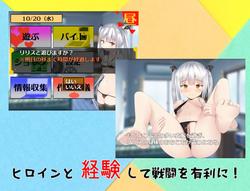 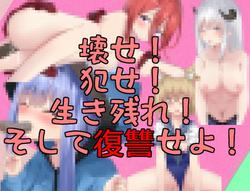 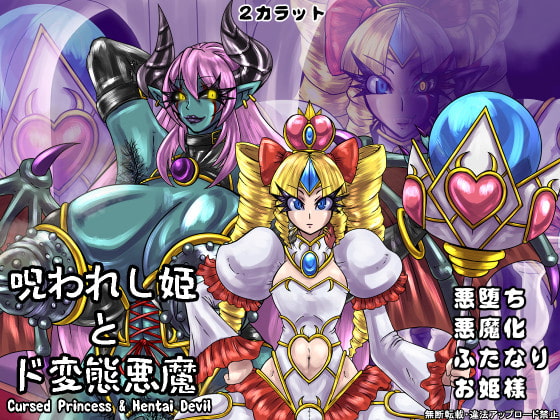 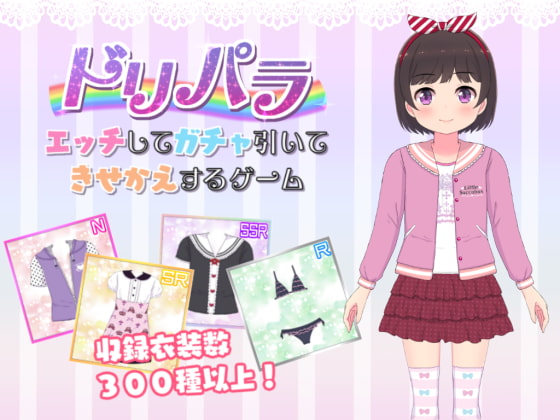 DriPara - Game of Sex, Gacha and Dress-upThis is a dress-up RPG of which the protagonist is a succubus girl.You can enjoy having s... 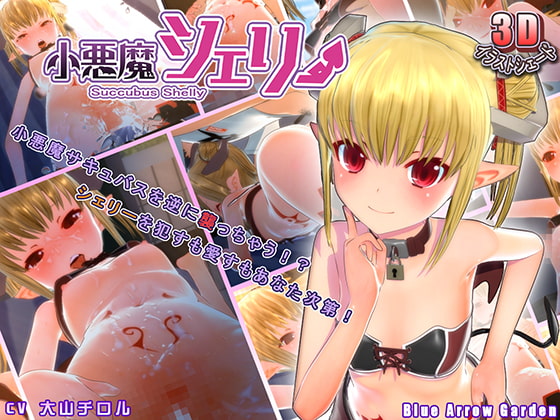 "Nyaha! I spy another delicious-looking "feast"! While he's deep asleep I fill his dreams with loooooots of good things! That's ho... 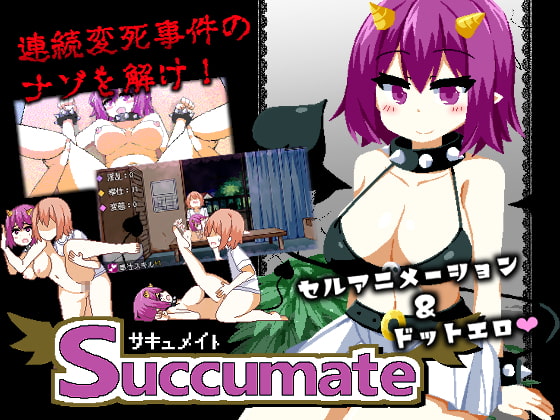 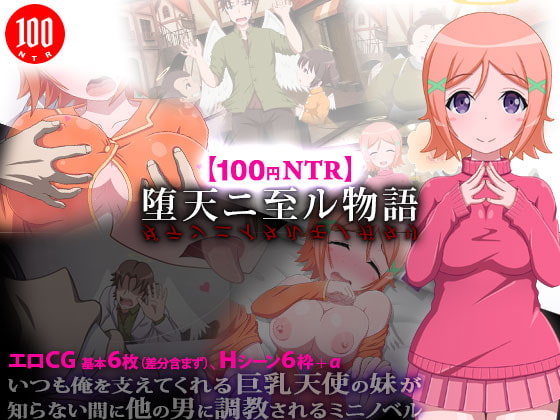 My brother loves big tits Angel sister is attacked by a mysterious diseaseIt's been trained by a man who is not good at the treatm...
© xplay.me