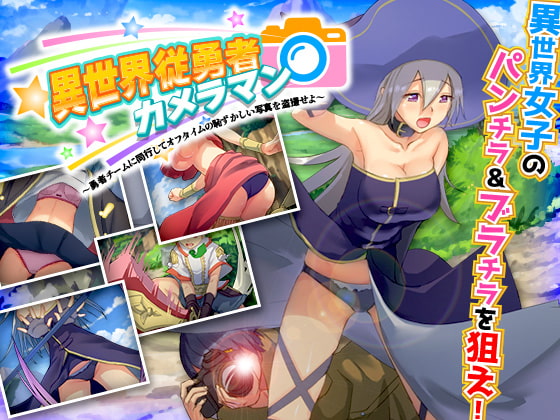 I accompanied the female hero to show off the adventure in time, and I took a sharp picture of the figure that I was careless!
Aim for the Punchira Brachira of girls of various jobs in the fantasy world!

<Another world reincarnation story, the protagonist is a photographer!>
Katou was a photographer in the real world.
Suddenly, I have reincarnated into another world!
For such him, one day, it became to receive a certain request from the king.
"Accompany the adventure of the brave party, shoot their brave figure"

The brave and hareless figure of the female hero, magician, wise man, and dancers are photographed!
Brachira lurking in everyday life, Panchira in battle, it's voyeur to the careless figure in the inn!

-Otherworldly photographer's work-
The Hero Party is a harem state where all members except the hero are girls!
At the behest of the king, he began to take pictures of the heroes‥‥
I am excited about the appearance of them fighting in mini skirts!
It is a voyeur aiming at their naughty scene!

-Shutter chance example-
a skirt that flips up by the energy at the time of magic activation!
The ass that becomes apparent by the violent action at the time of the blow attack!
Between battles, Panchira at an exquisite angle to be careless at the time of a moment's rest!
I was exhausted and went to bed, to a very ridiculous figure of deep sleep…

In the inn, the chest chilla of their careless in the tavern, Panchira
Lucky lascivious shooting in battle
The appearance of the female members who are attacked by the sinful desire during the adventure and comfort their own body is also voyeur!

suddenly a serious escape game?!>
if you are satisfied with the many shutter opportunities…
But the game is still going on!!
It is supposed to be an adventure of margin turn, a big pinch stuck in the trap of the demon king, it will be an escape game from the creepy world
A female magician, a dancer, a female sage take on the poison one after another, and even a violent insult so that the body is deformed, Katou of the devil cameraman does not forget to shoot!
There are rape and fetal cross-section illustrations so that the body is deformed by creepy tentacle creatures!

suddenly into a normal RPG?!>
and if you enjoy the escape game…
You can enjoy free action type free scenario RPG
The adventure there is up to the player!
-Become a social photographer who reflects the problems of the world
-Become a famous photographer who can forgive amazing naughty photos, nude photographer life of various women and etch photo shoot roll up
-I grow up to be a hero!i will defeat the demon king and save the world.
Let's act freely! 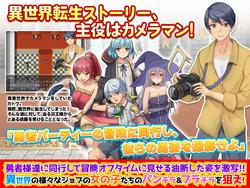 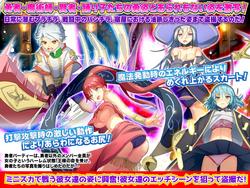 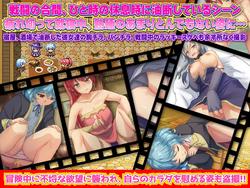 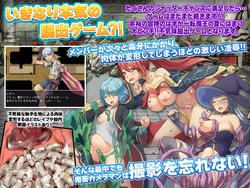 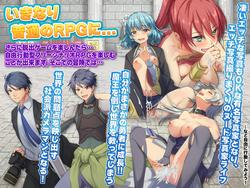 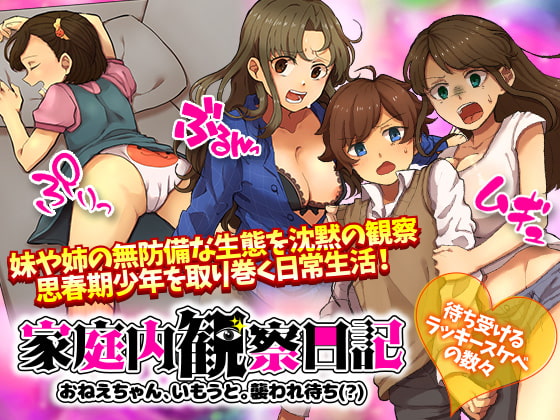 (Story)Cute and reputation sister and sister, and beautiful mother of the topic in the neighborhood.Len, who has a family of beaut... 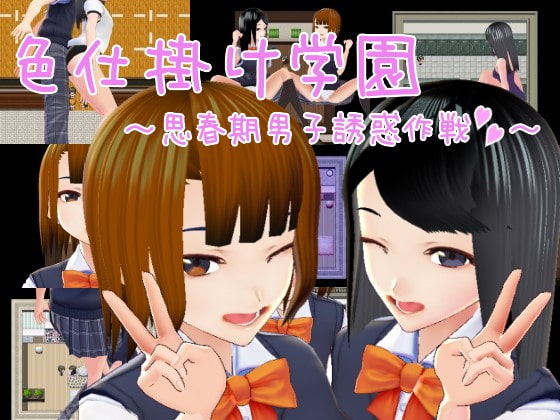 The main storyHe is a talented student who has been transferred to a certain school.However, it was a school with girls who do not... 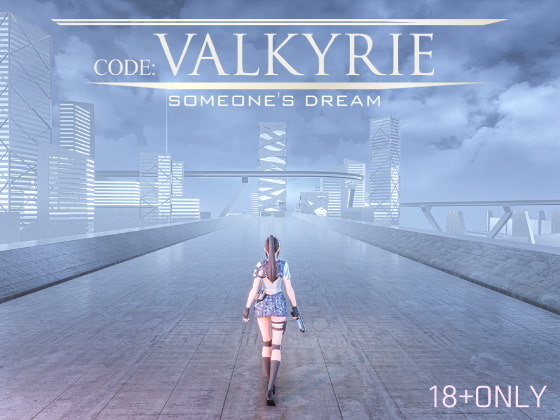 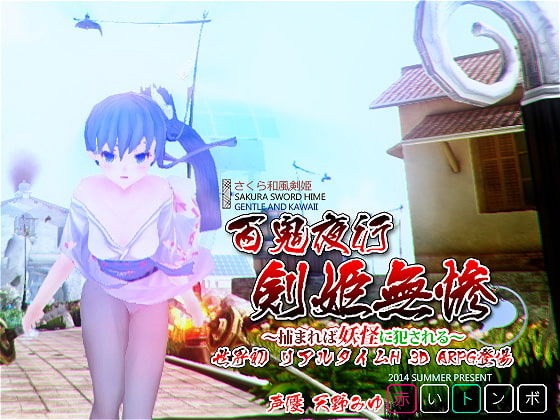 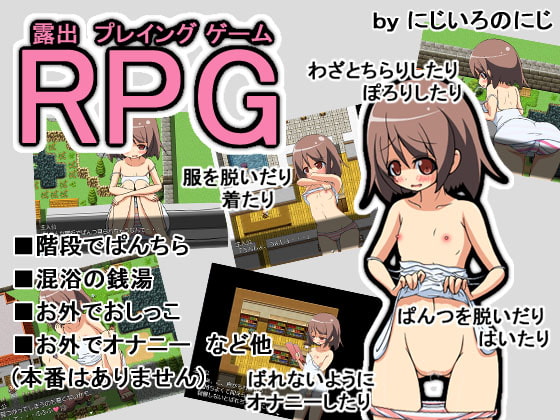 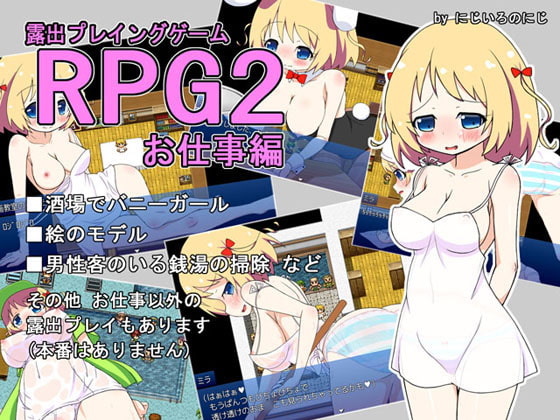 Mira loves taking off her clothes in public places. Unfortunately she lost her money this time. She can't go home and she can't pa...
© xplay.me