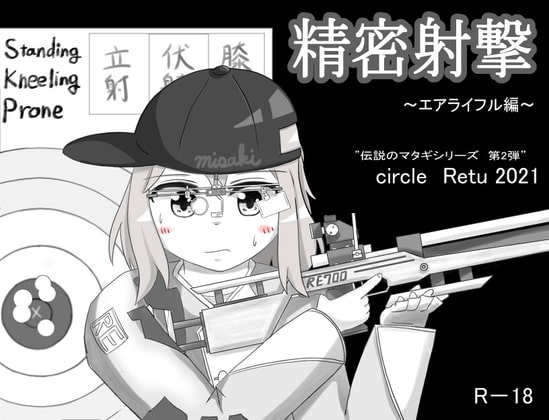 ※ It will be a game specializing in target shooting.The difficulty of the shooting itself is set to a fairly high(close to real), and some knowledge about the gun is required.There is no hindrance to clear because we have introduced rescue measures(Sukai mode)to the shooting mode.Shooting is not known, but you can play with confidence even those who want to enjoy the story.(Those who want to enjoy the story recommend PLAY of the legendary Matagi even more)

※ Shooting mode---realistically reproduce the air rifle standing shooting!He sets the gun according to the player's habits, skillfully manipulates the gun up and down as he breathes, likens the mouse to a trigger, captures the center of the site and fires it.The target has a fairly precise impact.The bounce of the gun at the time of launch is also reproduced!and even though i caught the center, the bullet went in the opposite direction??Mental state, fatigue, site adjustment, accuracy of the gun, stance, trigger error etc. - - - Score can be recorded(3 places overwrite save-only 10 shots)
aim for all 10 points!!


Those who are interested in shooting, those who feel the pleasure of shooting through the target ... Please try it!! 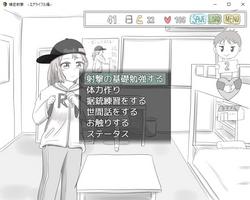 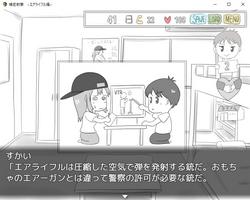 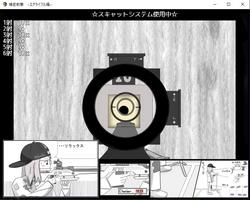 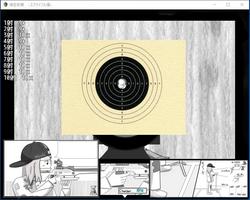 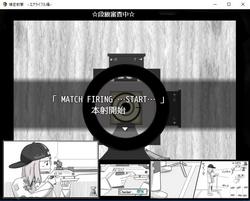 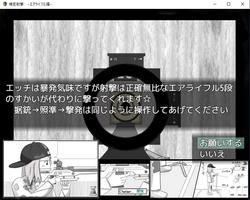 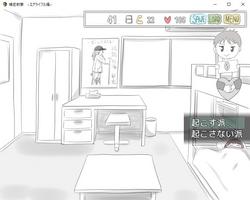 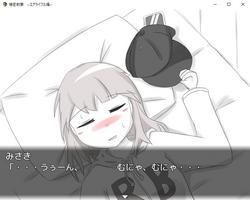 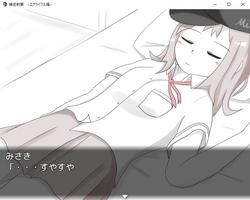 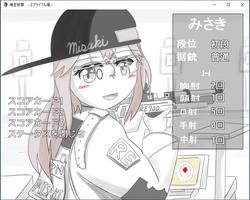 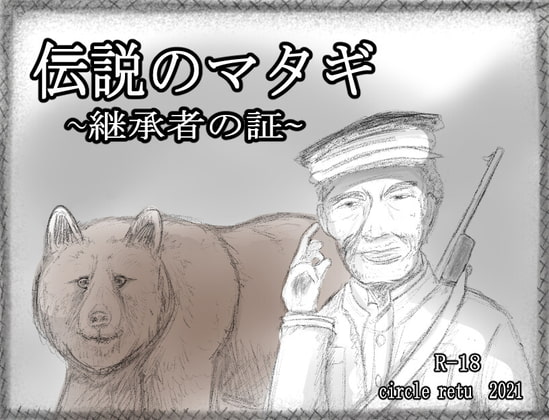 【Story 】i became a hunter longing for my predecessor who was the legendary matagimy former disciples are my current masters.to liv...
© xplay.me