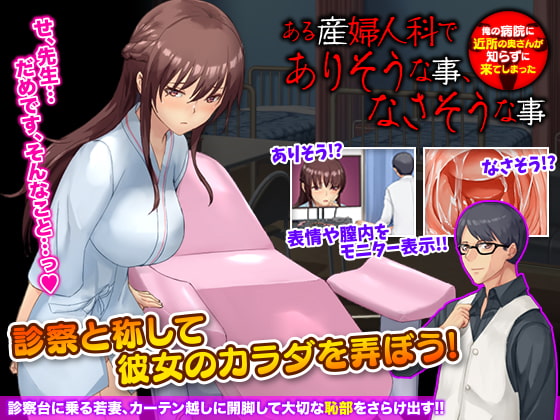 【Story】
The main character Kenichi is an obstetrician and gynaecologist.
This is not well known in the surrounding area.
One day, a newlywed couple moves into an apartment.
It is Kenichi who deepens the relationship with the couple and gets along well, but......
I begin to embrace a strong lust for attractive young wife, Mizuho someday.
One day, Mizuho visited the obstetrics and gynecology hospital run by Kenichi for fertility treatment!
In an awkward atmosphere with each other, it was to do a secret examination of the wife of an acquaintance while puzzled…

The young wife who gets on the examination table opens legs over the curtain and exposes the important pubic part.
A large cuzco, syringes and various medical devices arranged to show her on purpose....
Reproduce the kinky examination performed while projecting the indecent expression and vagina to the monitor that she begins to feel!
You can enjoy the play to play with her body as a man of one person not as a doctor as a medical examination

[Netori game of realistic story]
a real netori affair story.
○First of all, it is important to get along as a neighborhood ○
Kenichi who meets the newlyweds every time, a sense of closeness naturally springs to the young wife.
Through everyday loveless conversations and exchanges, we are deprived of our hearts little by little and appear little by little in each other's actions....

○Affair relationship to escalate ○
The physical relationship that does not stop with the young wife who the vigilance is gone!
A young wife who begins to expose everything in the same way as her husband before long!
The act of two people whose tag of desire is off increases the intensity!

< Special scenario that can be played after 3rd time>
what if the tentacle monster turned into the main character?!
It changed completely from the real development netori story until now, the young wife who got on the examination table becomes a prey of tentacle monsters
in the end, it's outrageous! 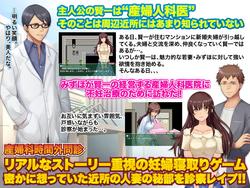 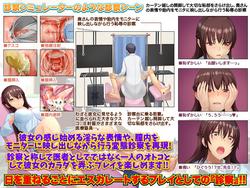 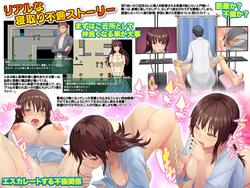 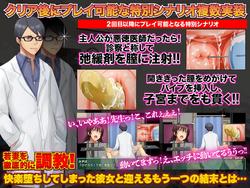 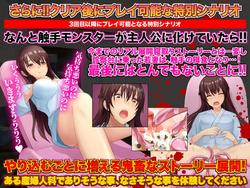 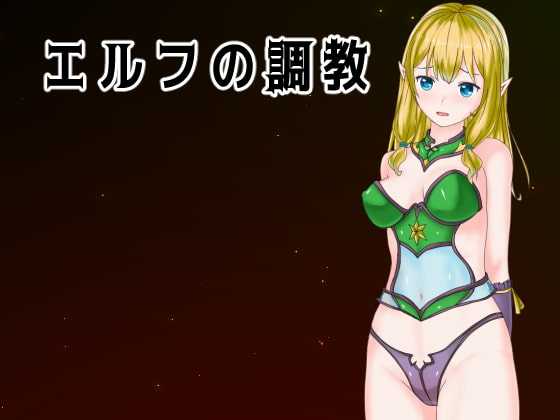 This is a game about feeling up a captured elf.[Controls]Use your left mouse button to rub, pinch, and lick her all over.The middl... 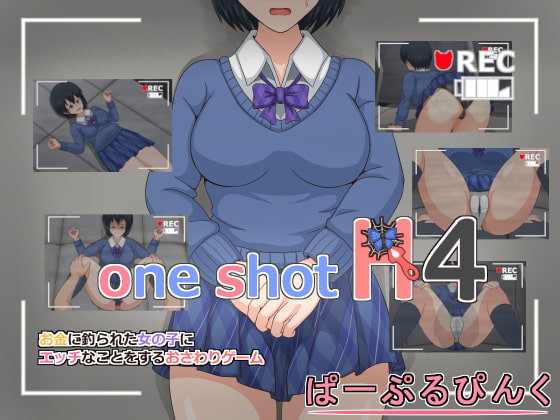 [Story]"What...? You're saying it's an... interview?"A man suddenly came up to Asami Hinata and told her that if sheagreed to an i... 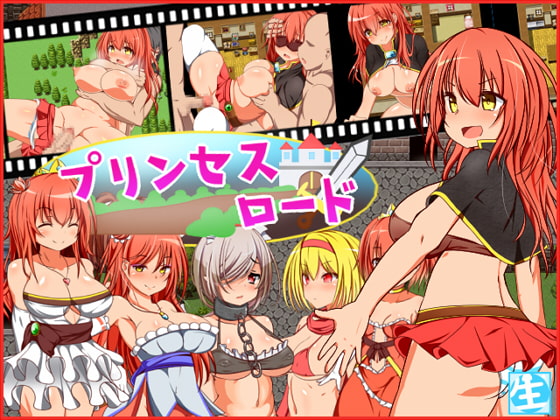 EnTomo ~Spoil Us Together, Papa~ 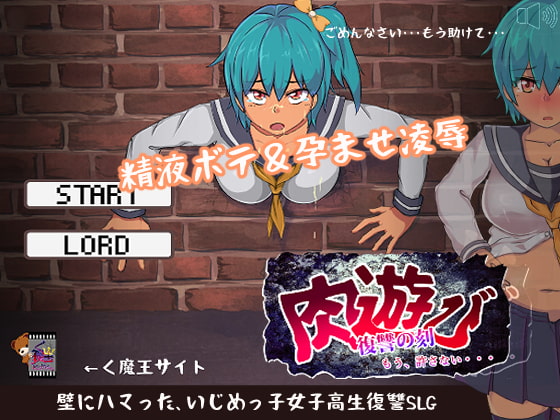 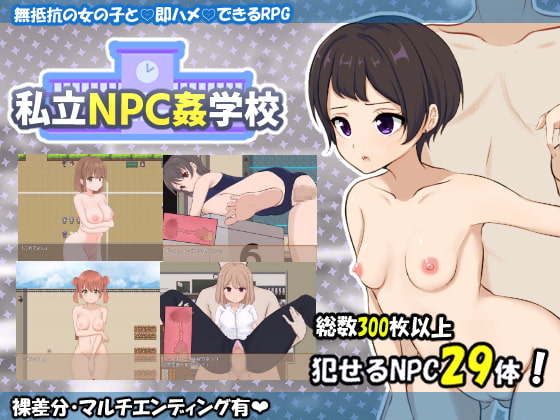 [Summary]Sneak inside the school, and enjoying fucking up to 29 NPC girls in this RPG!Classmates, the school president, track-team...
© xplay.me