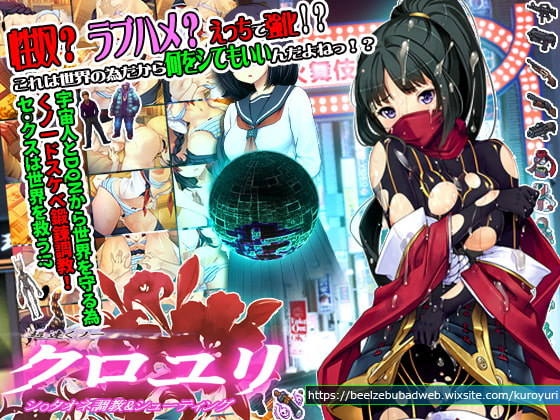 A woman Shinobu who fights, the true identity is a neat and clean big tits senior!?


─ ─ Kozo me and, with a gentle sister, a secret contract.

My name is Hachiya Shitaro.
He is a very ordinary student who attends a certain school.

Recently, the pleasure is to worship the milk shake of Yurika Kazetsuki, vice・chair of the student Council.
One day, I encounter a fight between a cosplaying woman and a monster that I chased Yurika's ass.


A super fast battle that takes place in front of your eyes.
In such a situation, the scene where the tentacles of the variant are entangled in the thigh of the whip stimulated my young wildness and prompted blood flow to the cavernous body──


huh? did i do something?


"Certify you as a resonator」
"You are now super fast Noichi・kuro Lily」
"To dust elien, who is planning to invade the earth.」


The true identity of the cosplay woman was Fujitsuki Yurika, that person.

The enemy body──Erien active at a tremendous speed.

In order to fight them, the Fujigetsu Oshinshu to which she belongs gave birth to"Super Speed Jutsu".
In order to use it, it is necessary to reduce the burden on the body using"resonance technique"in which the operator and the resonator cloud the chakra......


─ ─ What about the resonance technique?


☆"Now you also, from today, Kunoichi」

Play the enemy's attack with a sword and avoid it with a step!!

Reload with a click, release with a drag, deathblow!!

Win realistic, real-time gun shooting and save the world!!

☆ "Let's dye my gentle sister to my color」


To fight, you need power.

Let's try a variety of play with your sister while leading the young sexual desire.

At first it is an older sister who shows a sense of resistance, but while repeating it many times, eventually......?

"What's Next?". Let's expand the scene of your favorite」

move gently? or is it intense?

you wanna kiss me? pie rub? change of position?

Let's draw a new reaction from your sister in your favorite way of blame!


A contract for justice-will we continue to work together on a practical basis?

Or do you want to foster love-a sweet, flirting relationship?

it has a multi-ending system!

The future depends on your choice......

to protect my precious sister, be strong!?

This game by Beel ze bub is published for you by a search aggregator and is available for free download. The total size of the game is 2 GB. Try to play other sailor-style uniform and school/academy free games to find the best. Check out provided screenshots of this before downloading it to learn more about genre and gamepay. Leave a comment to allow others to discover it. Find more games using our rich search.
Game screenshots: 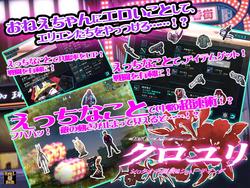 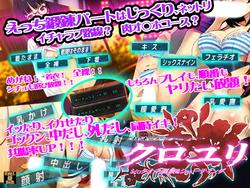 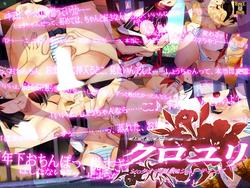 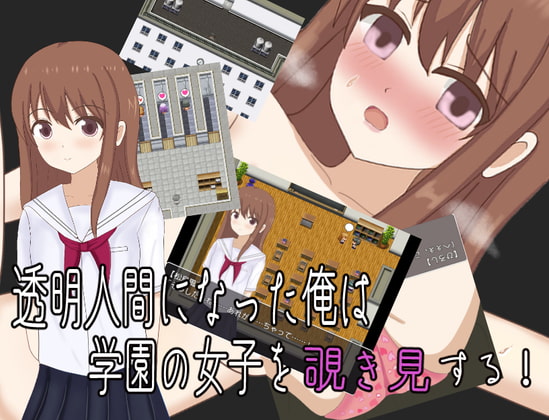 when i became an invisible man, i peeped at the girls at the school! 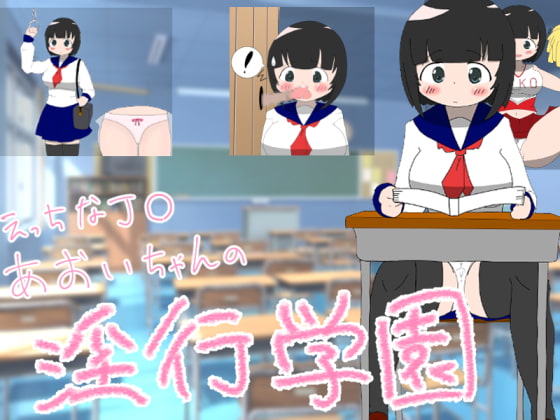 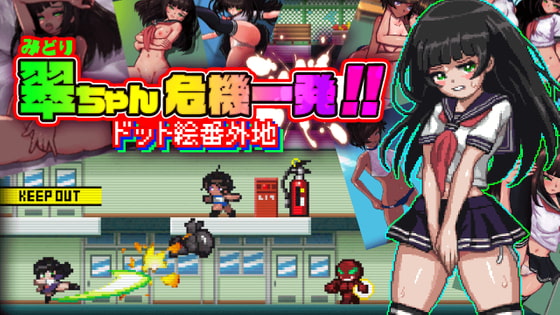 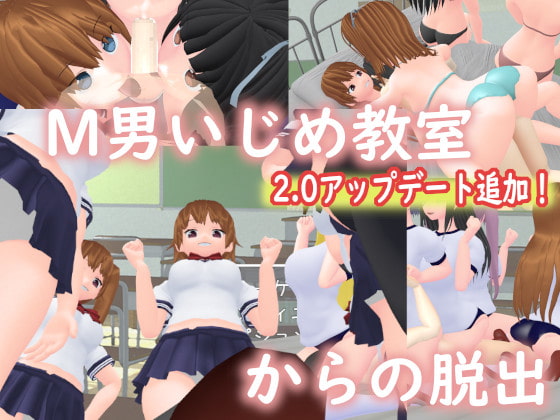 ver2. 0 update!!Let's escape from the classroom that would be a group reverse rape if caught!You are being sexually bullied from ... 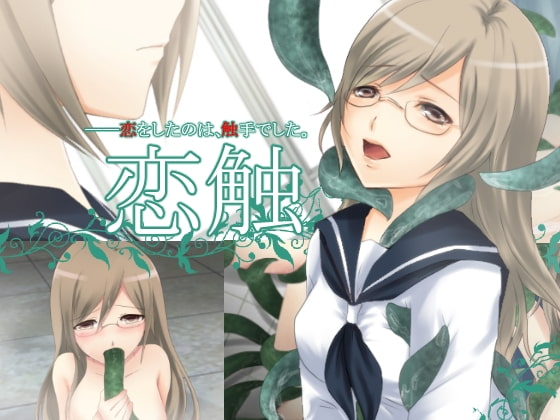 SynopsisTentacle love ADV with a tentacle creature born fromegg of Pecorosthat is hated from a person and a girl with a desire to...
XPLAY.me - simple search engine like google, yahoo or bing. We just specialize in adult games. We don't store any files, images, or archives. But as Google, we of course follow strict rules in terms of sharing proprietary content. If you want to send and abuse - feel free to write to [email protected]
© xplay.me