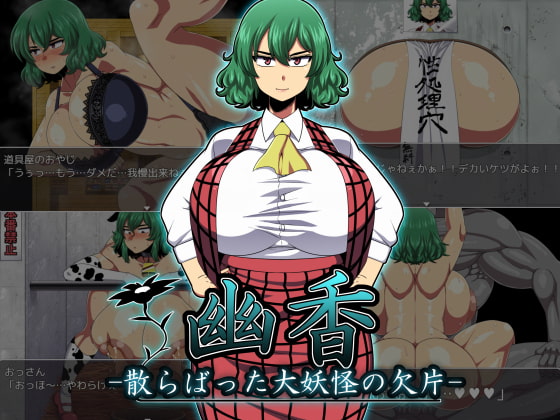 ◆ ◆ Synopsis◆◆
Because of Kappa's fiasco work, the reason and common sense of Yuuka crystallized and scattered here and there!Satoto who can see the crystal of the must which can not be seen with the naked eye is there by chance, she is pressed to collect pieces!The pieces collected will be easily broken if you lightly beat, reason and common sense of Yuuka is lost, the guard is more and more loose...!!Her plump body is coveted as much as you like, with a village person who does not know that it is so....!

◆◆Recommended for such a person◆◆
・I like big tits,big ass,big Areola!
- If you fall, the Bote belly end is good after all!
- Big tits rub and suck and Nambo!
- I want a big ass!I want to grab it!
- I want naughty development unfolded in a place where the main character(player)is not involved!

◆◆About the game ◆ ◆
This game is not a type of event occurs sequentially along the story, but a dungeon
If you get a piece and go to capture, break it and stand the flag, explore the event that the flag stood by yourself as appropriate
It is a game of the type to (place 9 split sides in and around the village).So every time you get a piece, you destroy it.
It is also good to explore the event, it is also good to see at a stretch to destroy at a stretch after collecting all the pieces, it is a feeling that. 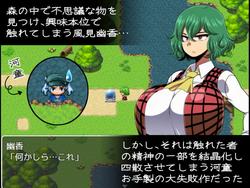 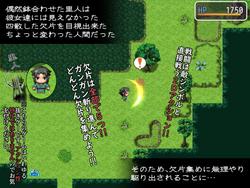 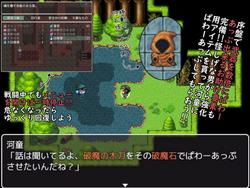 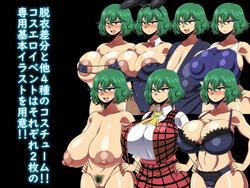 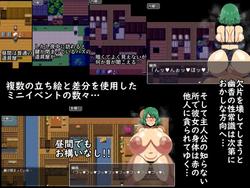 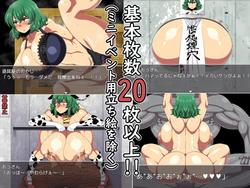 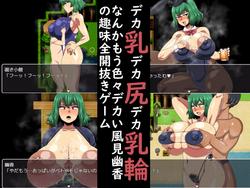 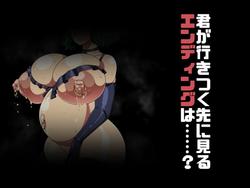